HSE's Paul Reid on his prescription for success 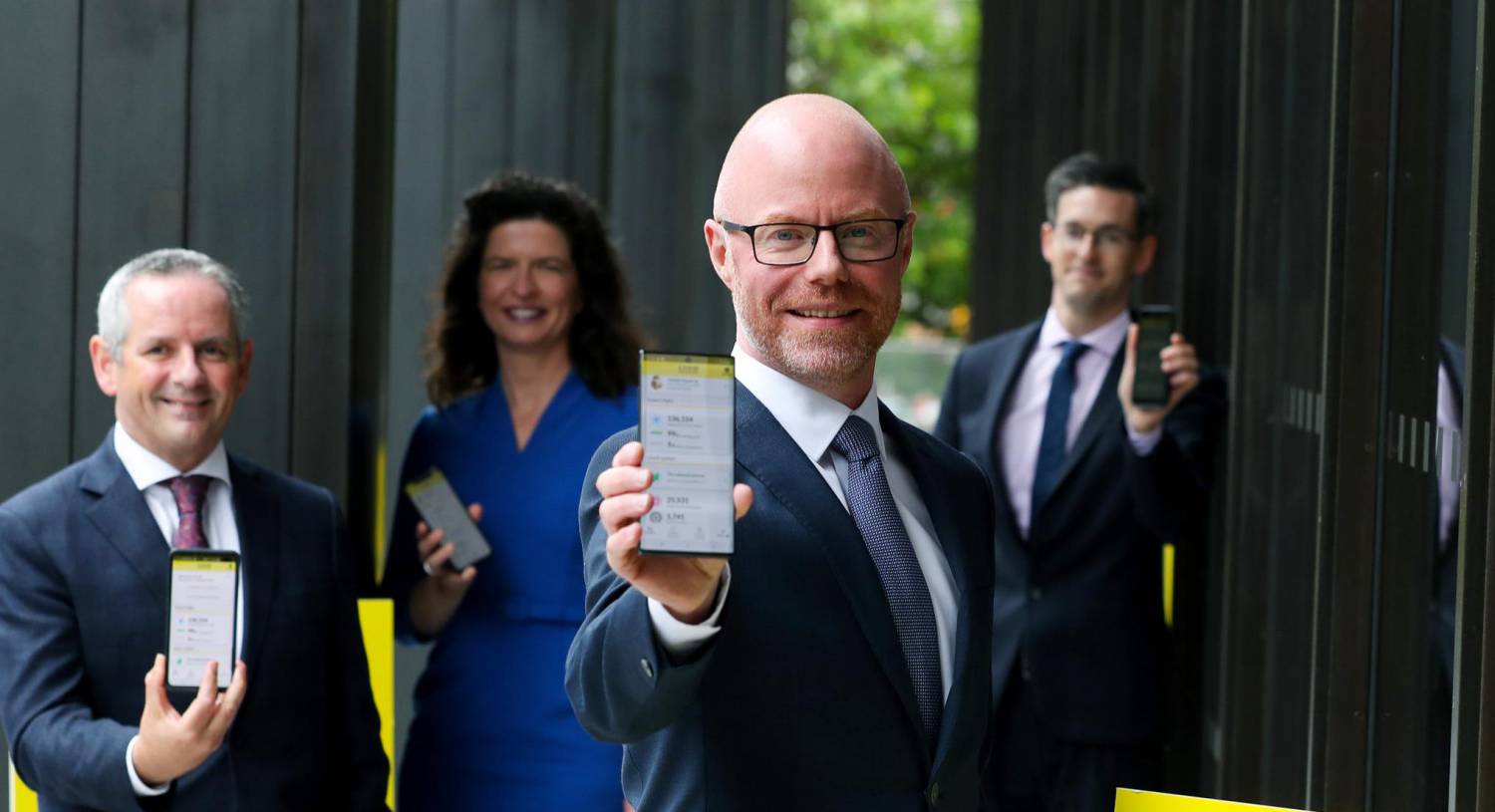 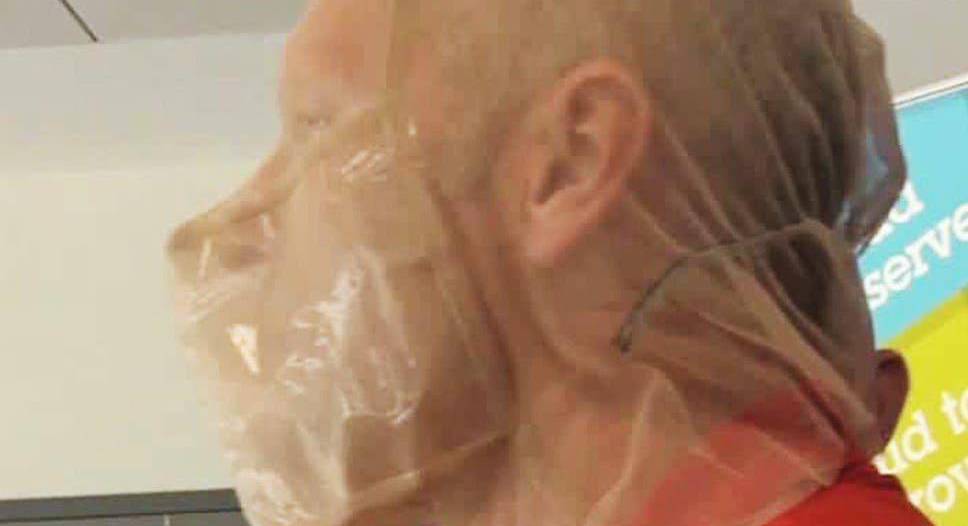