Father’s Day: 4 of the trickiest moments you’ll face as a dad 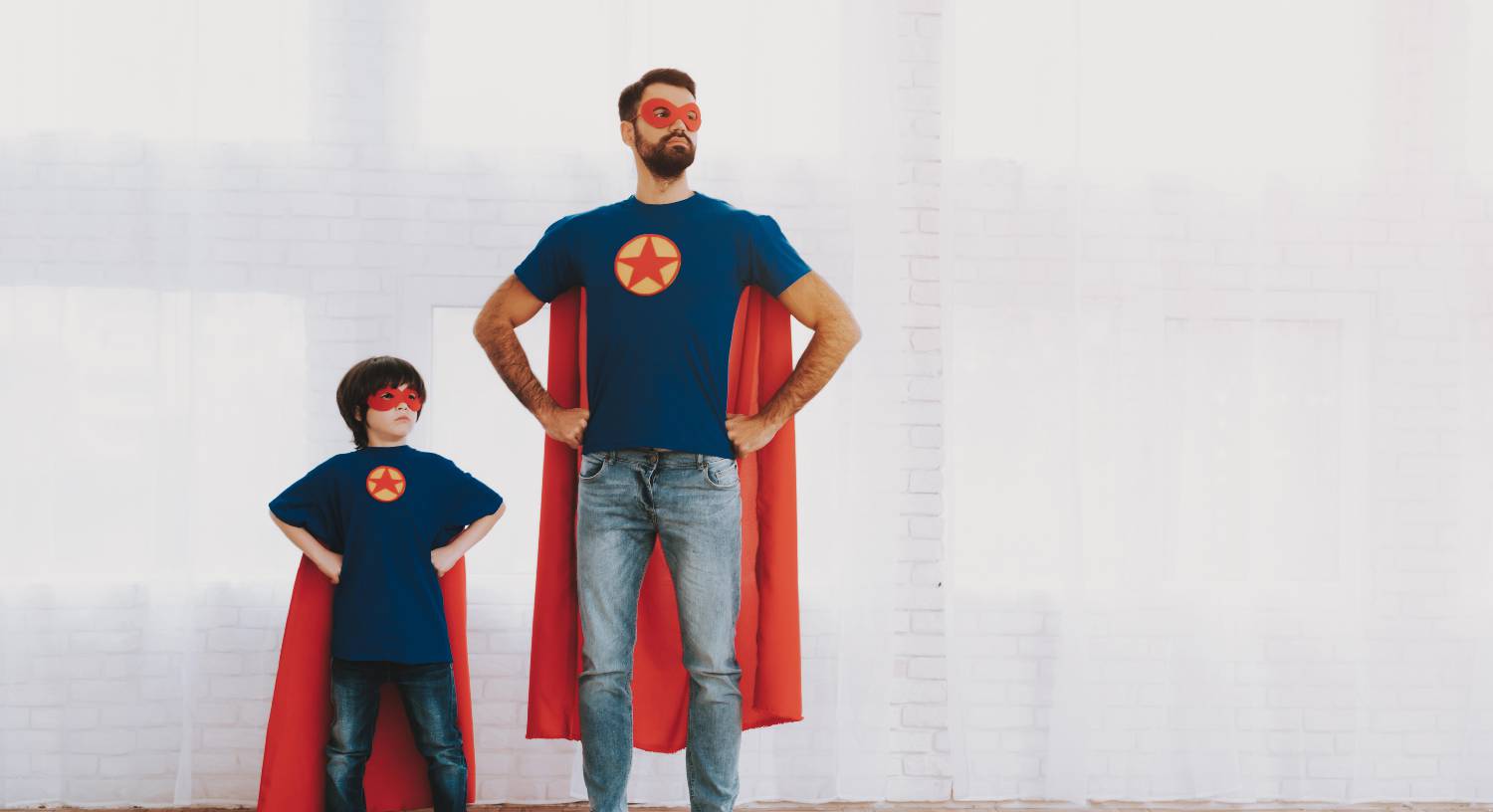 Did lockdown force fathers into extra parenting - or were dads already pulling their weight?

Love letters to the daddy of all relationships

Mum's the Word: A tribute to my daughter's incredible father