Brush with art: Discovering your creative side in later life 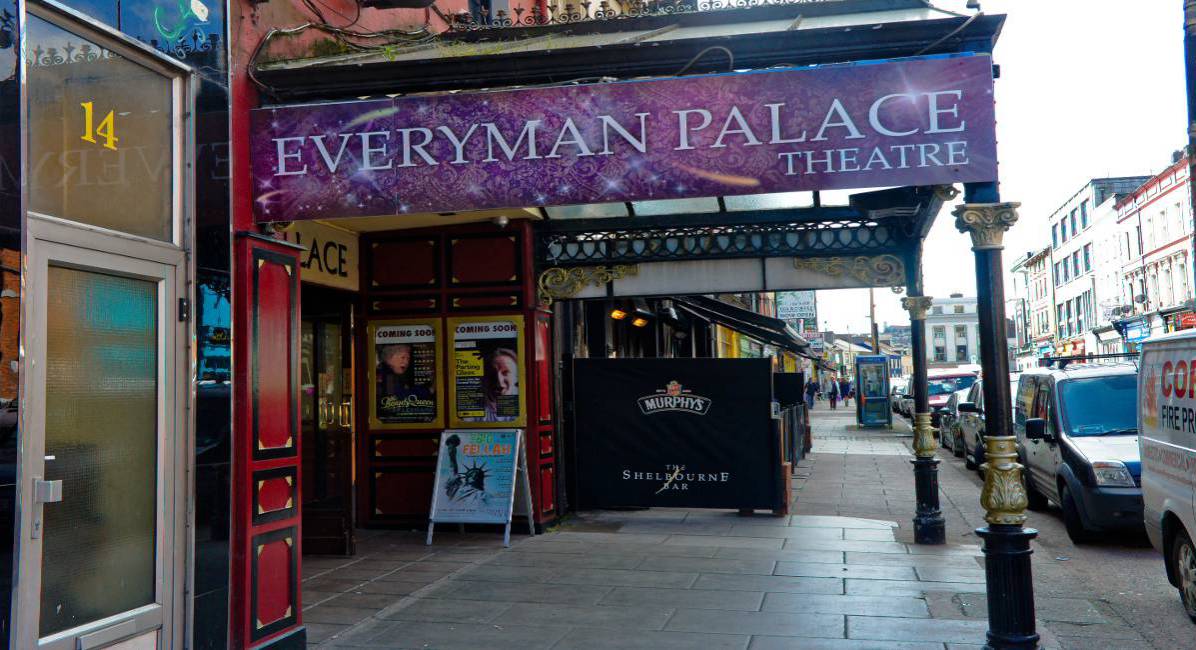