School Daze with Bernard O'Shea: 'Lads I knew from school can't believe I became a comedian'

School Daze with Daithí O'Sé: 'They tried to dupe me!'

School Daze: 'Be bold, and do not fear failure' 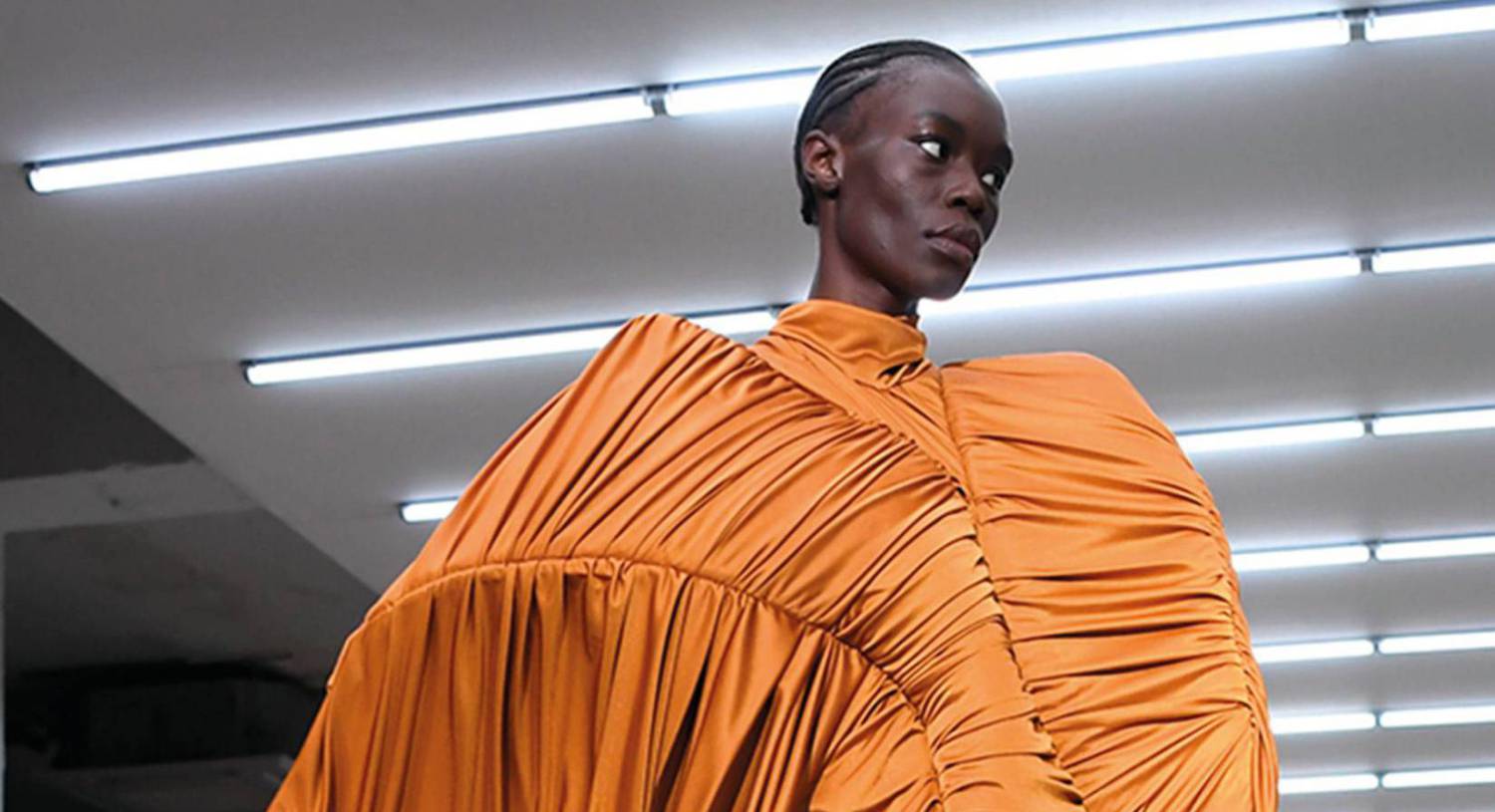 Brian May reveals he was ‘very near death’ following heart attack

Anita Rani: I’m glad I talked about my miscarriage