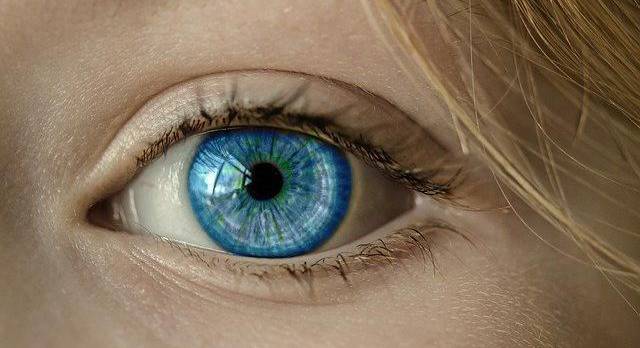 Appliance of Science: 'Why do people have different-coloured eyes?' 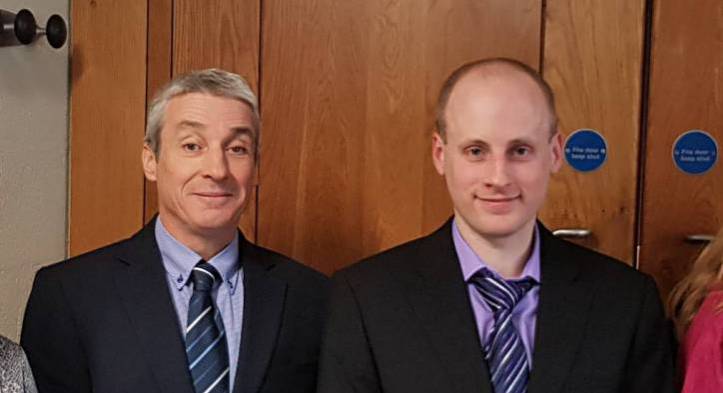