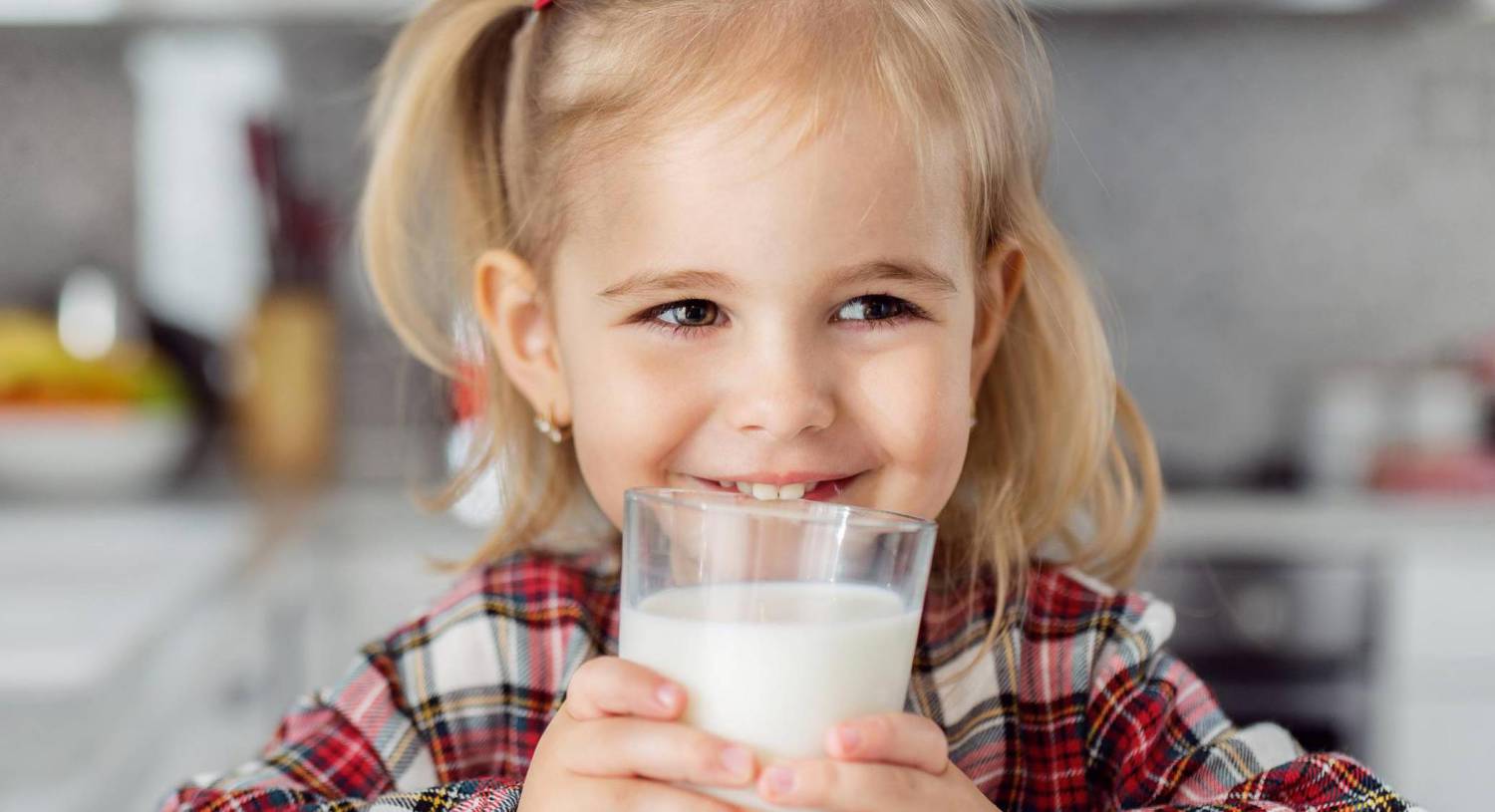 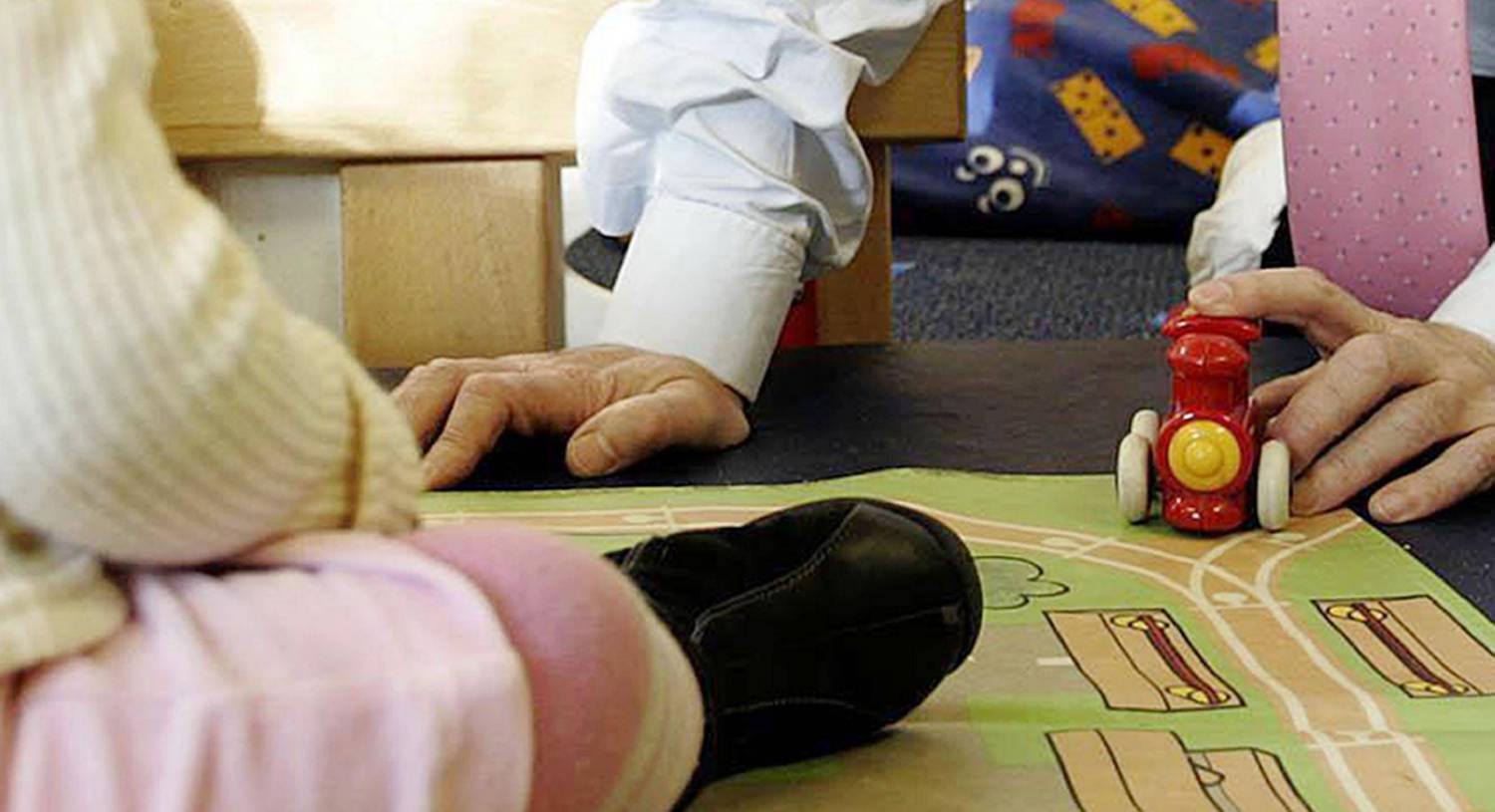 Children's allowance payments sent to families in other EU countries 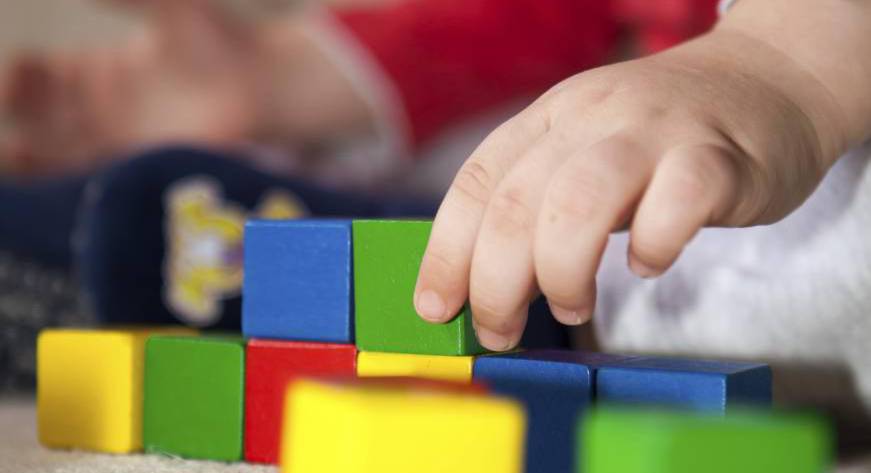 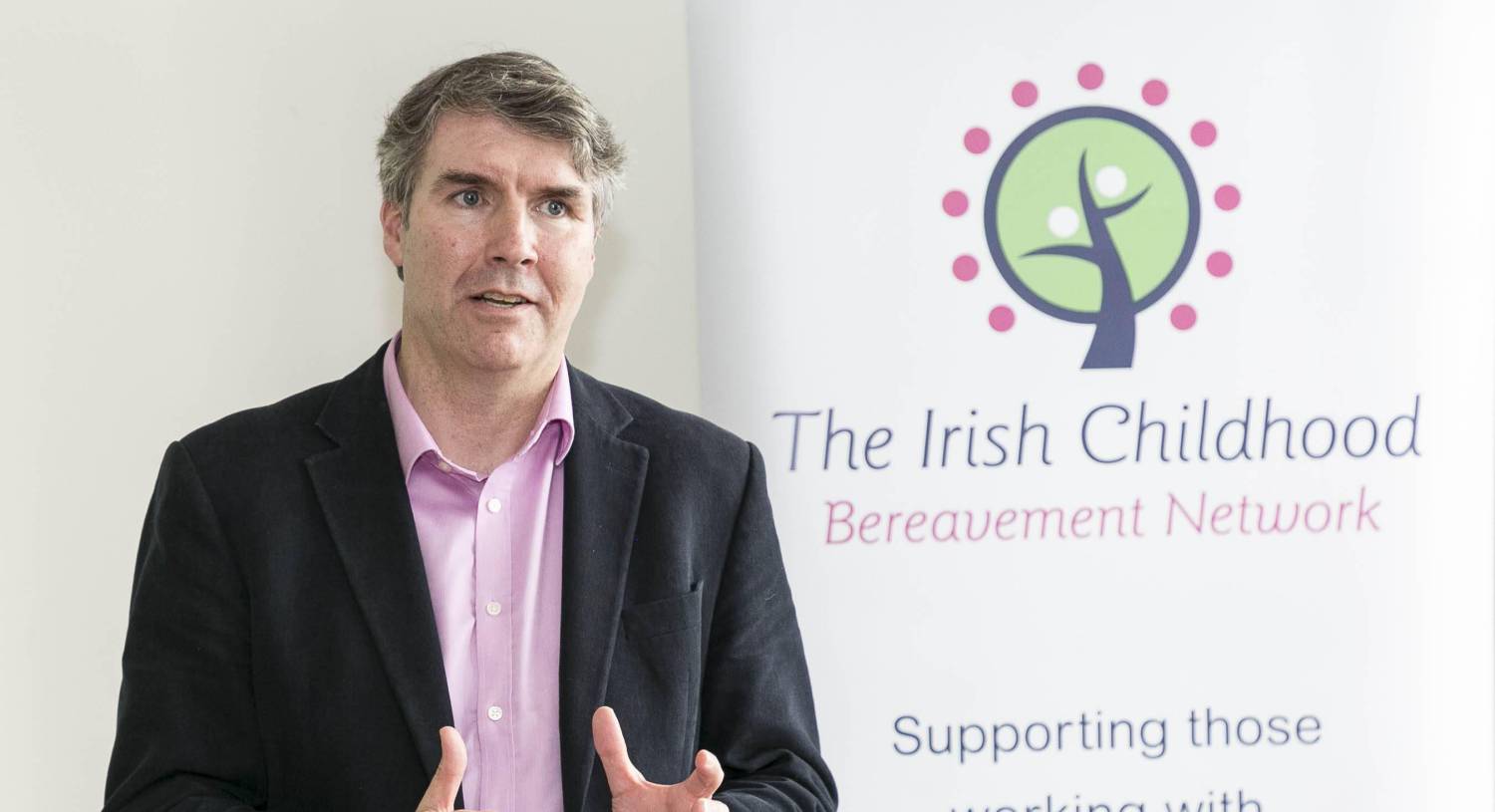