Days of the Blackthorn: Faction fighting and brutal activity in Kerry 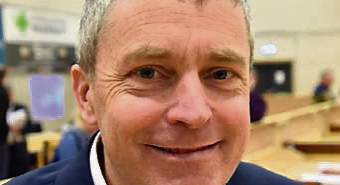 Nurse flies home from Austria to vote for Danny Healy-Rae