Marian Keyes: ‘People are so hungry and quick to judge women’s appearances’ 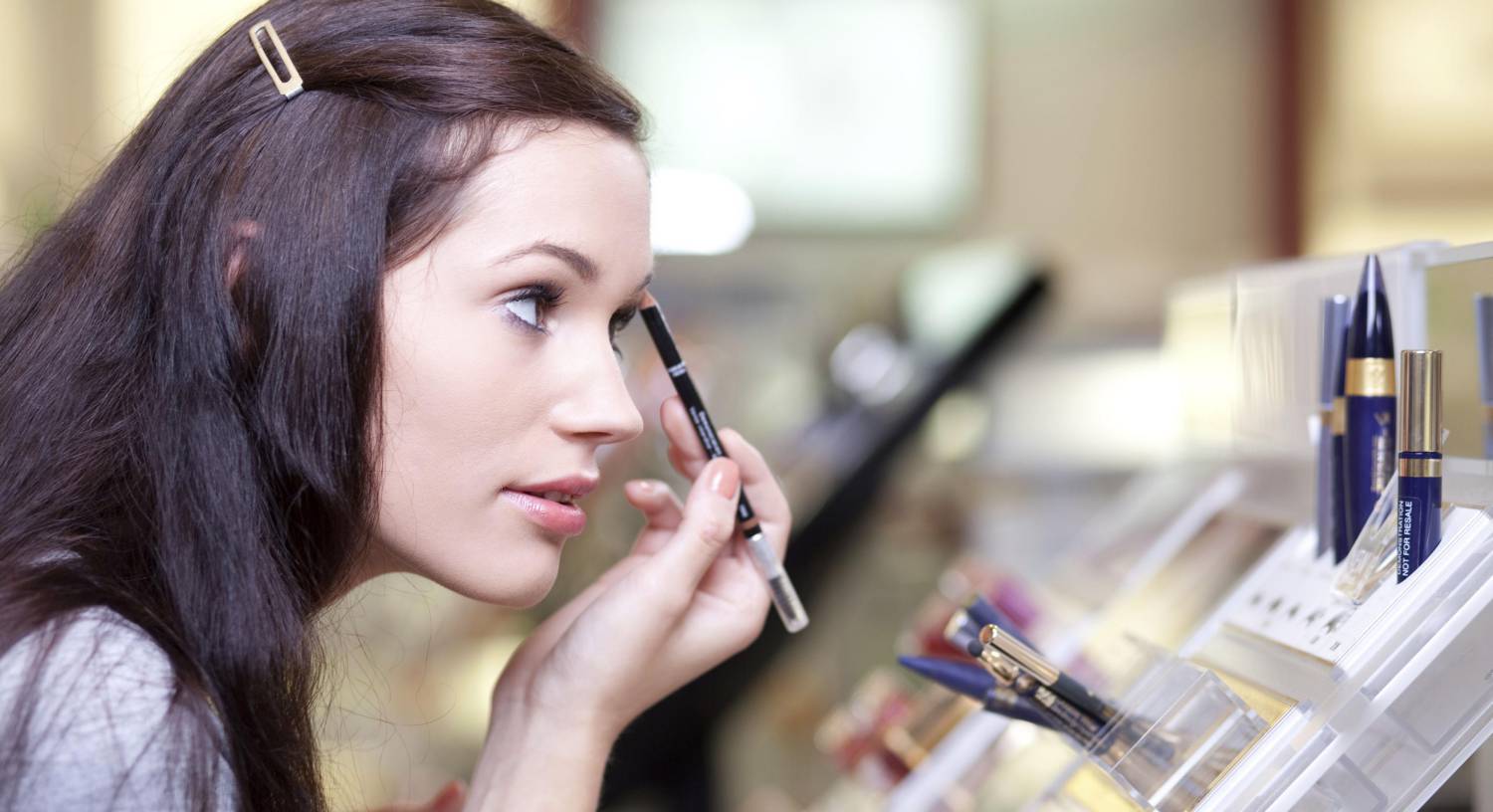 Over €130m spent on fake cosmetics per year

5 reasons why you might be getting acne during lockdown

Crowd-sourced documentary to show life against backdrop of pandemic

Sequel to Ready Player One novel gets publication date