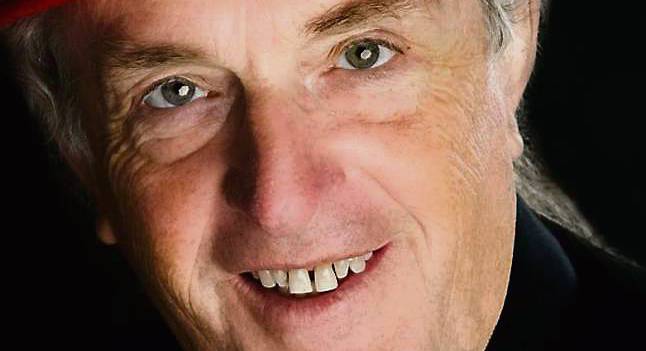 Facing up to tragedy: Dezy Walls wrote a play to deal with grief