Miriam O'Connor: When the family farm became a place of solace and photographic inspiration

Culture that made me: Pat Shortt 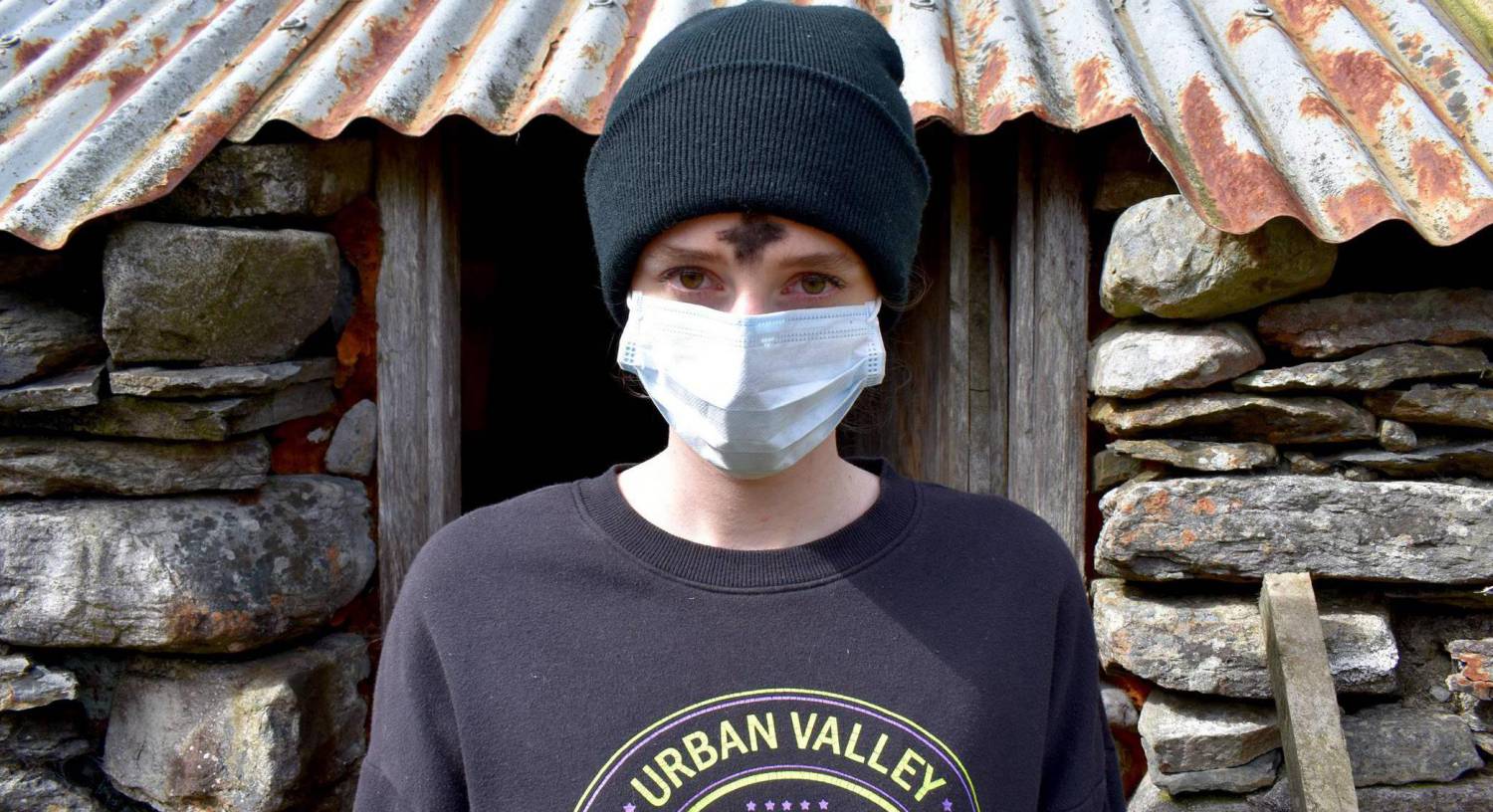