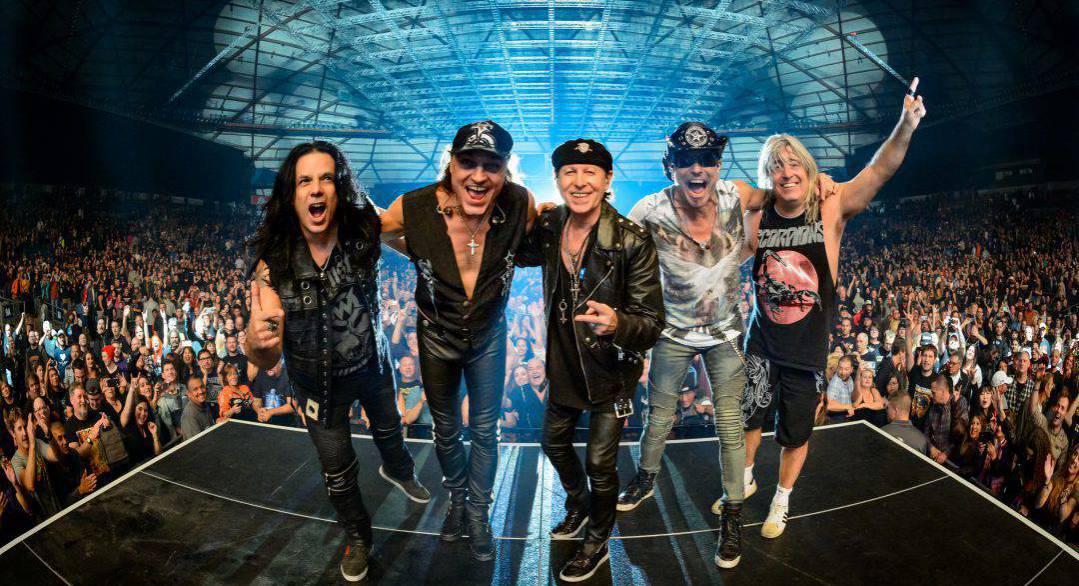 Podcast Corner: Scorpions, the CIA and Wind of Change 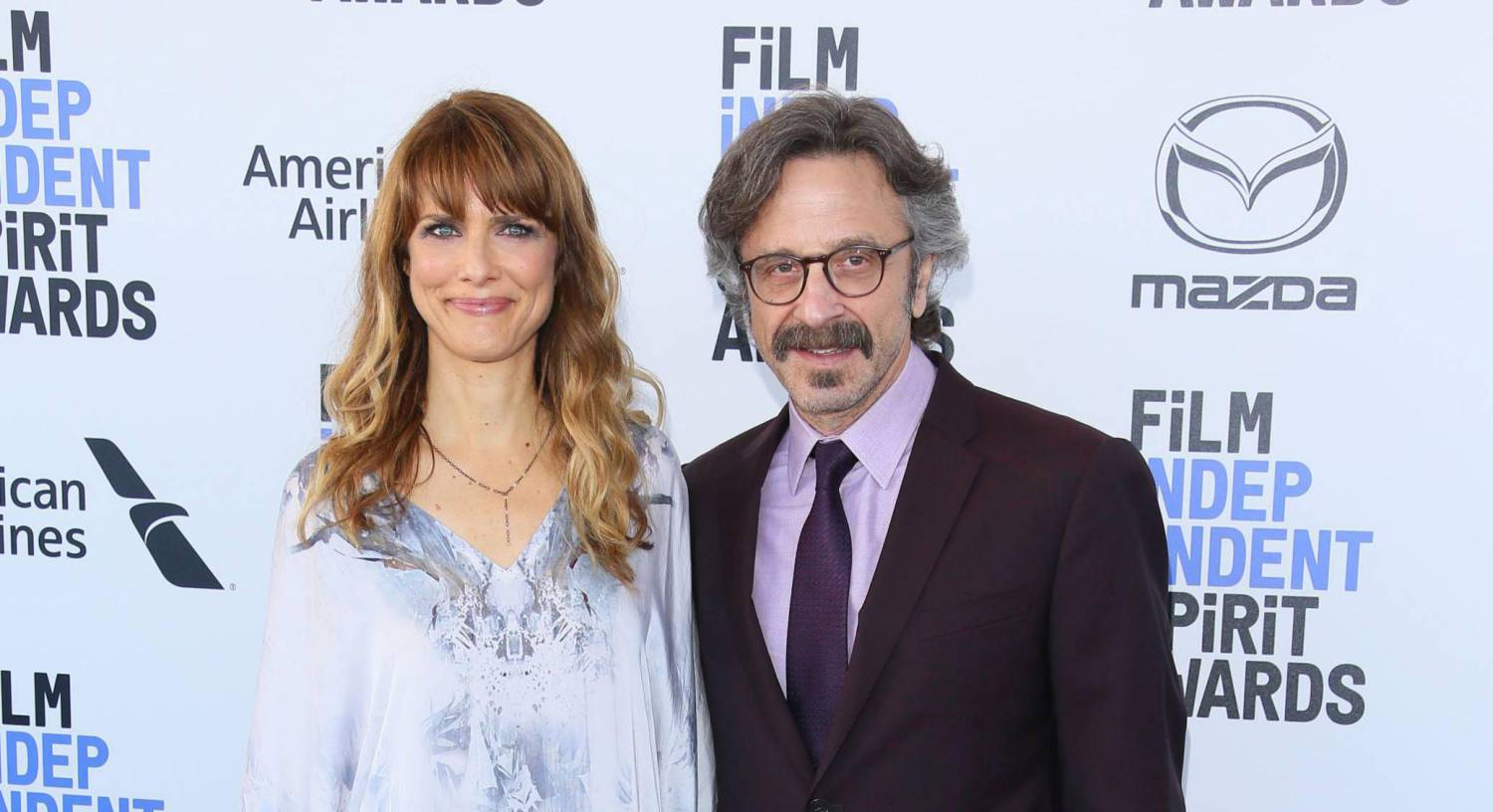 Podcast Corner: Food podcasts to sink your teeth into