Kinsale’s answer to Romeo and Juliet 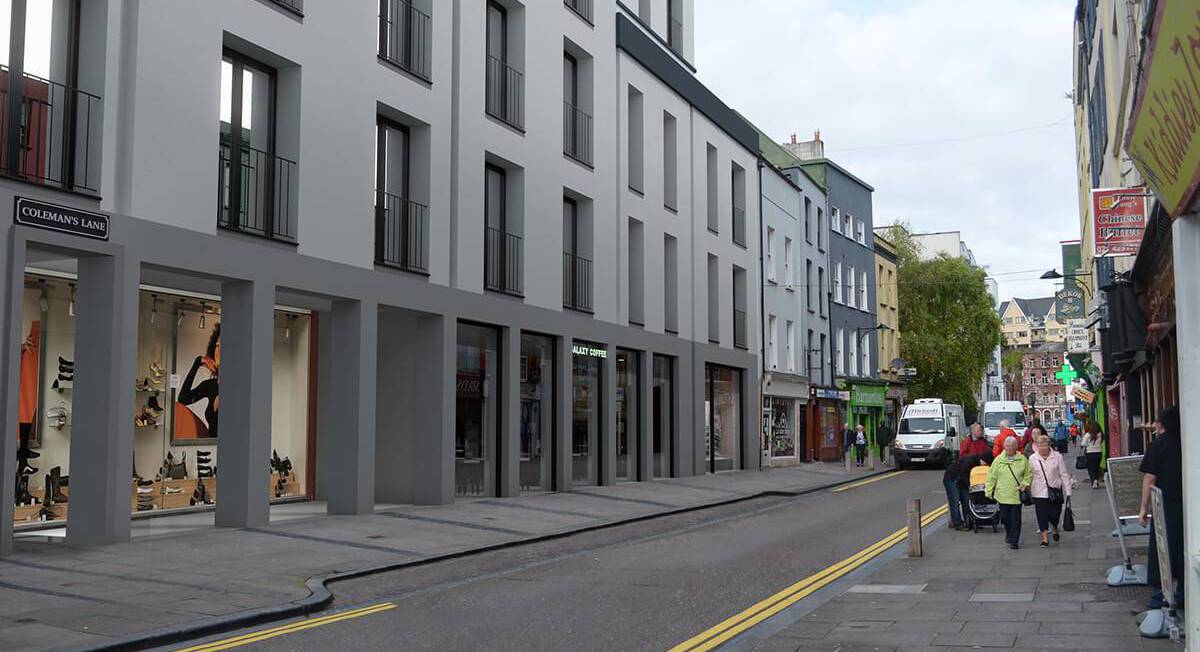