Home»lifestyle»artsfilmtv
Doom Eternal is far more tactical than its predecessors, and provides some good, silly fun. 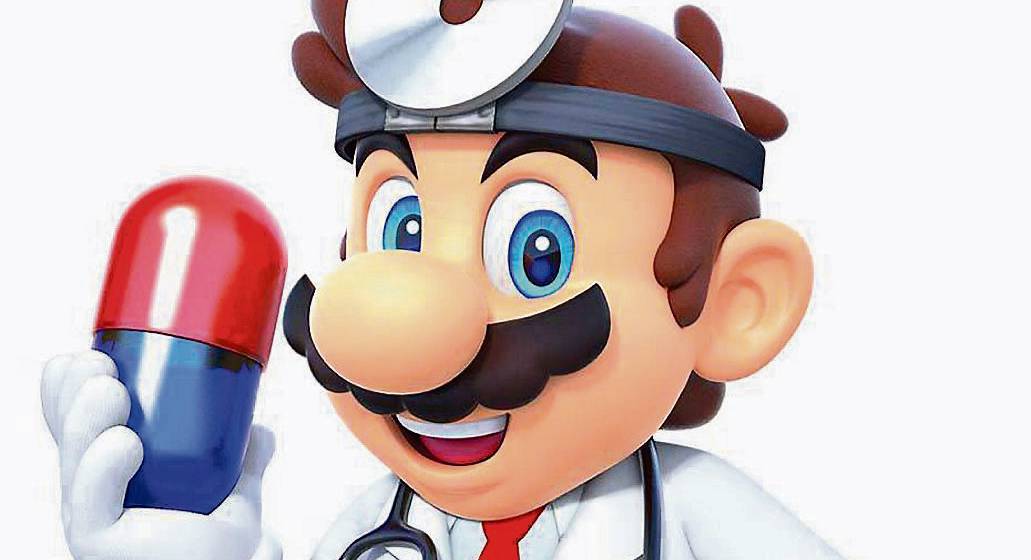 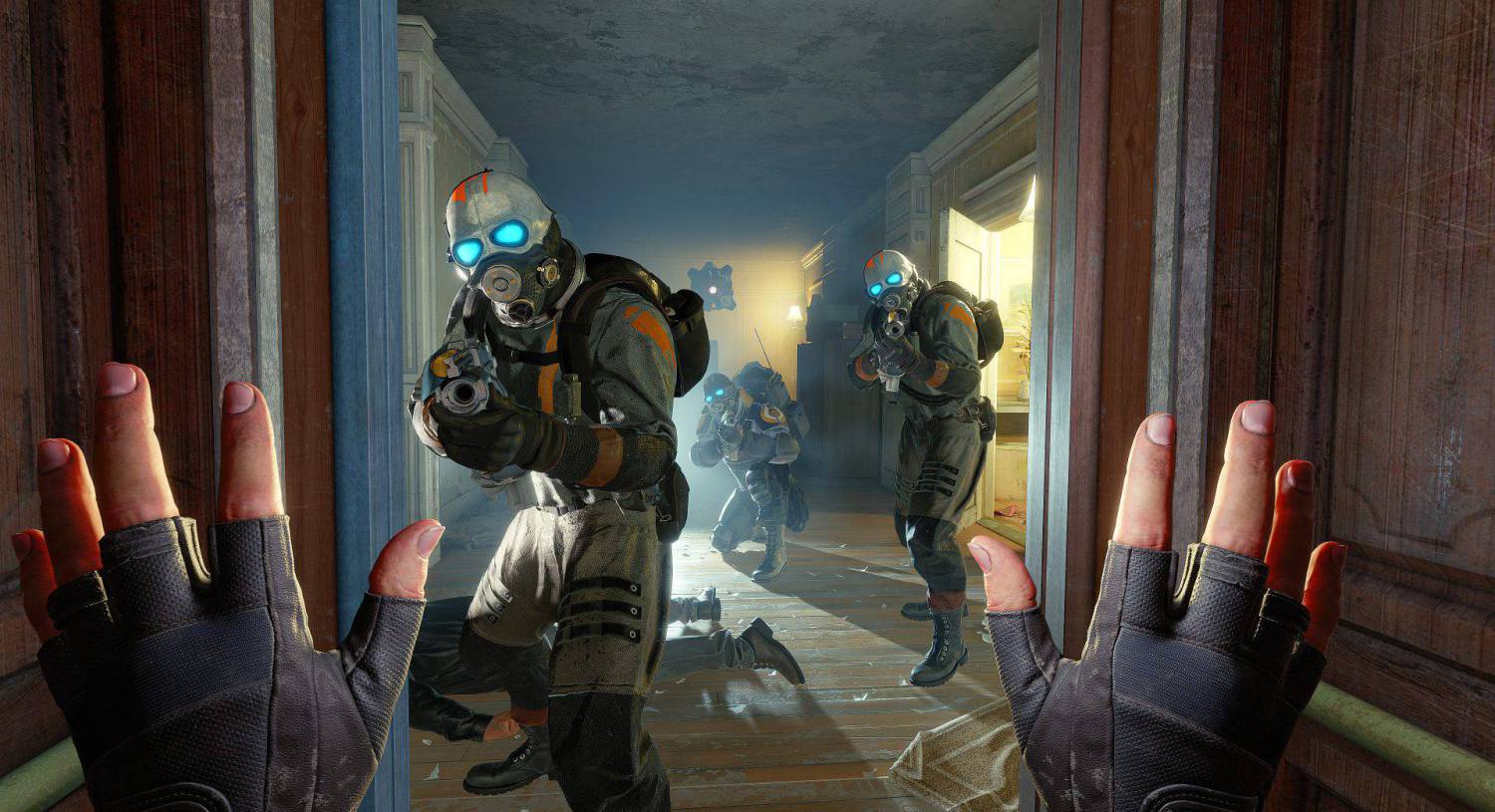 GameTech: Heroes in a Half-Life

GameTech: Get ready for the new Xbox