Friday's TV highlights: Tips for potato-growers, a feast of Cuban music, and a scary clown 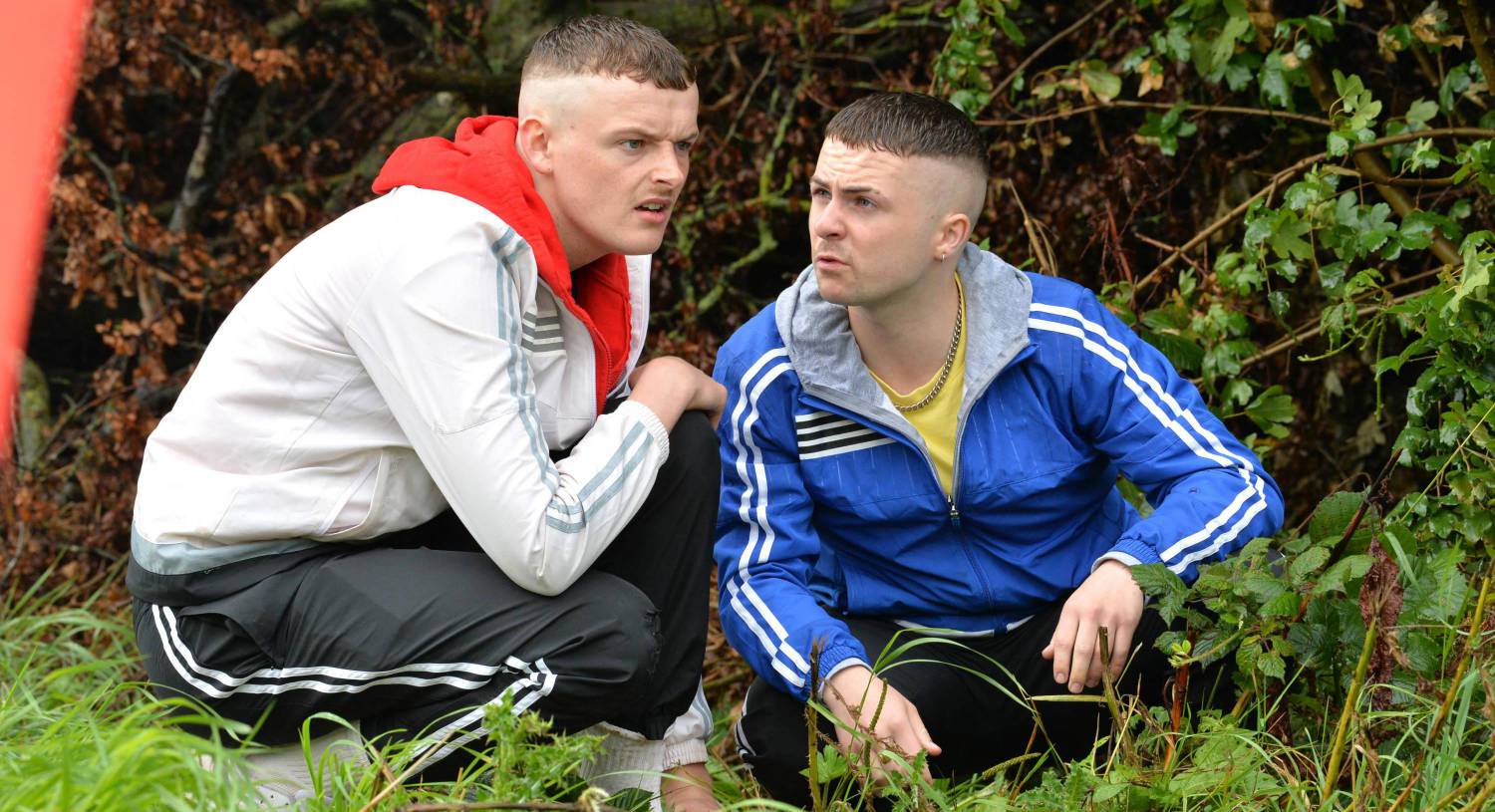 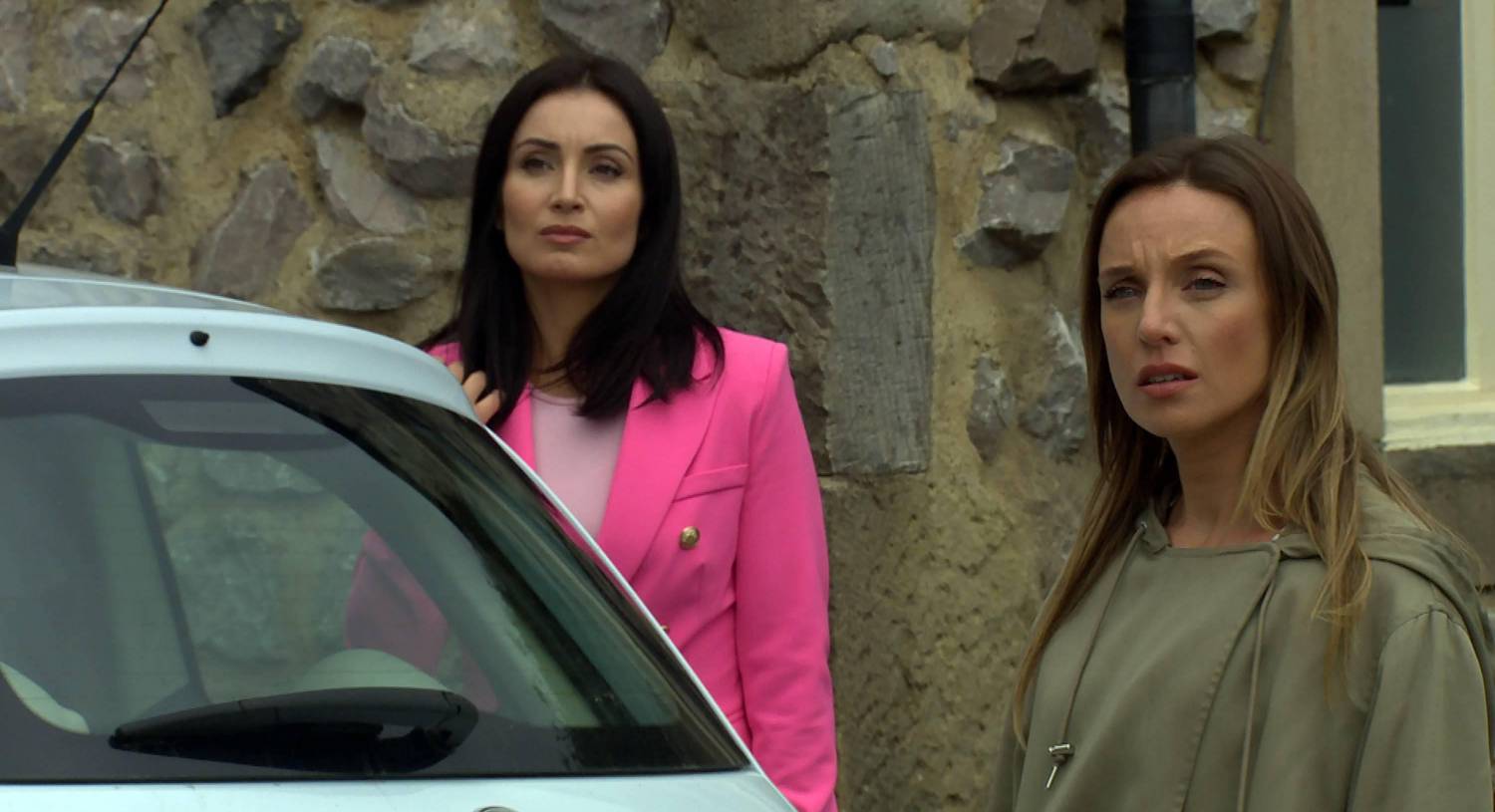 Five TV shows for the week ahead: edgy drama and new shows