B-Side the Leeside: Loudest Whisper on retelling 'The Children of Lir' 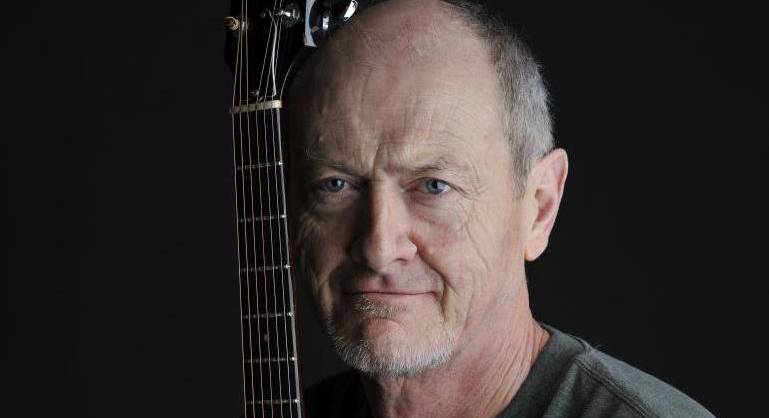 B-Side the Leeside: Freddie White and 'My Country'

B-Side the Leeside: Nine Wassies from Bainne and 'the struggle'