B-Side the Leeside: How Talos turned his back on the drawing board for 'Wild Alee' 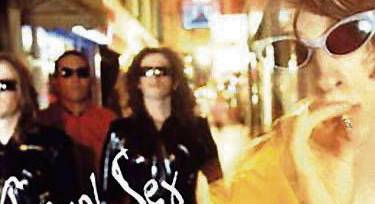