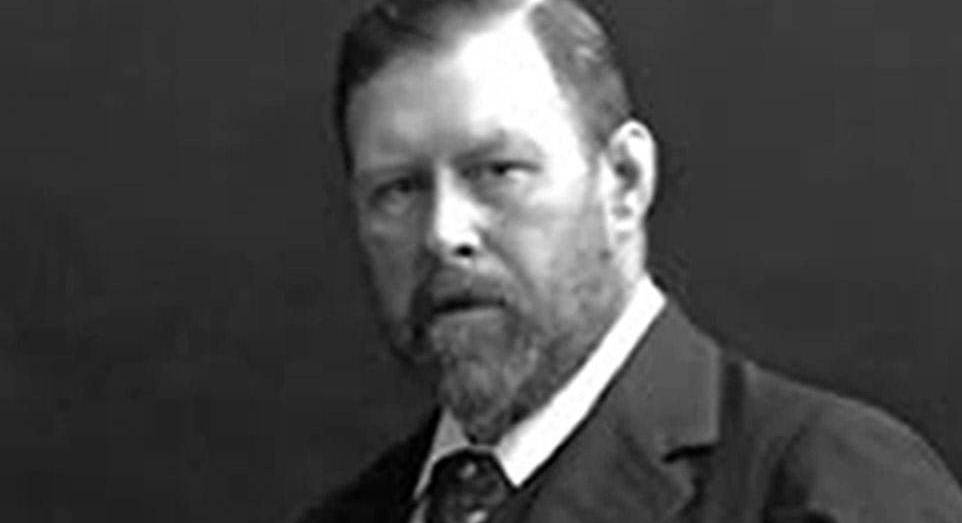 A Story with a Bite: Henrietta McKervey's 'A Talented Man'

Miss Mary to the rescue: How a Cork women saved hundreds from concentration camps