Home»ireland
Det Sgt Guiney said the alleged incident at the crèche was reported to gardaí by another member of staff who said she saw the 18-month-old being assaulted. File image
By Liam Heylin
Monday, June 29, 2020 - 05:48 PM

Book of evidence due in case over animal cruelty charges 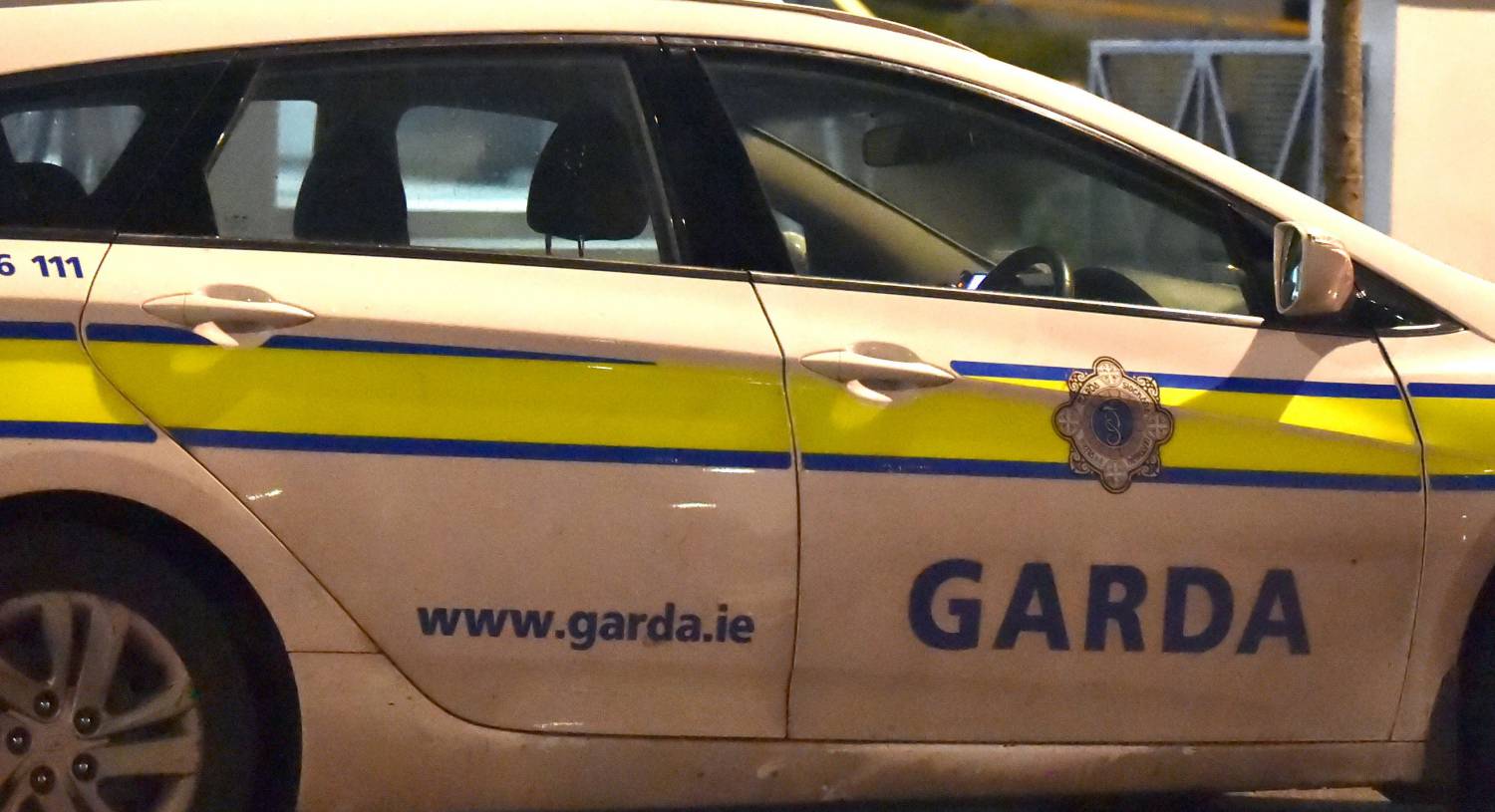 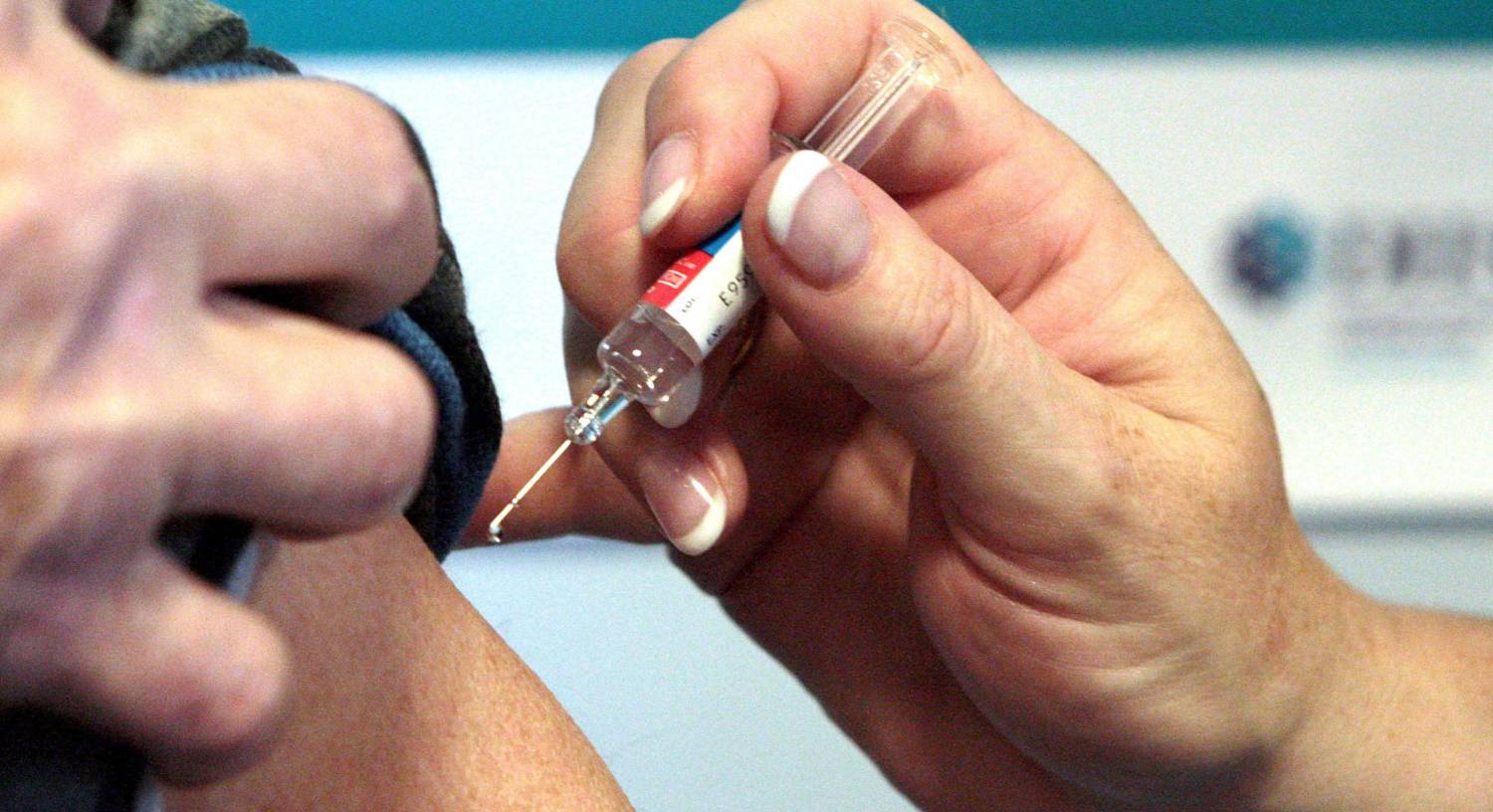