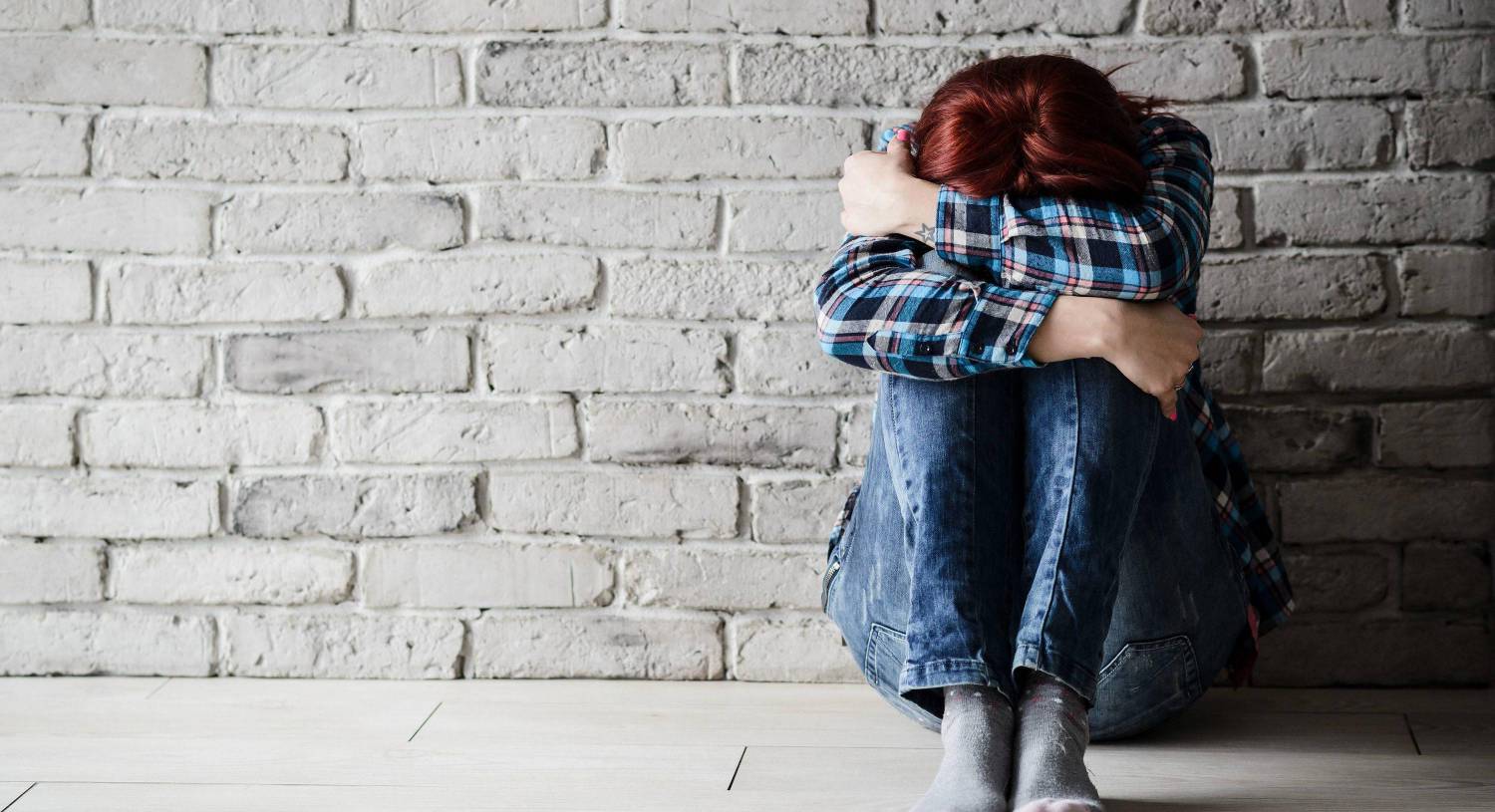 Traveller men speak out against domestic abuse during lockdown