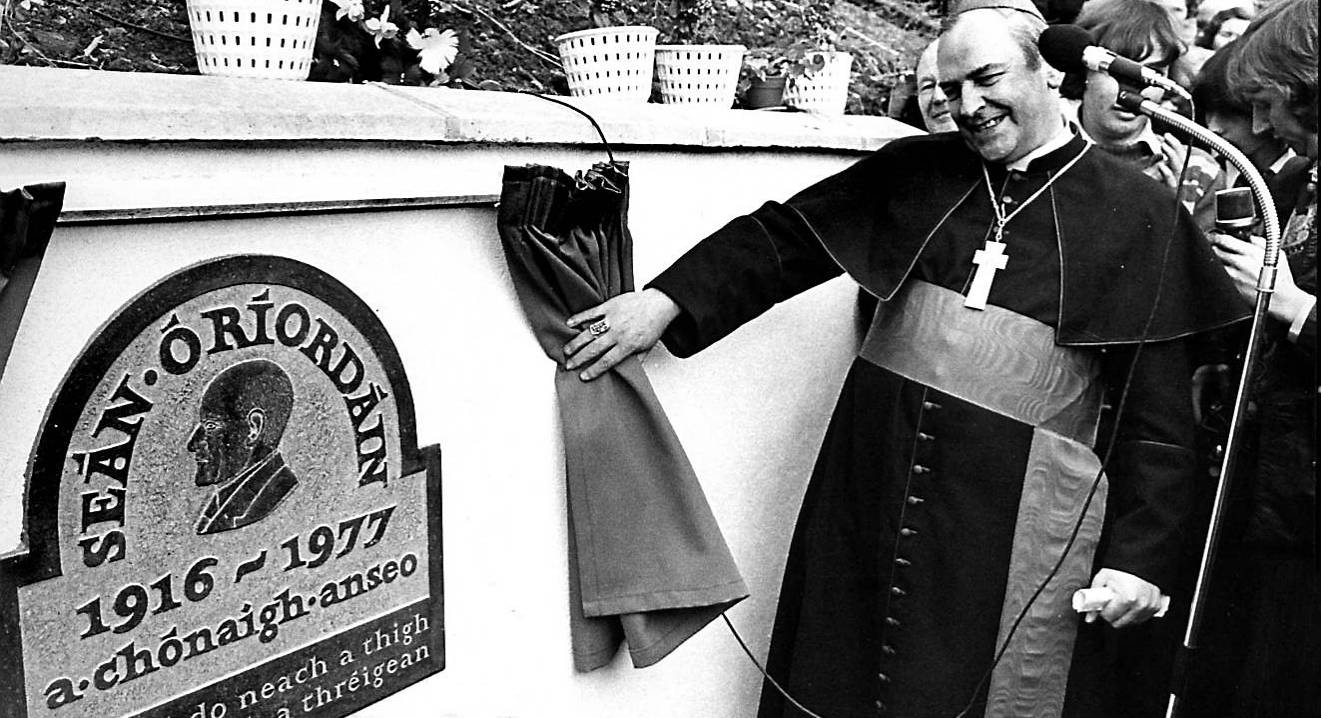 Cardinal Tomas O’Fiaich: 'The only unity worth having is a unity of hearts'

Letter to the Editor: Religion - More questions than answers