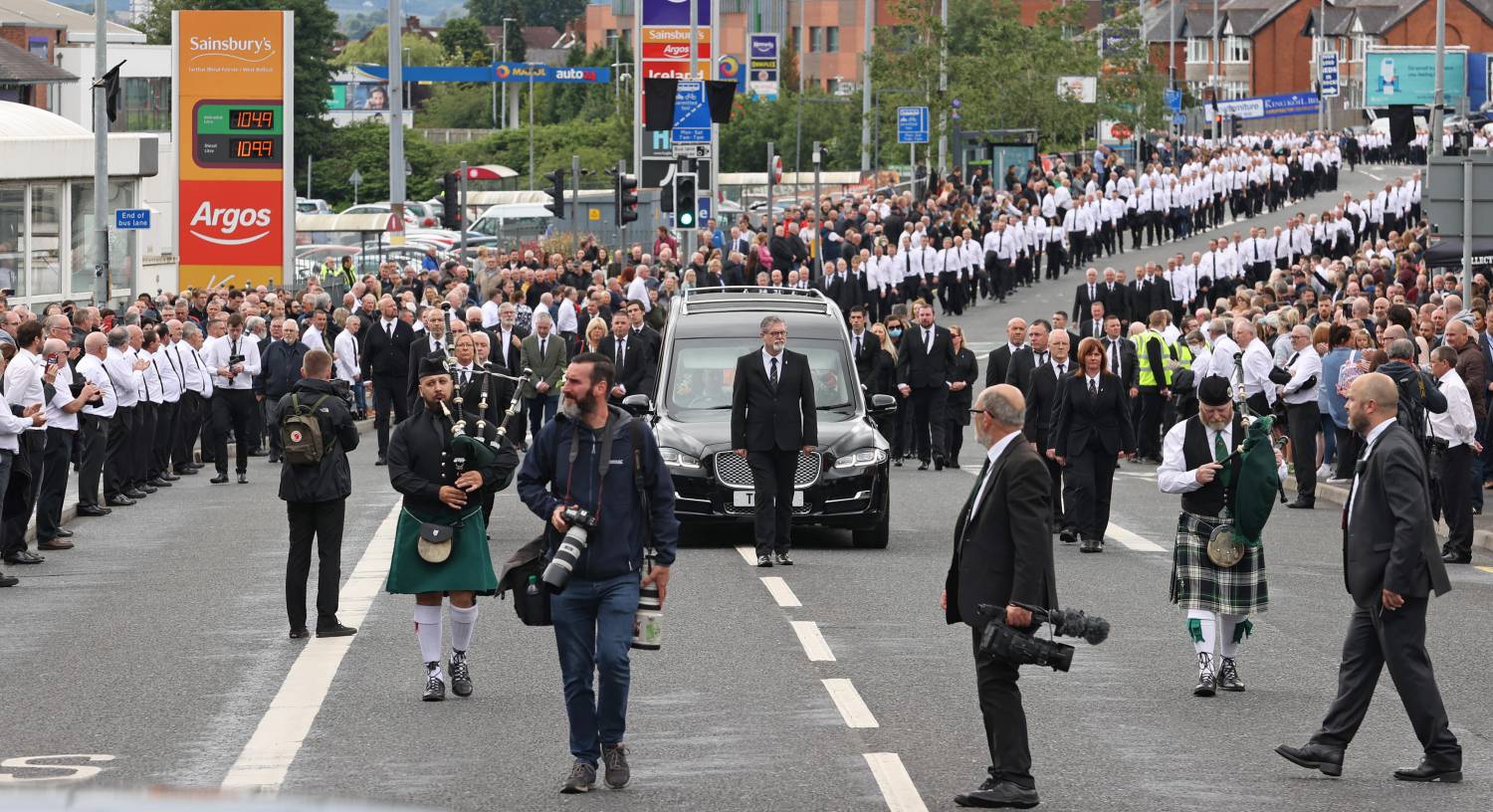 Terrorists’ jail release ‘should be supervised by someone unconnected to PSNI’

Loyalists urged to abandon efforts to rebuild bonfires in Belfast