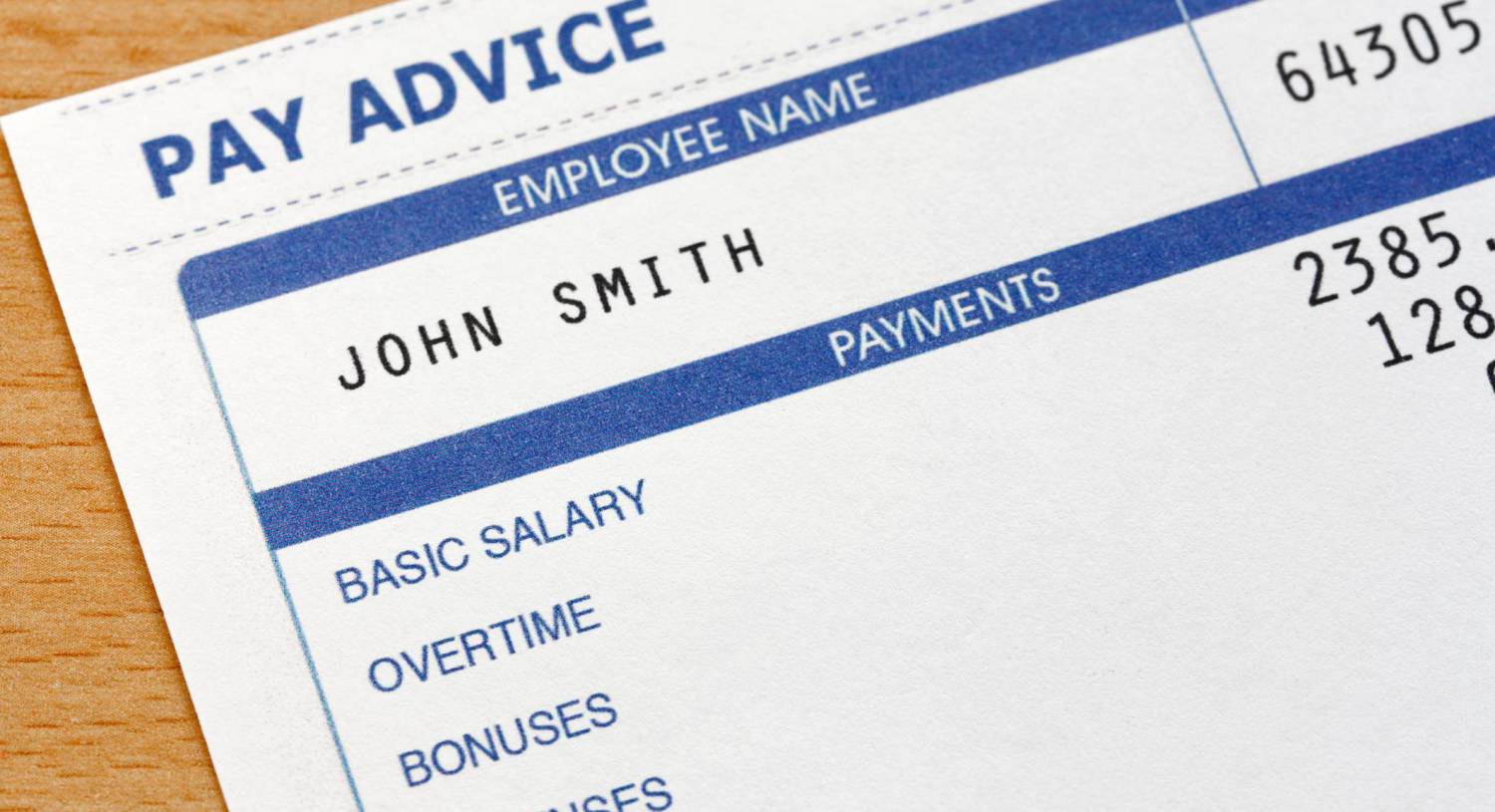 Unemployment rate jumps to 16.5% with more than a third of young people receiving unemployment payments