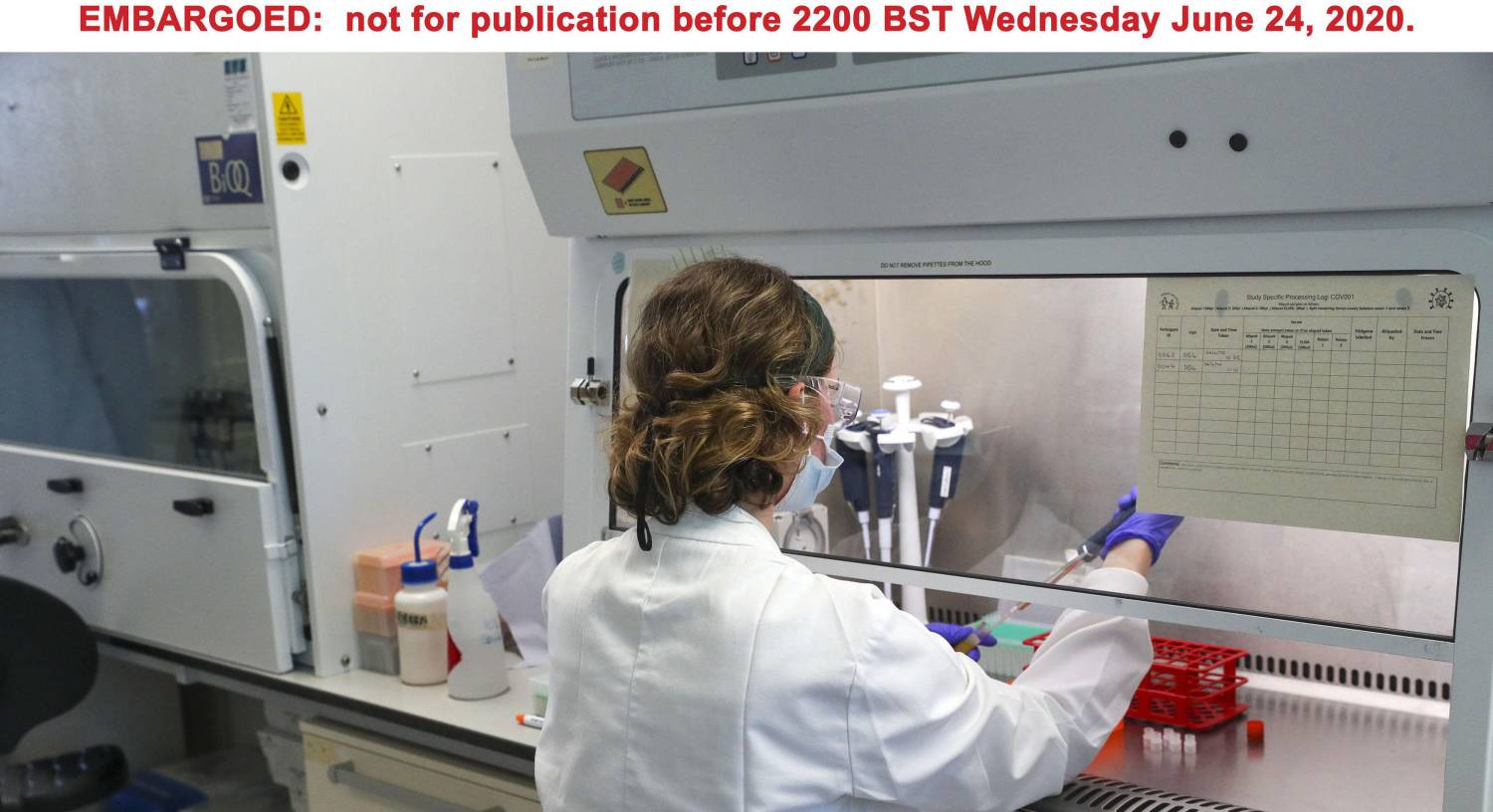 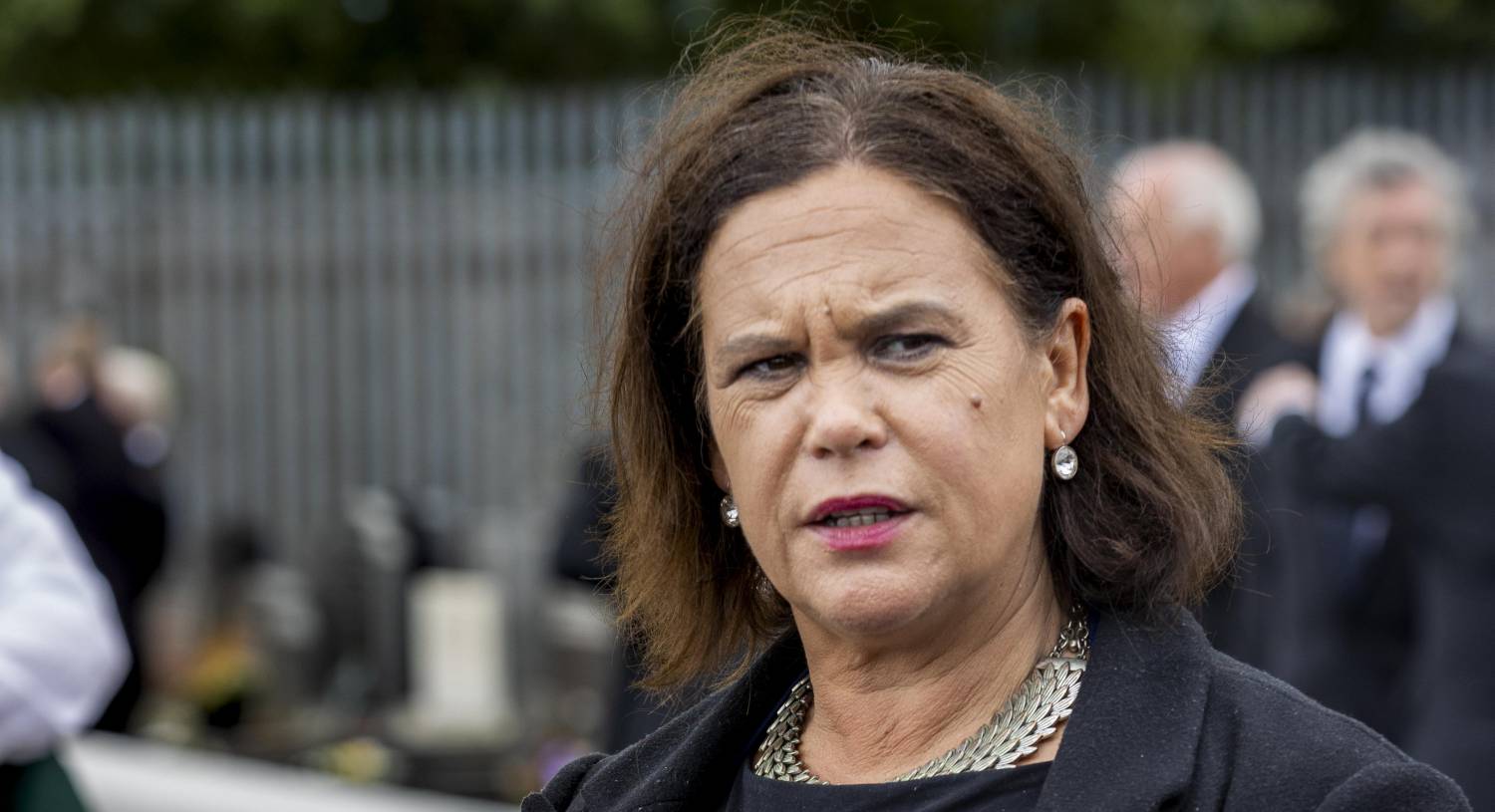 US and Greece excluded from England’s quarantine exemption list