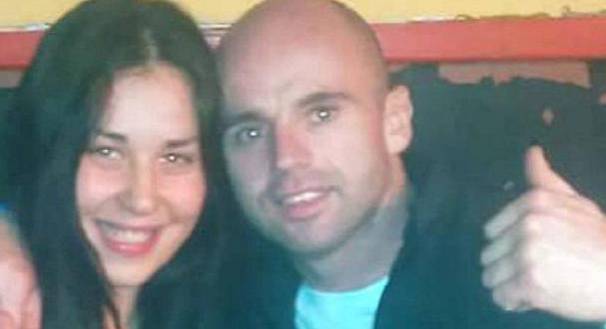 The Euromillions numbers are in...