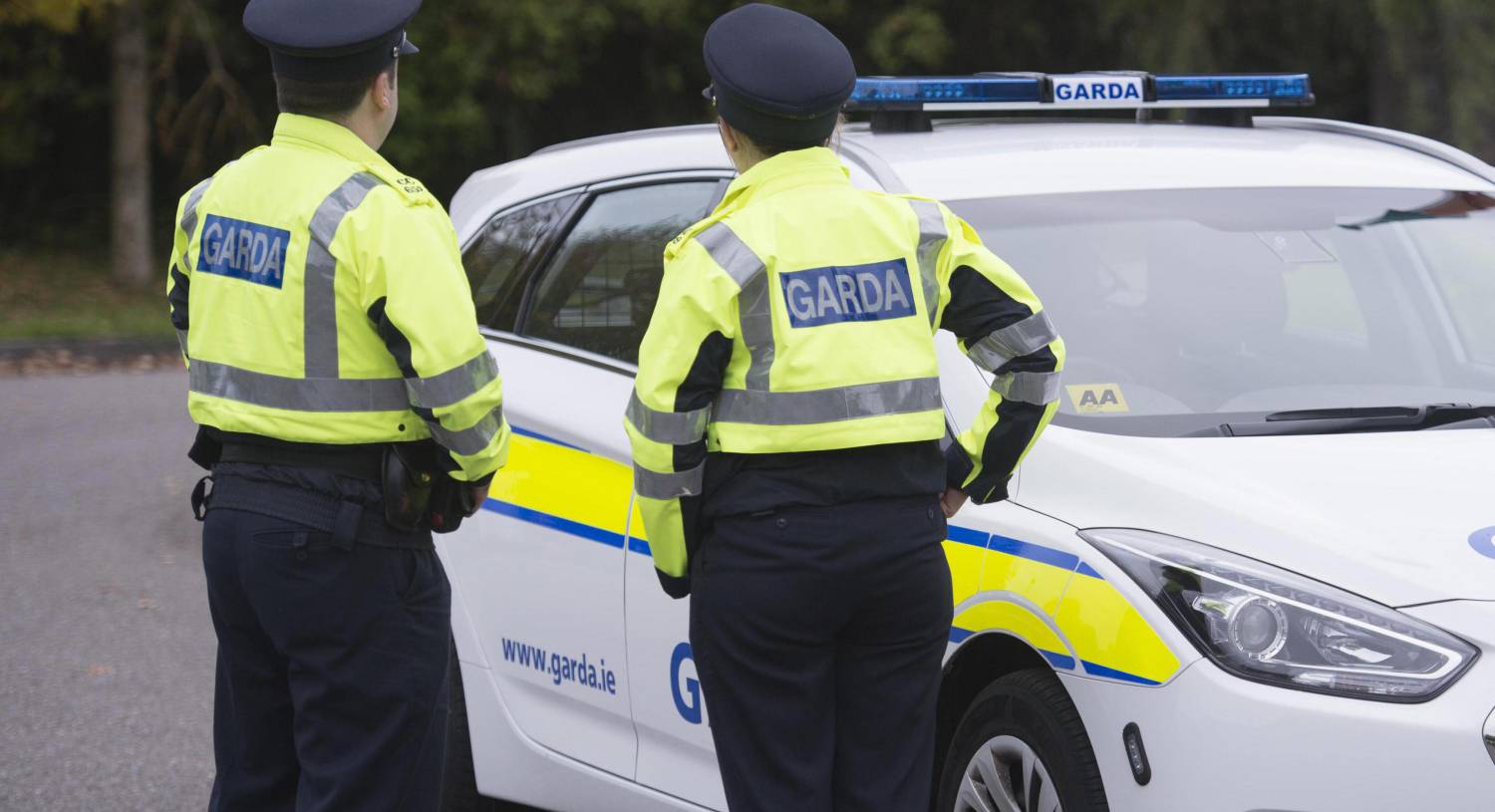 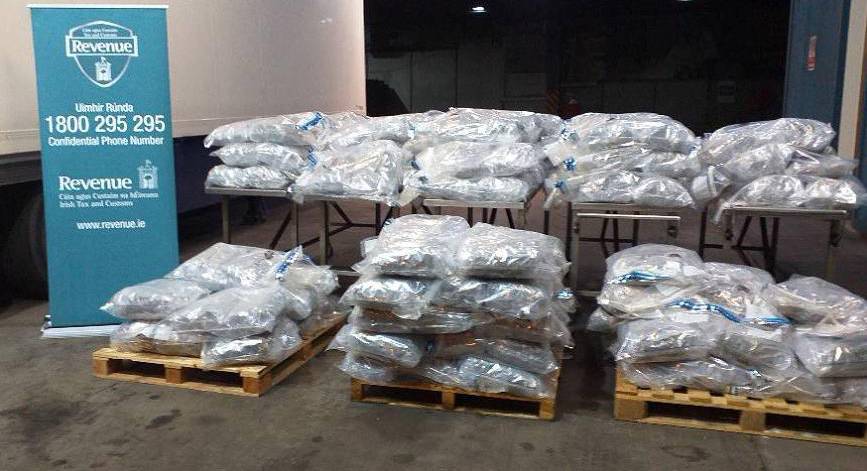 €5.54m worth of drugs seized in Wexford in shipment from Spain