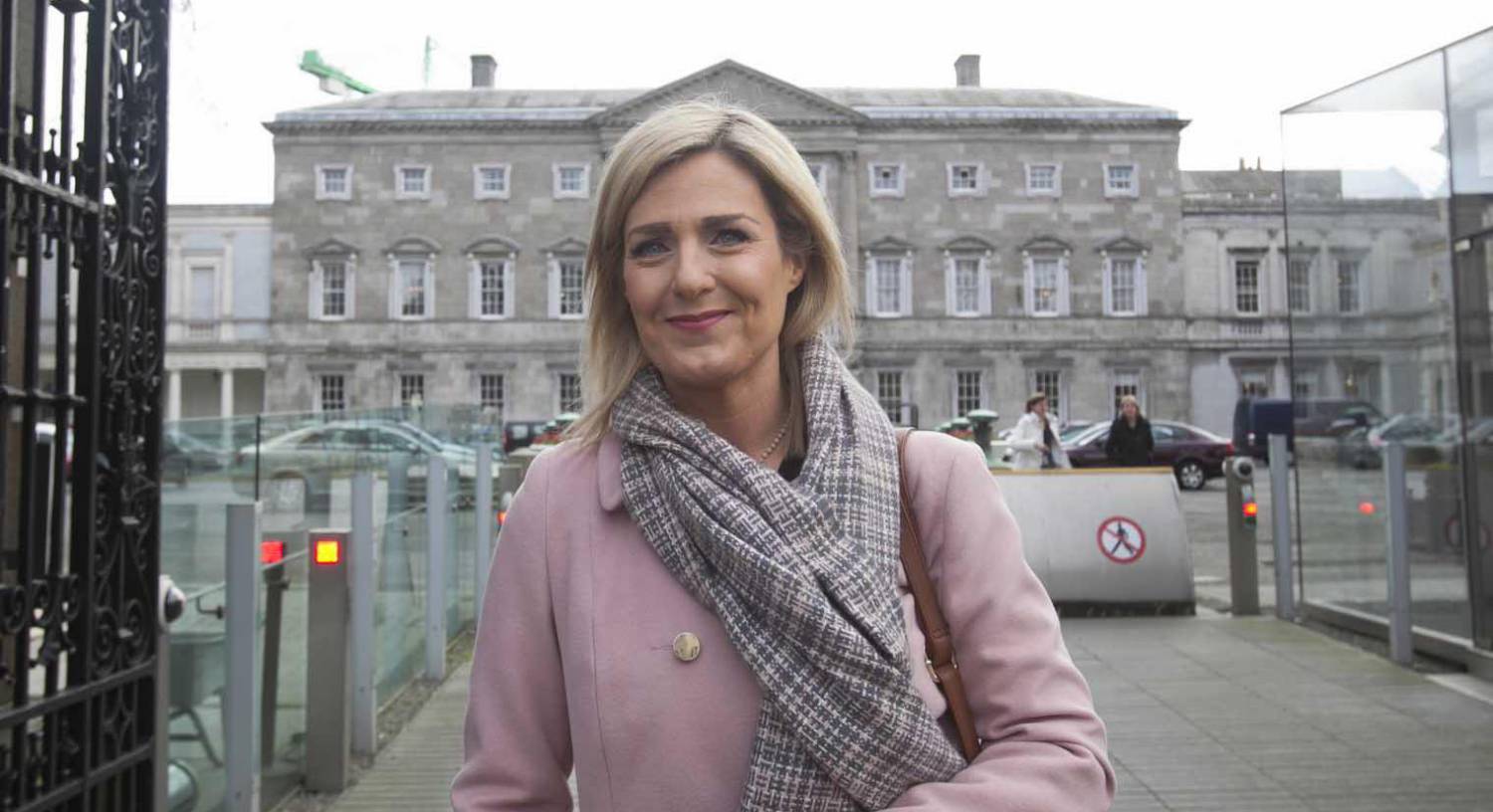 Maria Bailey seeks to 'correct' the record in letter to constituents