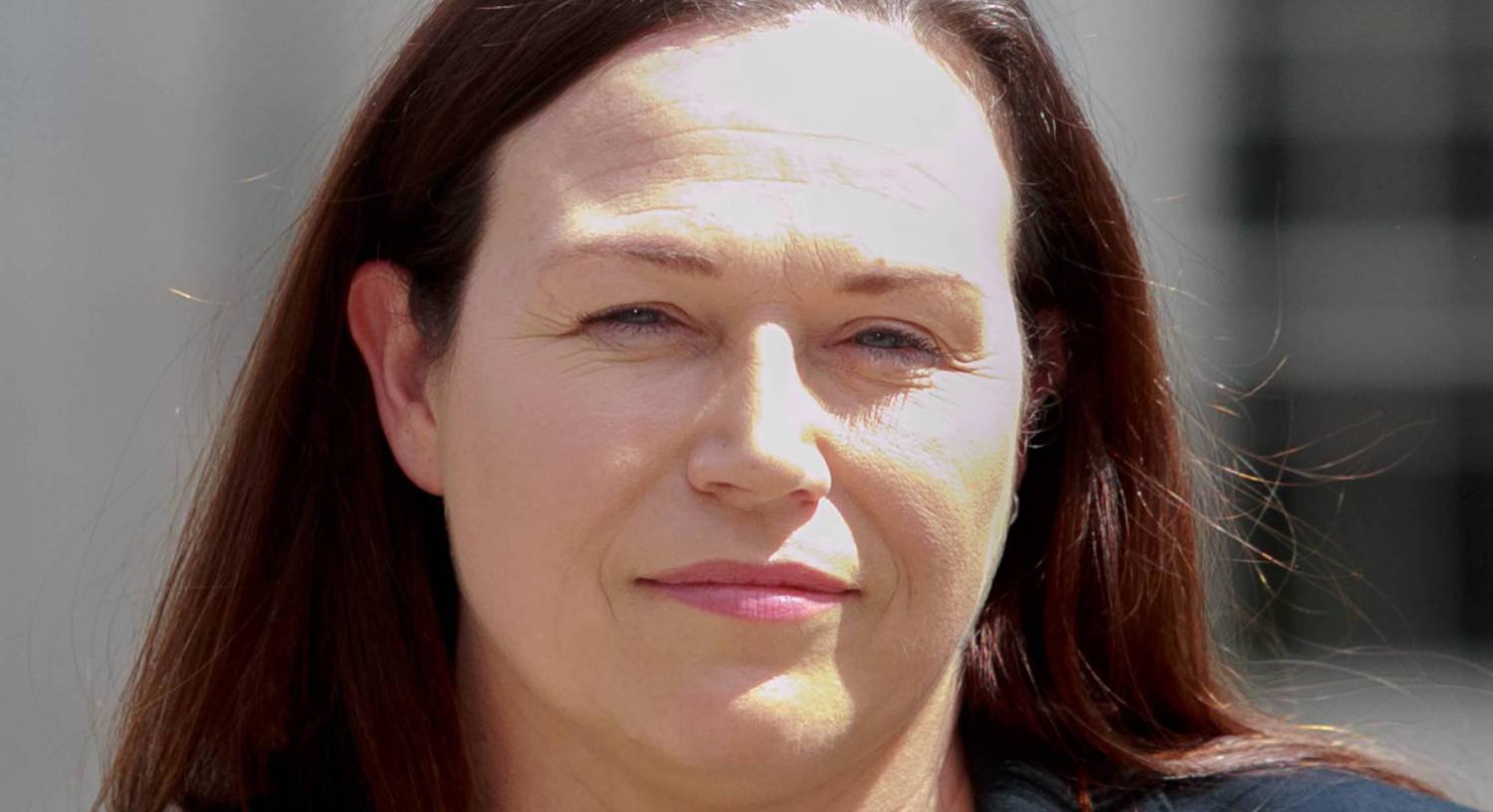 'Stepping it up': Eamon Ryan plays down tourist numbers but government to manage airport entry closer