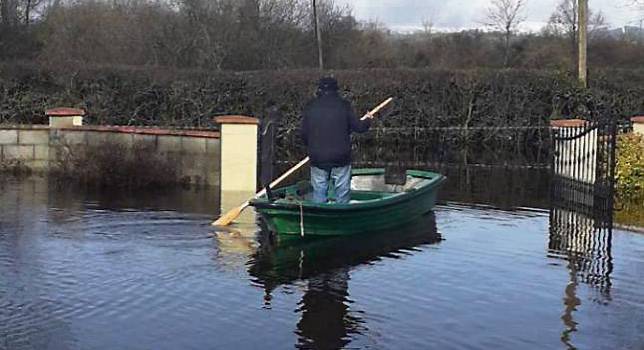 Work on €180m Limerick development to begin this year