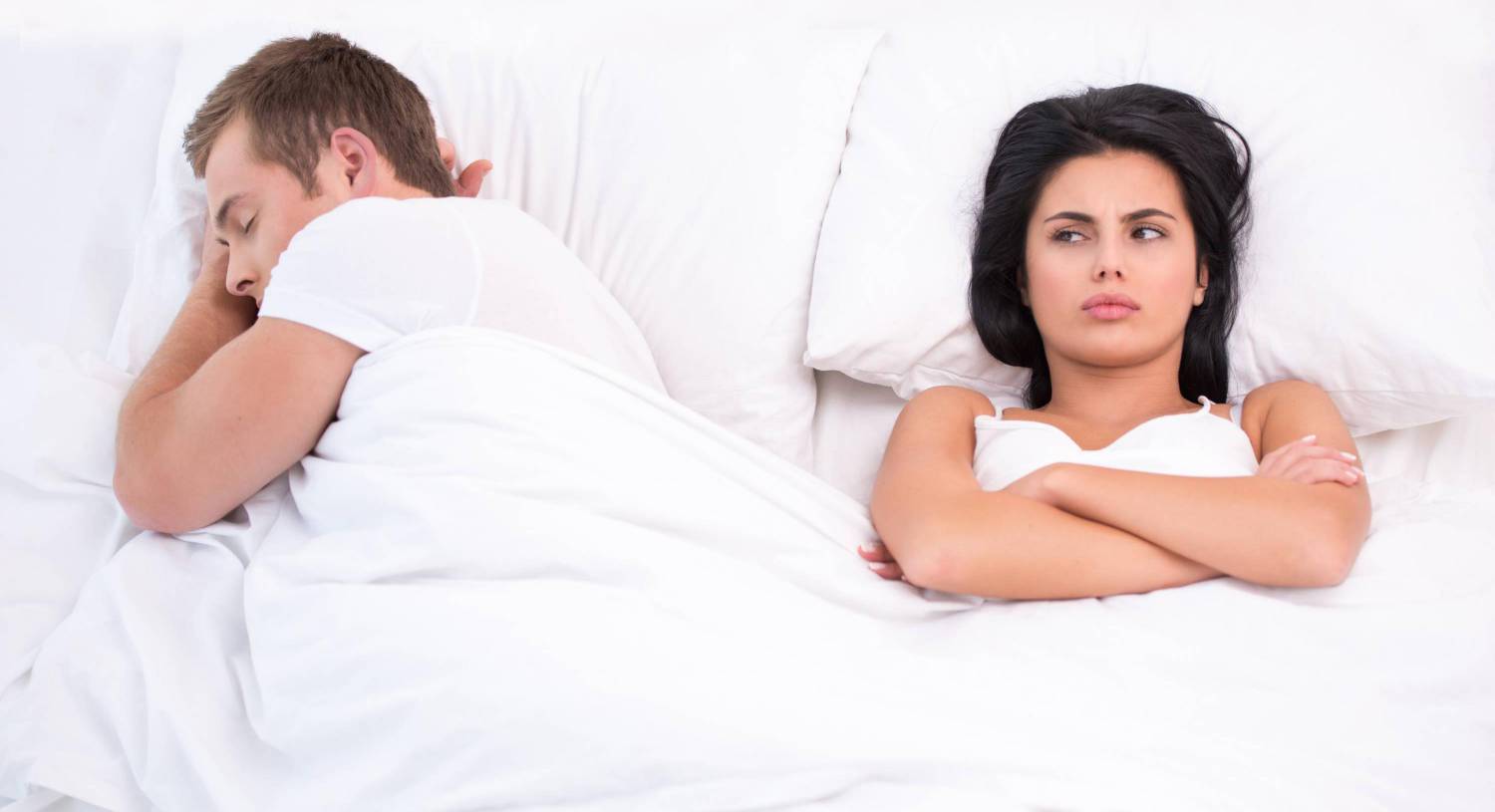 Sex File: We don't have sex. Should we still get married? 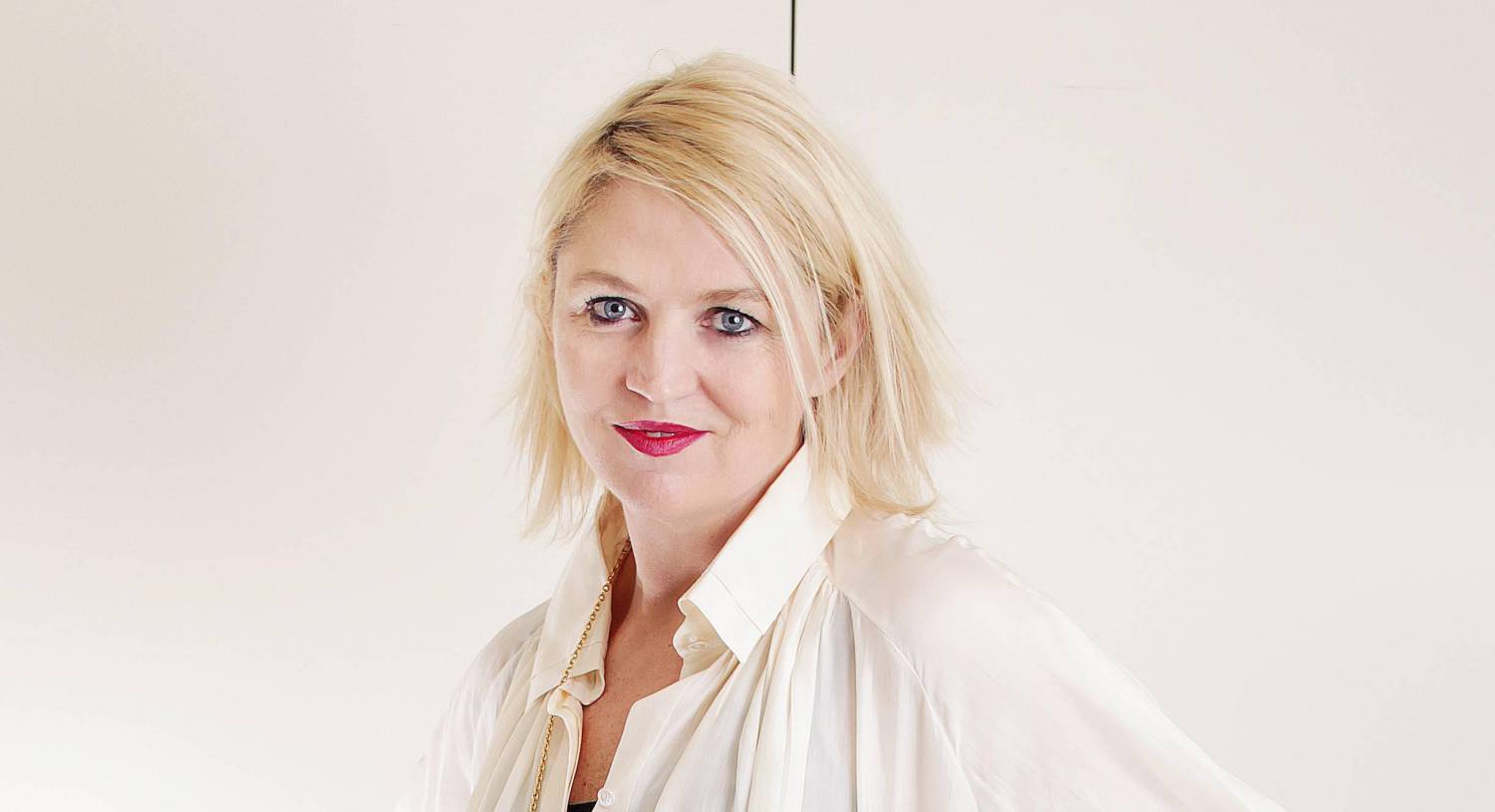