Home»ireland»CORONAVIRUS
Aer Lingus has announced they are seeking 500 redundancies at the airline. Staff and management are in dispute over cabin crew rosters. So far 136 crew members have been suspended and 170 are refusing to work the new rosters. Photo:Leon Farrell/RollingNews.ie
By Digital Desk staff
Saturday, June 20, 2020 - 08:17 AM 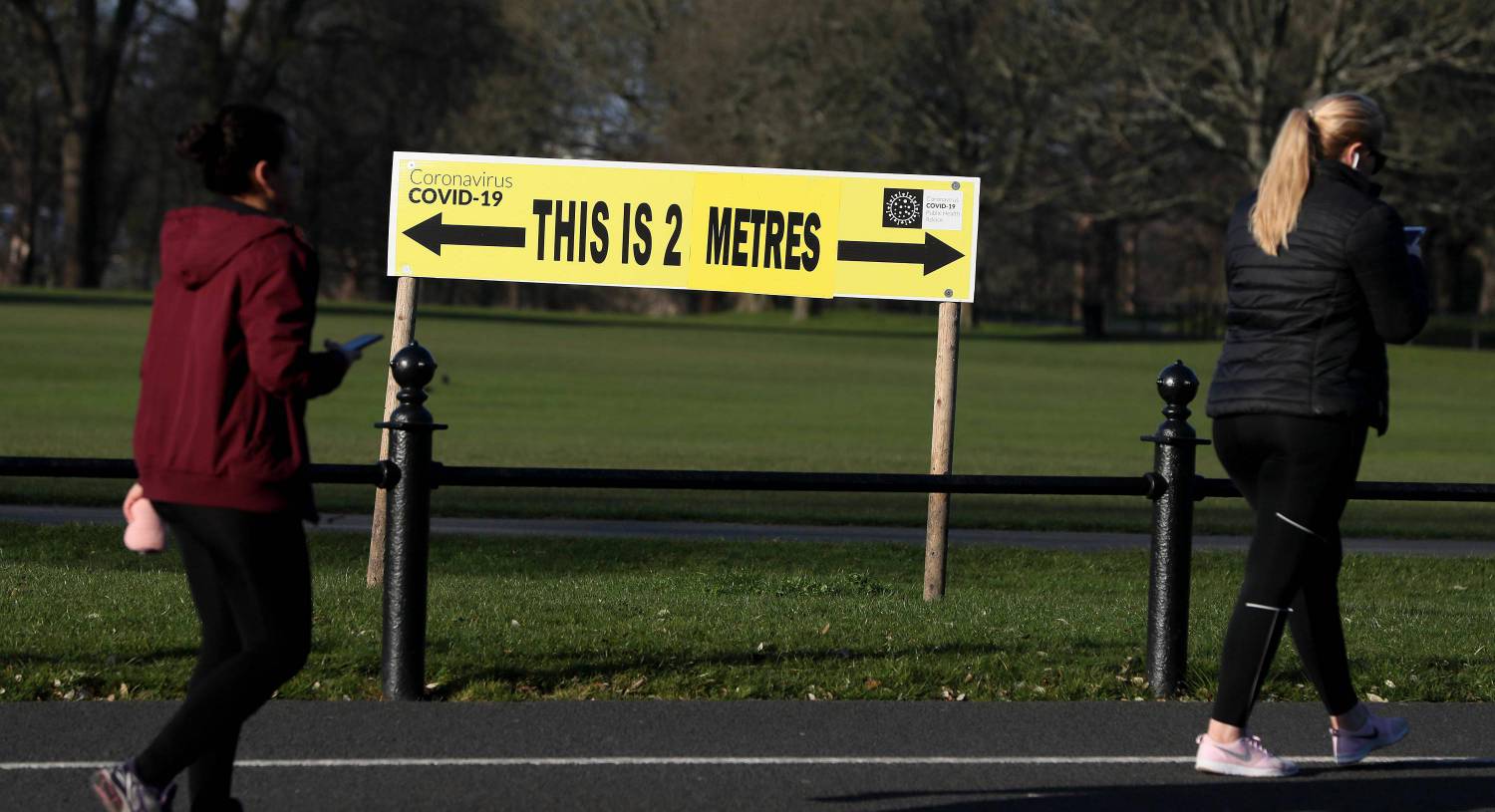 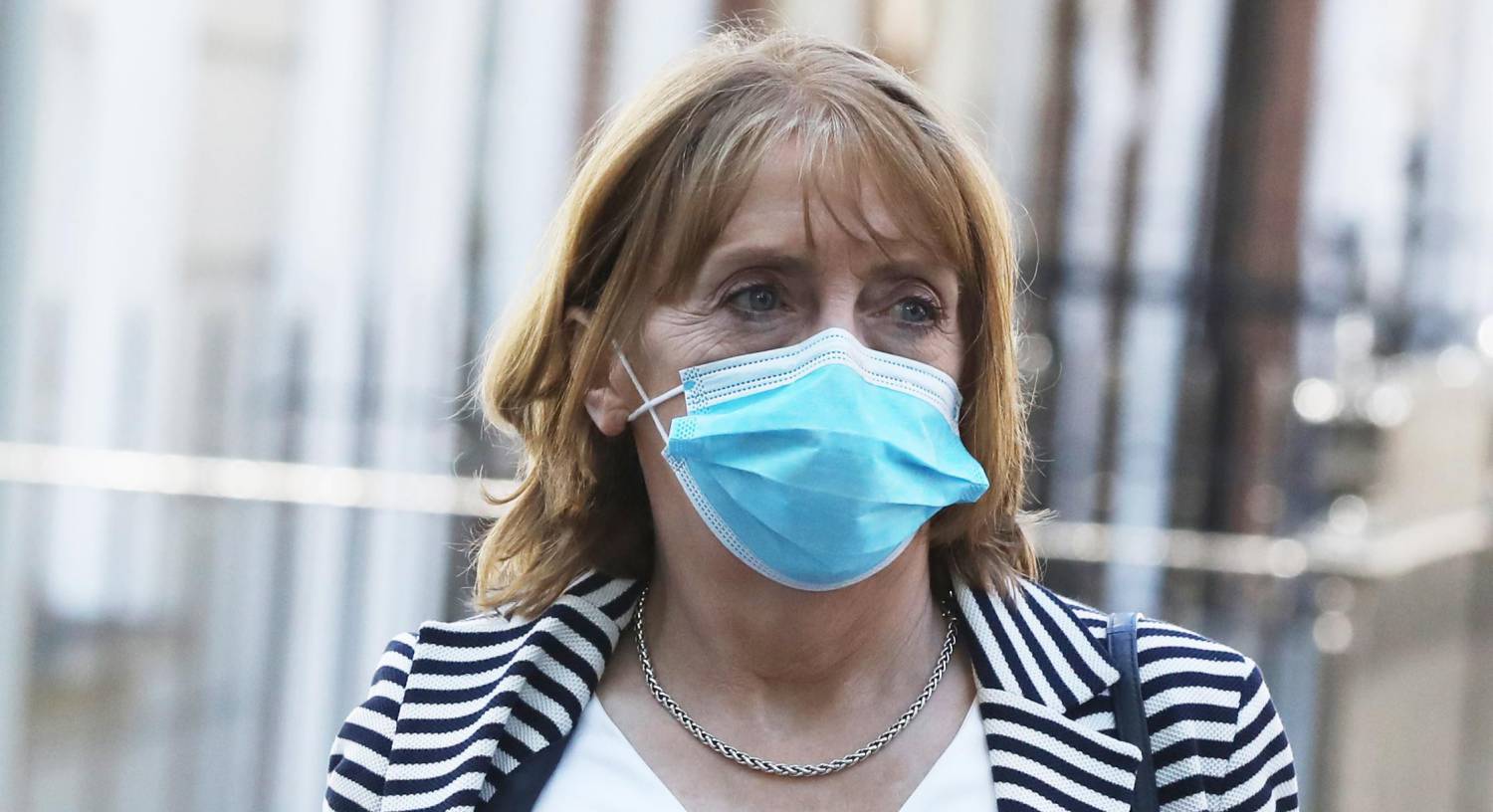 Ireland's quarantine policy 'the worst of all worlds' - Shortall