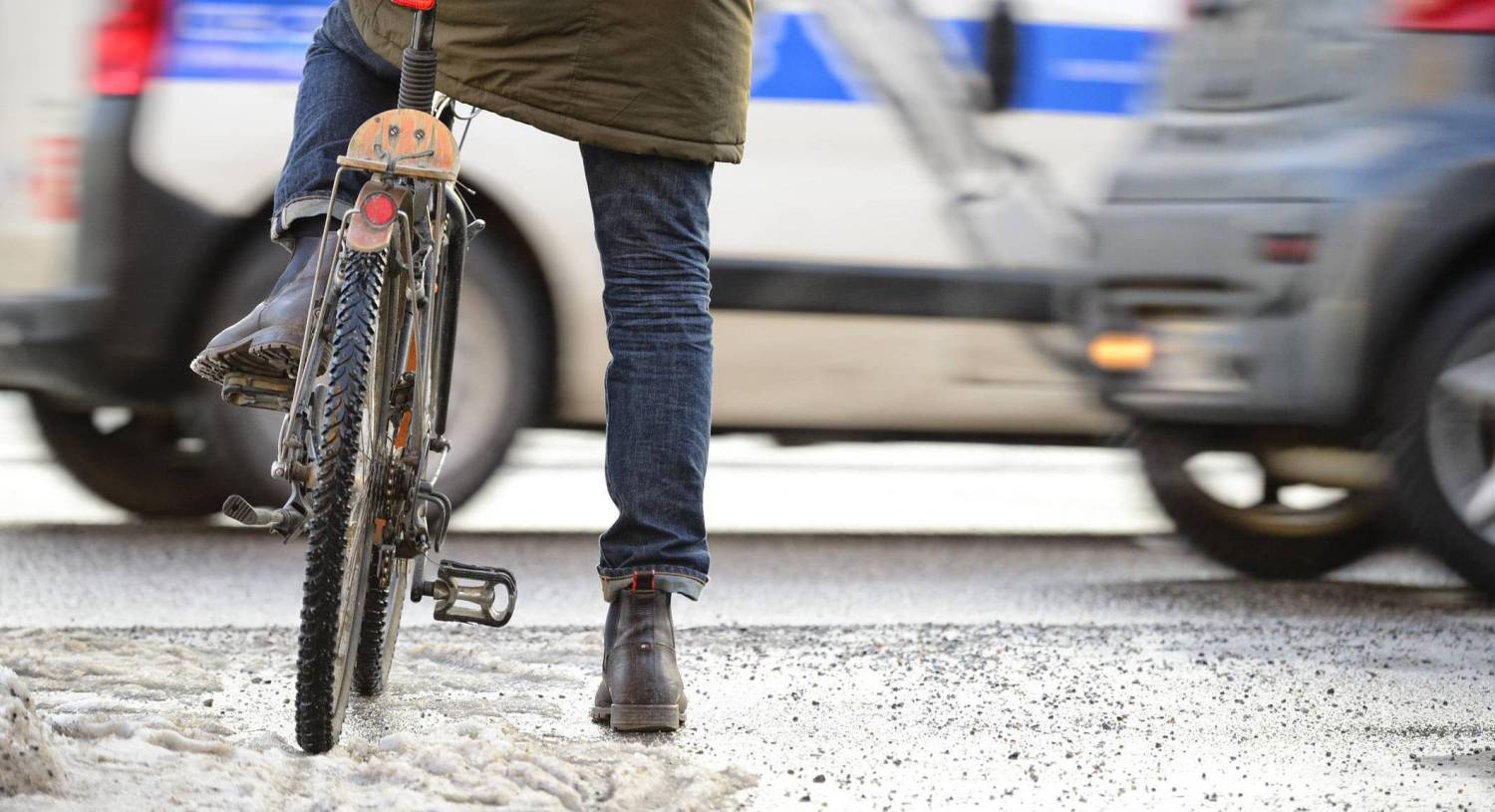 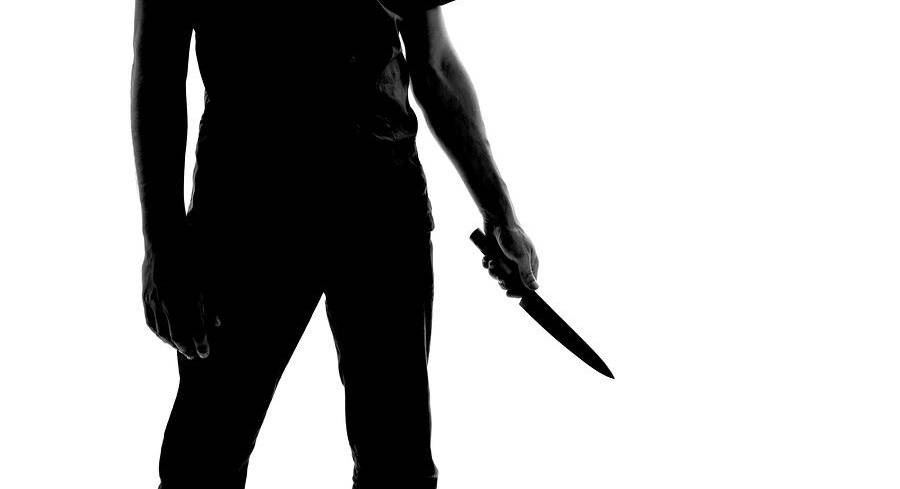 Knife crime on the rise among young people 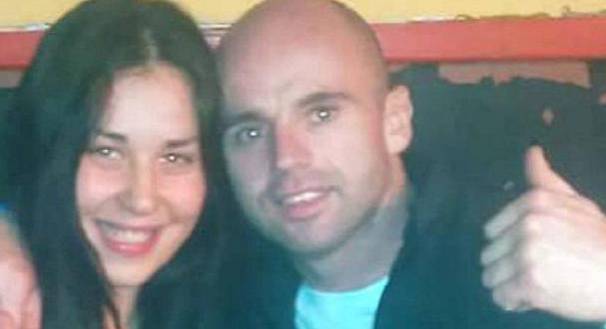