Home»ireland
A screenshot of the video which appeared on Facebook showing sulky racing on the Cork to Killarney road. The video has since been removed from social media
By Anne Lucey
Thursday, April 16, 2020 - 05:10 PM 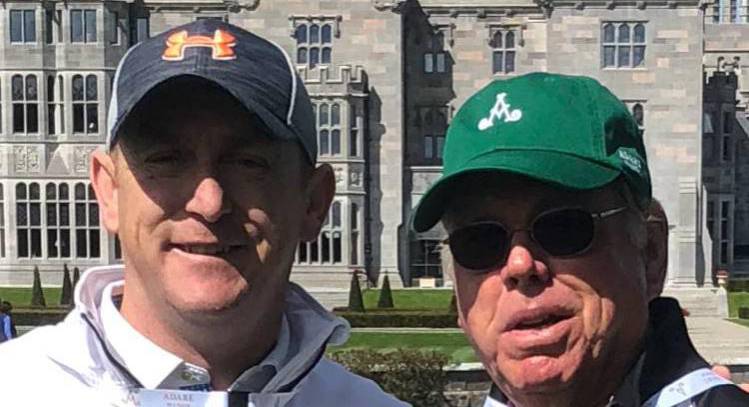 Kerry tourism rescue plans will envisage many marquees and canopies

Tony Leen: Where a shop opening is a heartbeat, not a hard sell

Coronavirus: Kerry's Puck Fair the latest event to be cancelled