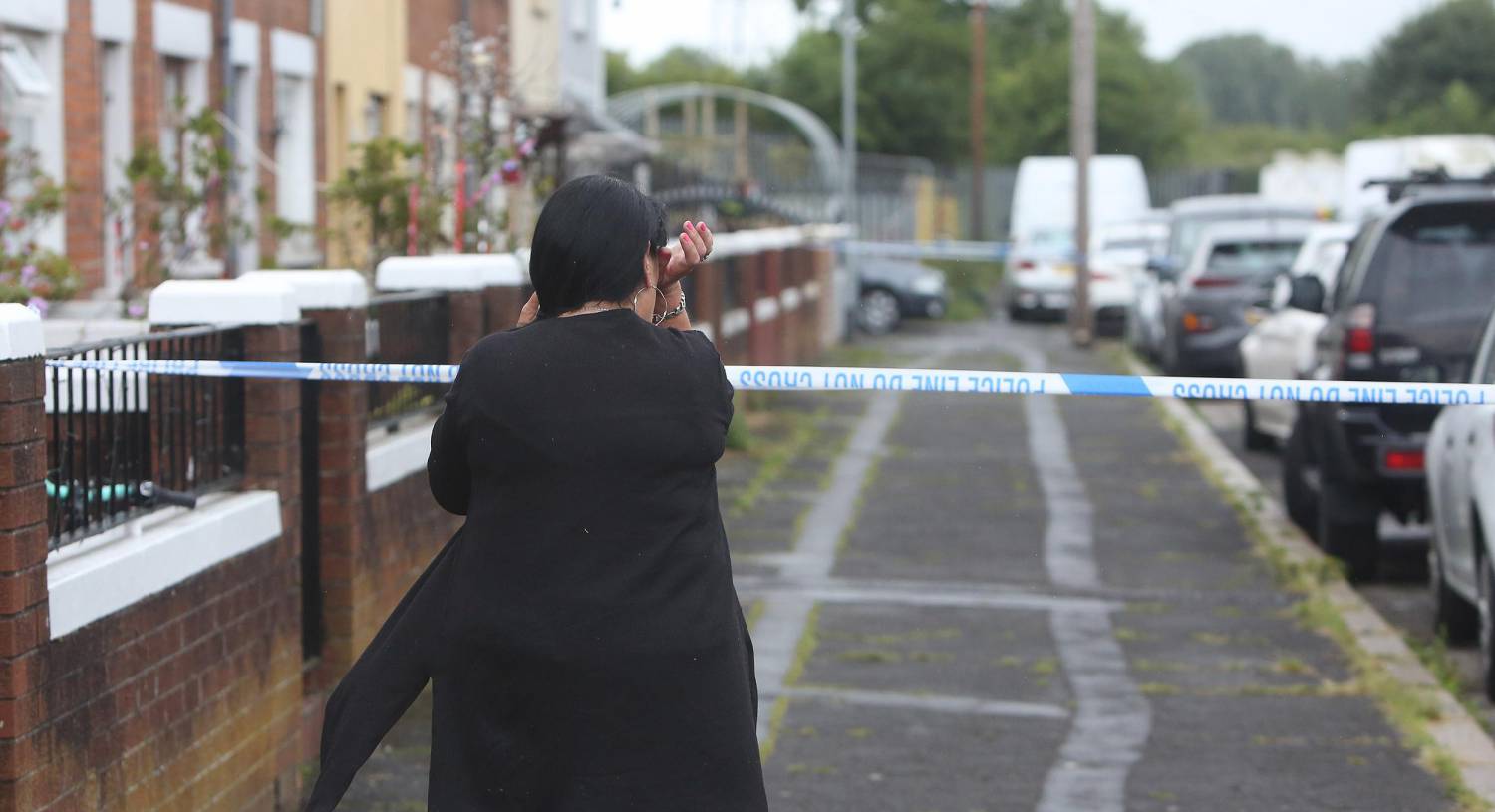 Victim of Belfast shooting named as PSNI appeal for information

Man, 20s, assaulted with sledgehammers during aggravated burglary in Antrim