Home»ireland
The Irish Cancer Society says urgent action is needed to ensure that people are not left waiting for the test, a situation that may lead to a delayed diagnosis. 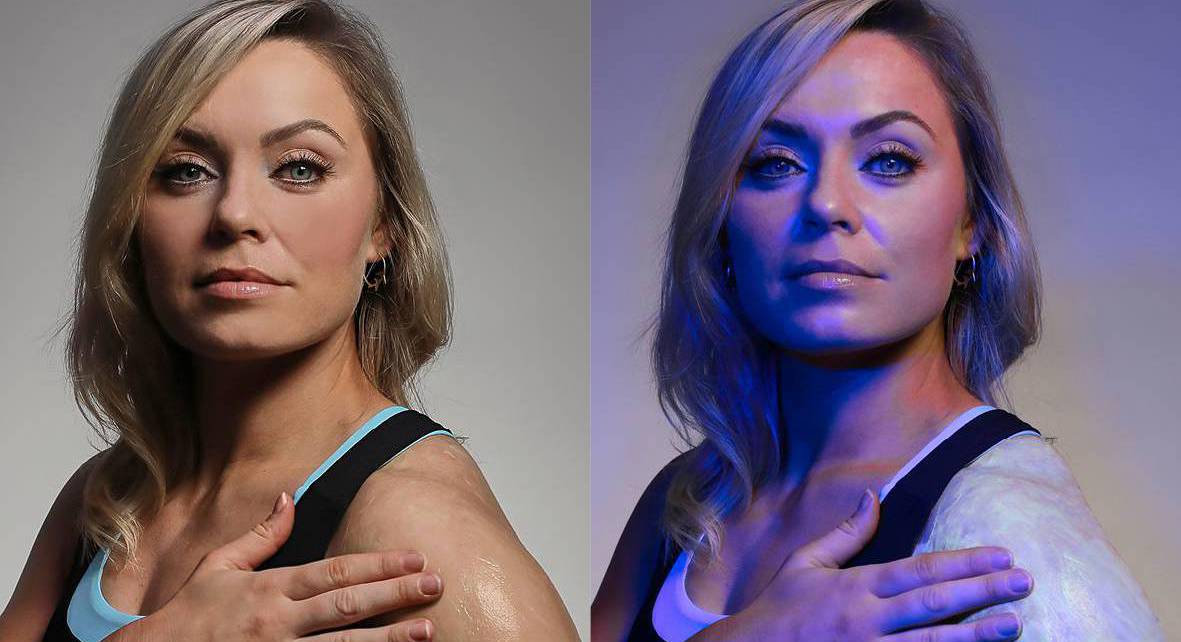 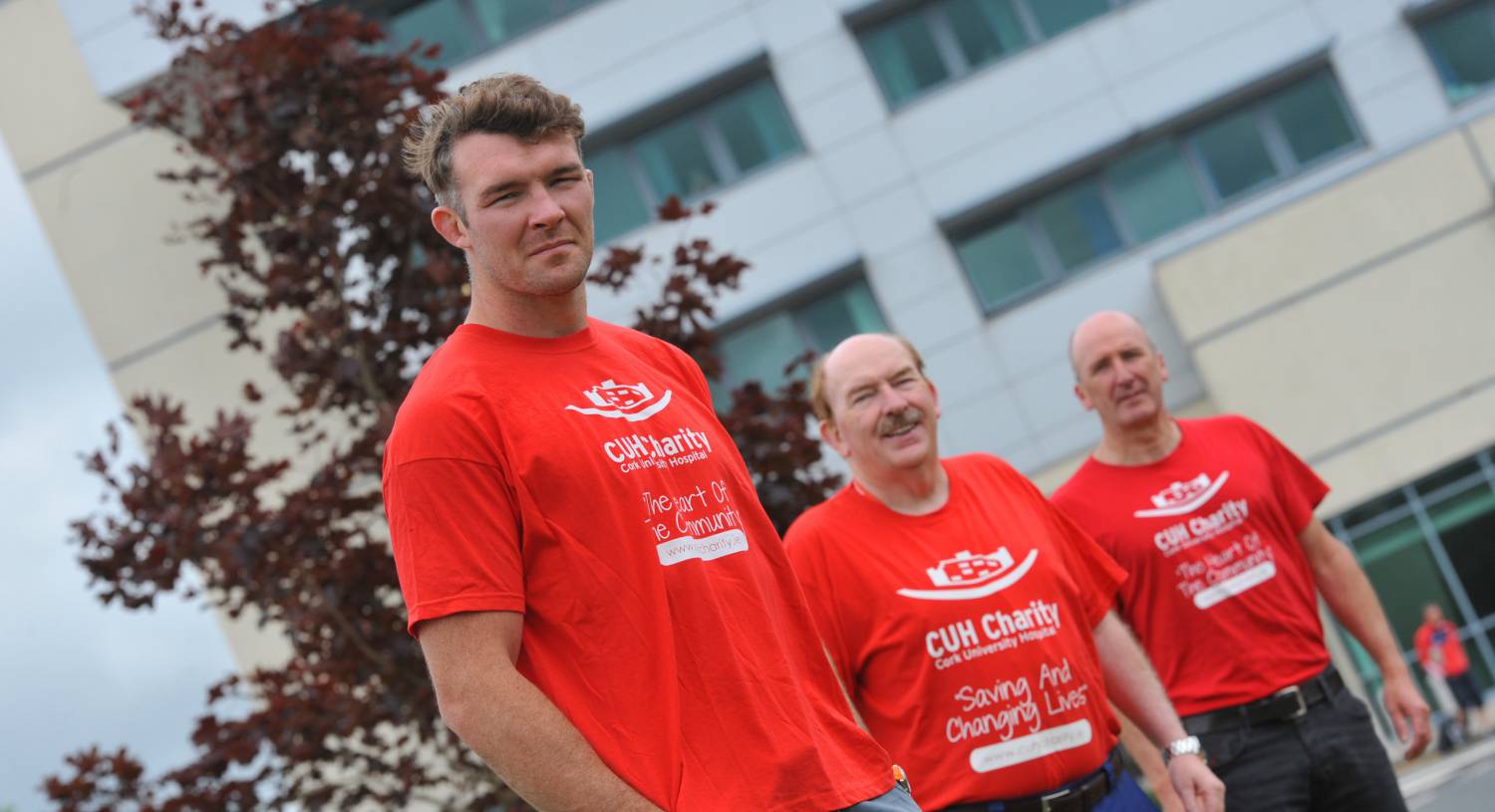