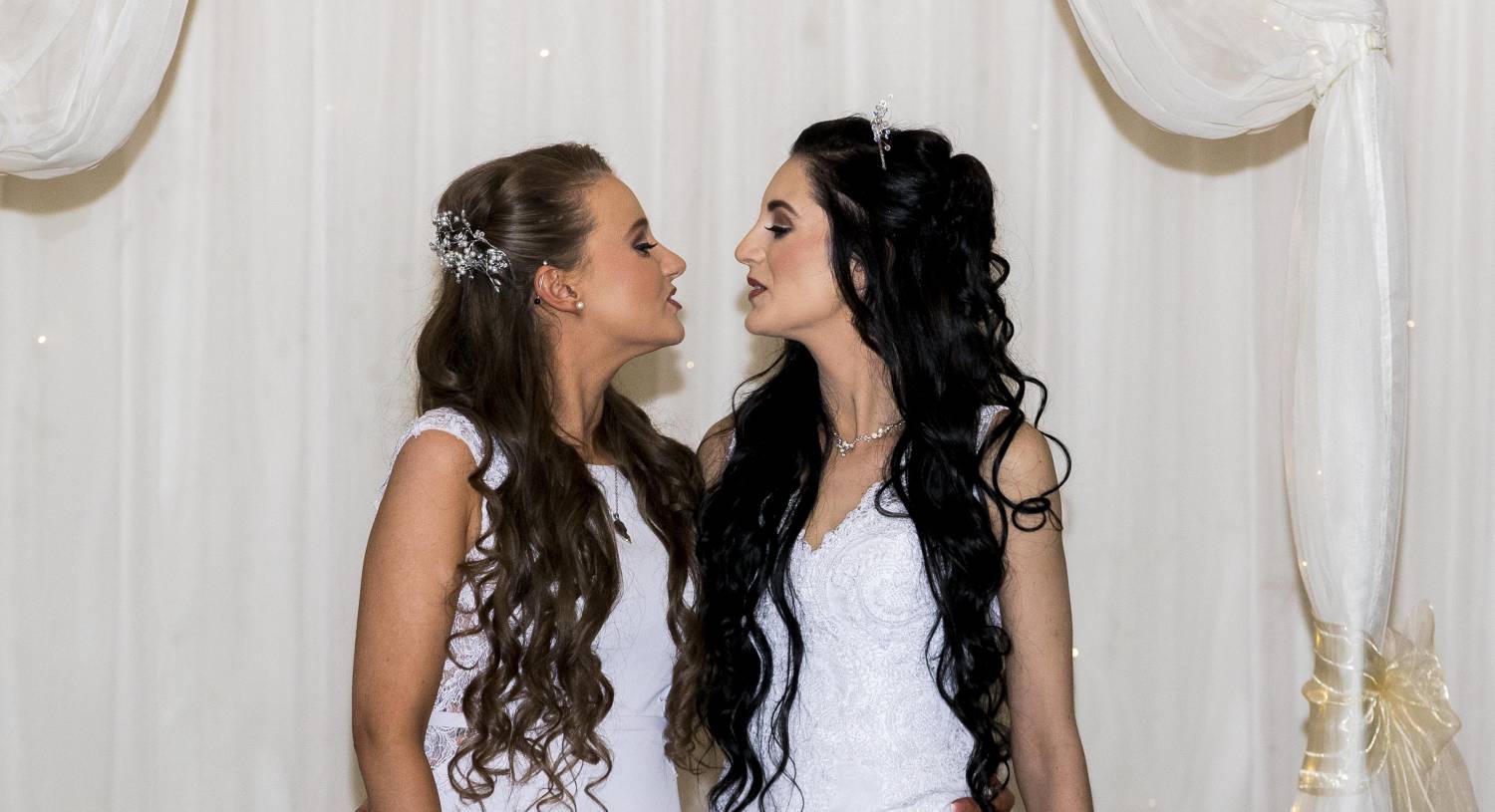 NI Secretary ‘not allowing all same-sex couples to marry’