Home»ireland»CORONAVIRUS
Almost 27,000 fewer people have availed of the pandemic unemployment payment in the past week 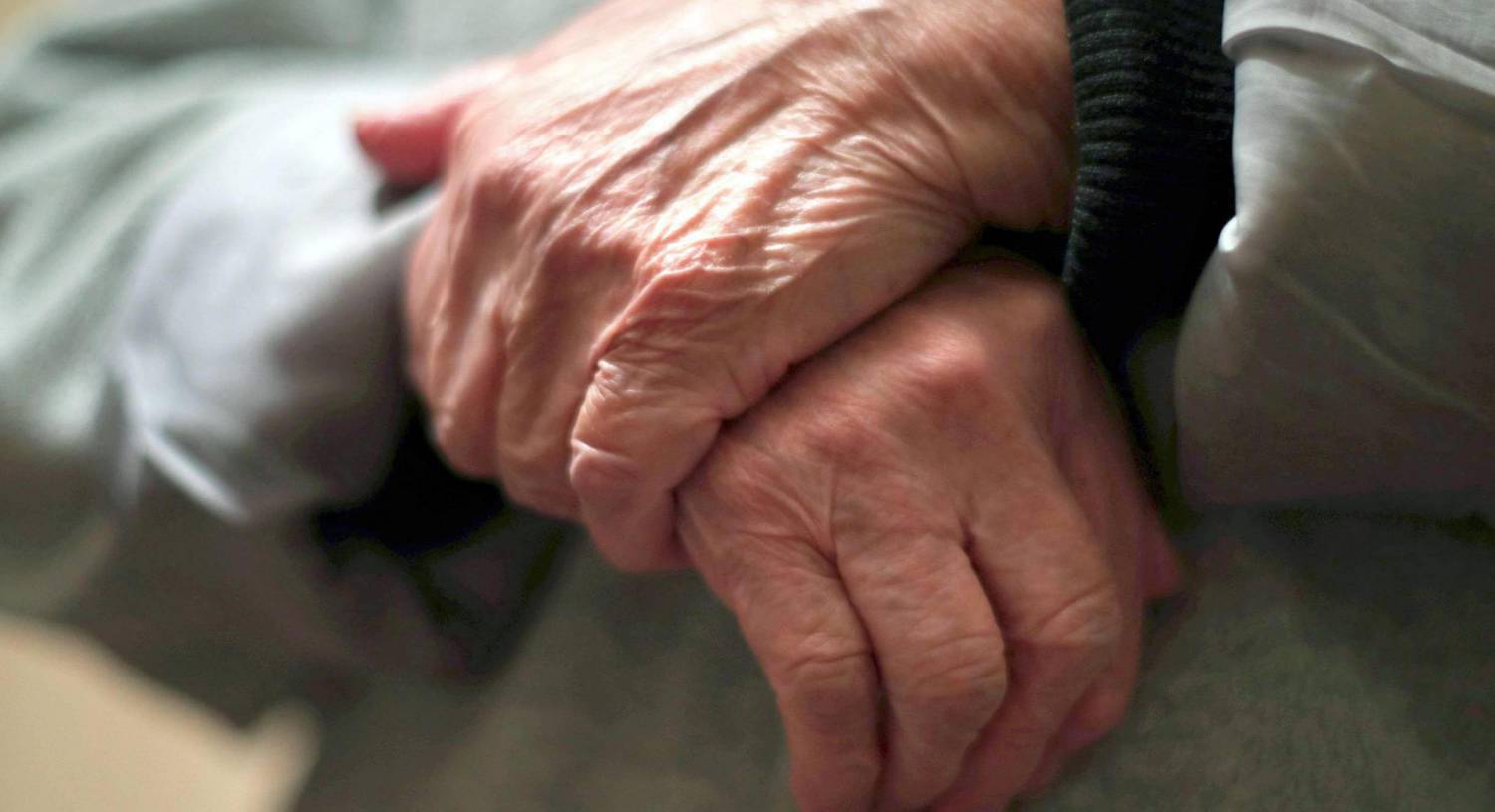