Home»ireland
Imelda Byrne, Head of the Access Centre at NUI Galway (orange jacket) pictured with students and graduates and members from the Office of the Vice President for Equality and Diversity as part the outreach event with Dress for Success. Picture: Aengus McMahon
By Lorna Siggins
Tuesday, May 21, 2019 - 12:10 PM 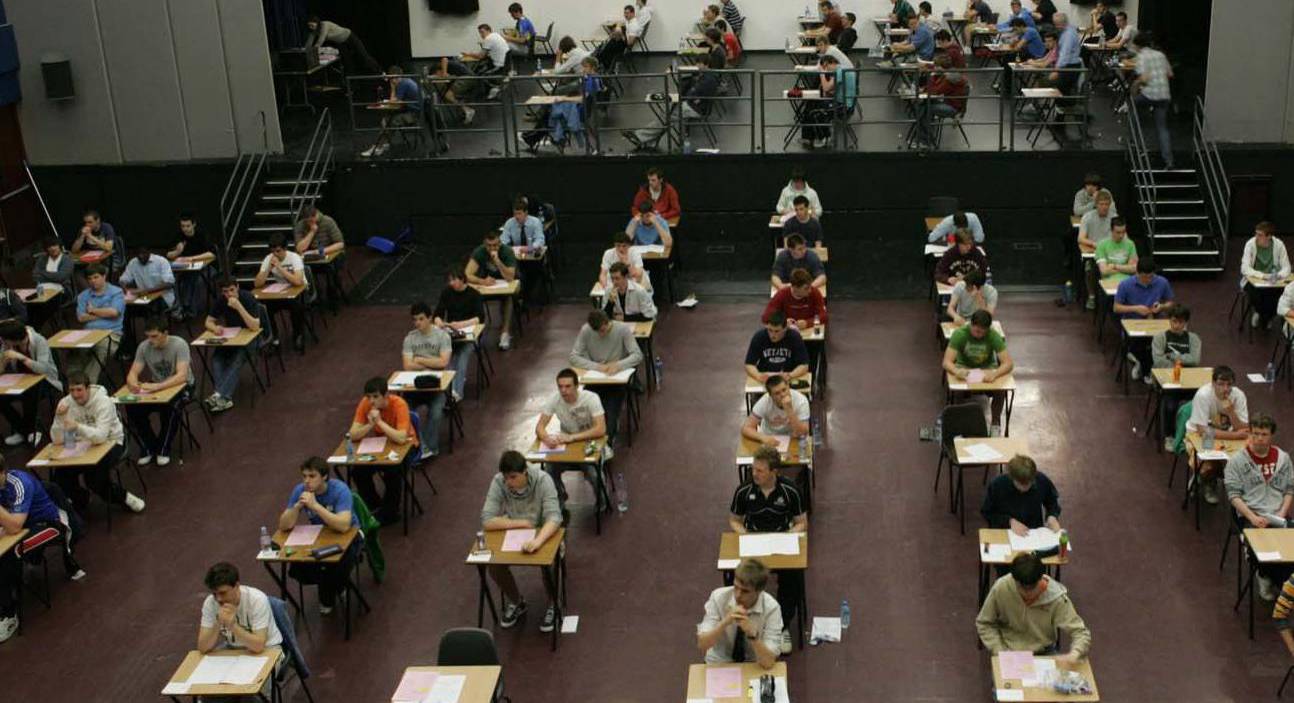 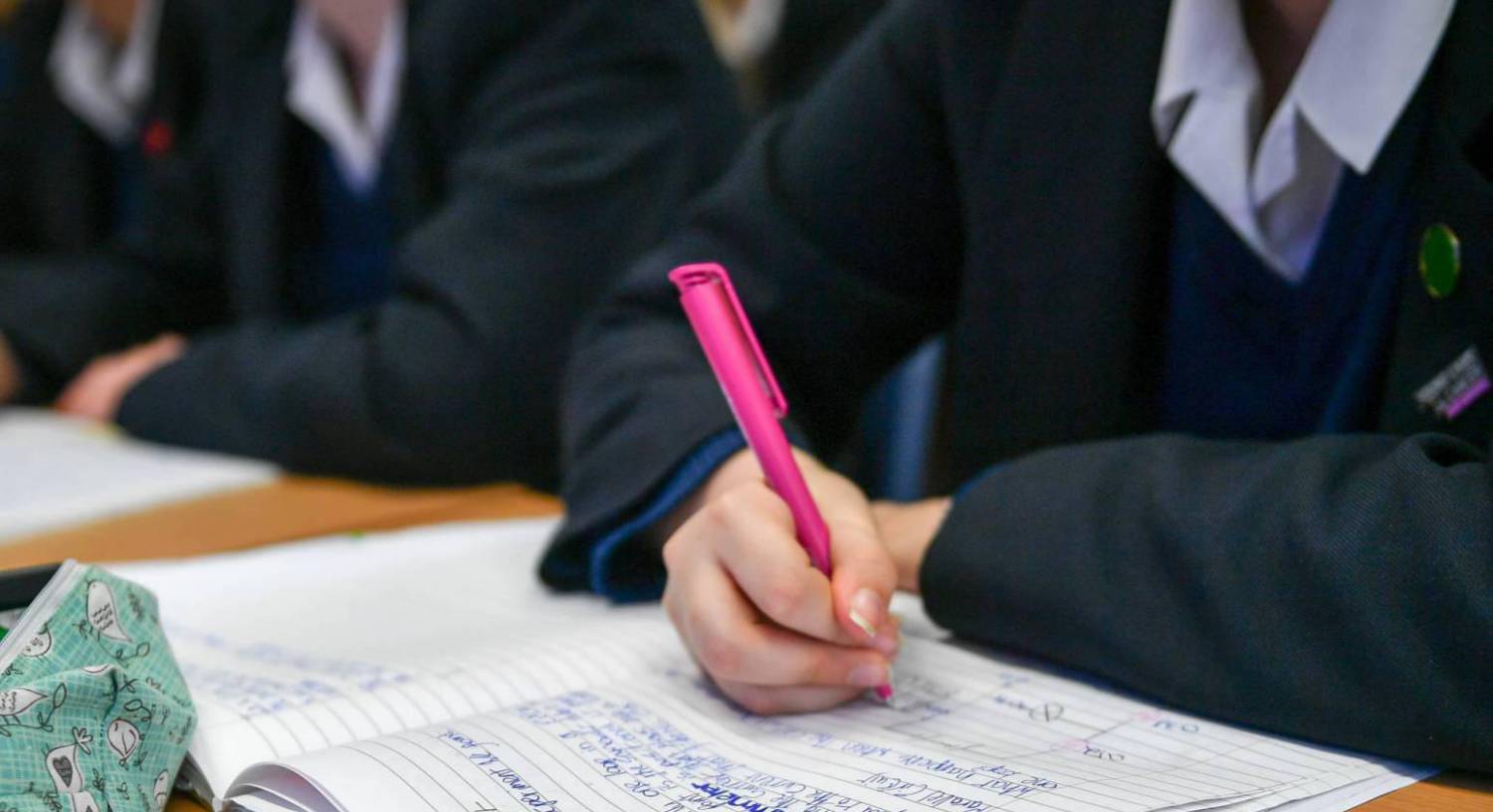