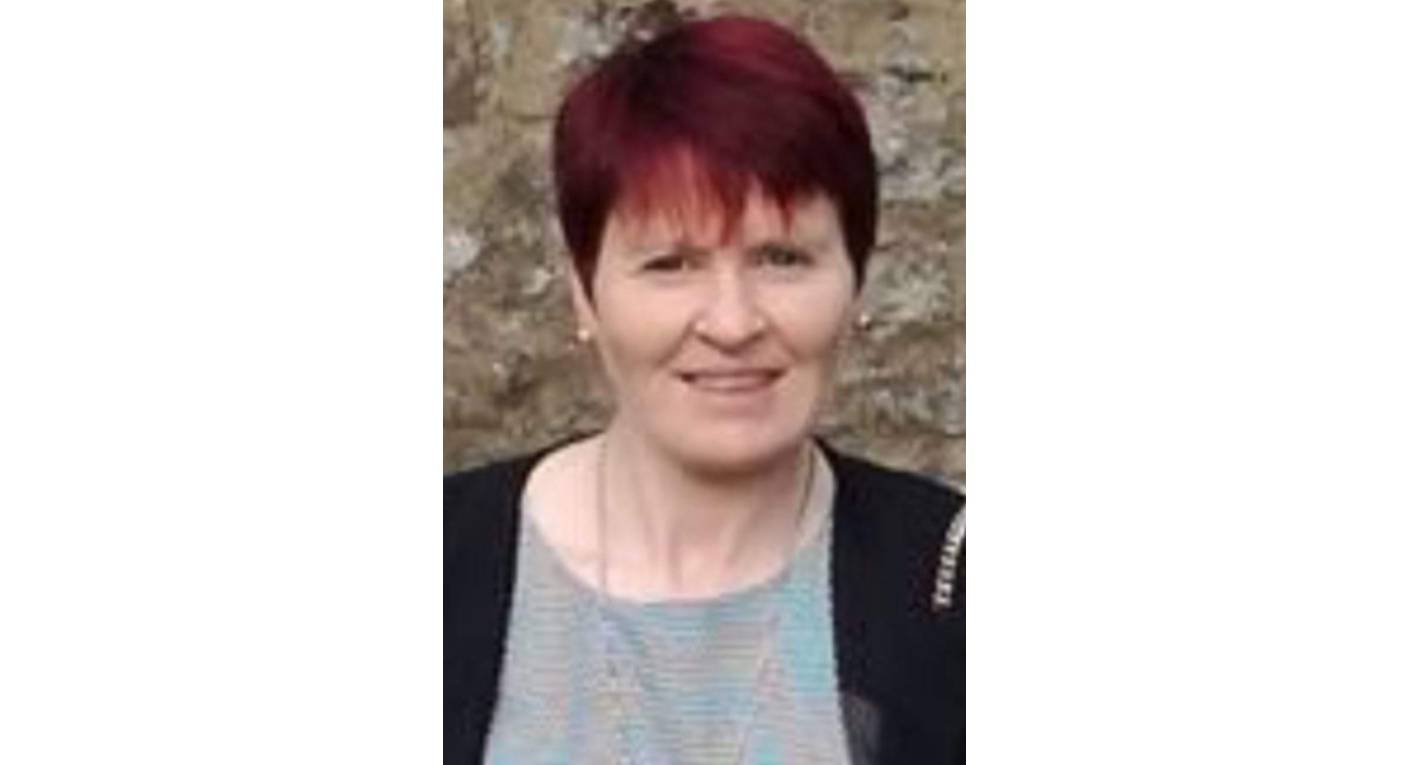 Family concerned for wellbeing of woman, 50, missing in Wexford 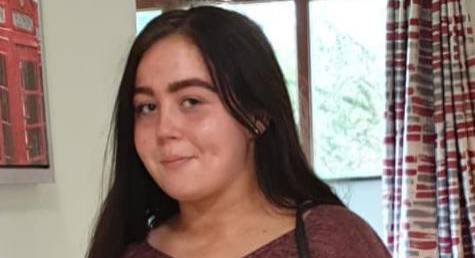 Latest: Tibor Csazsar Krokove has been found safe and well