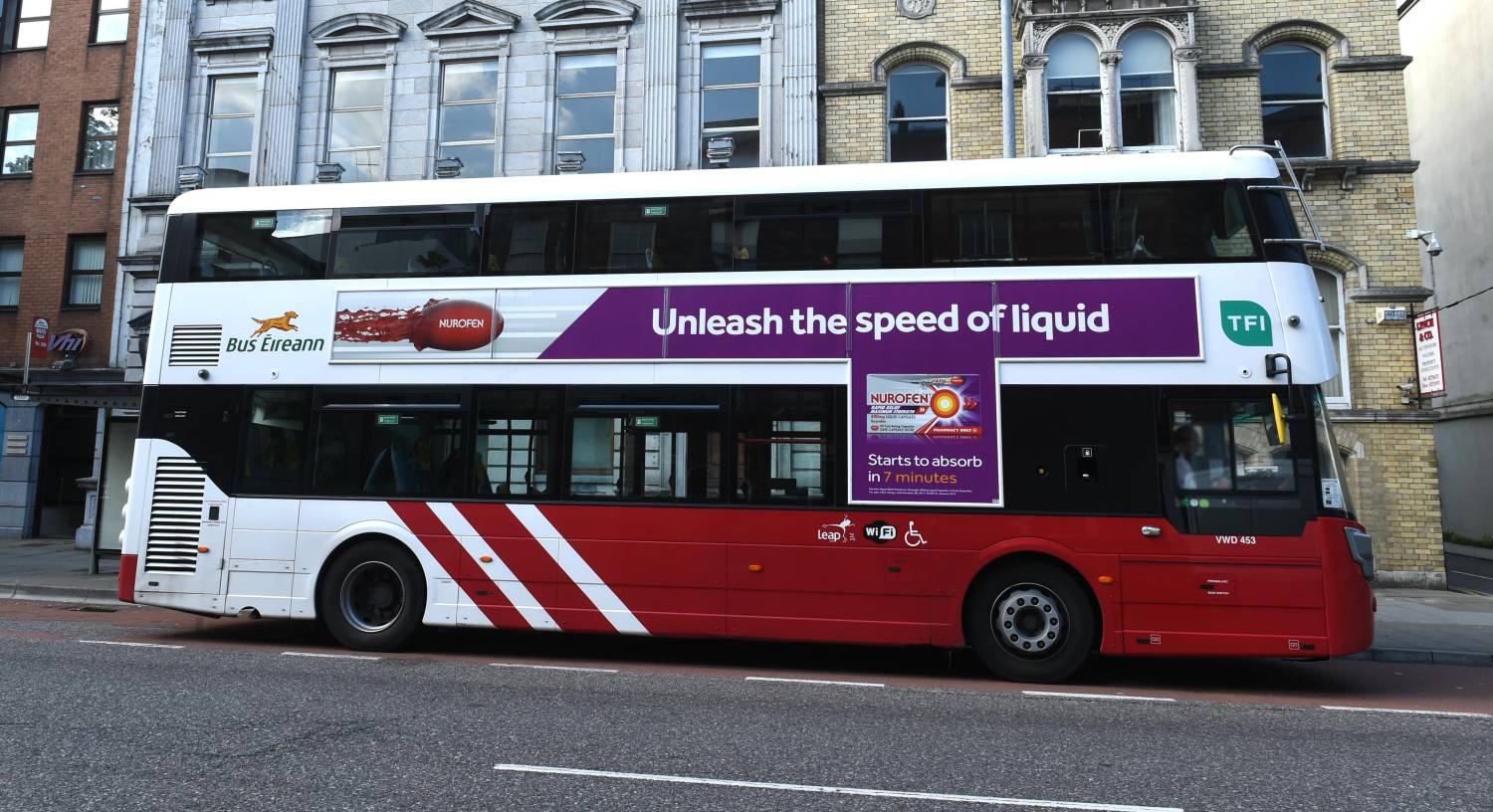 Fears for future of Free Travel Scheme amid €42m underfunding 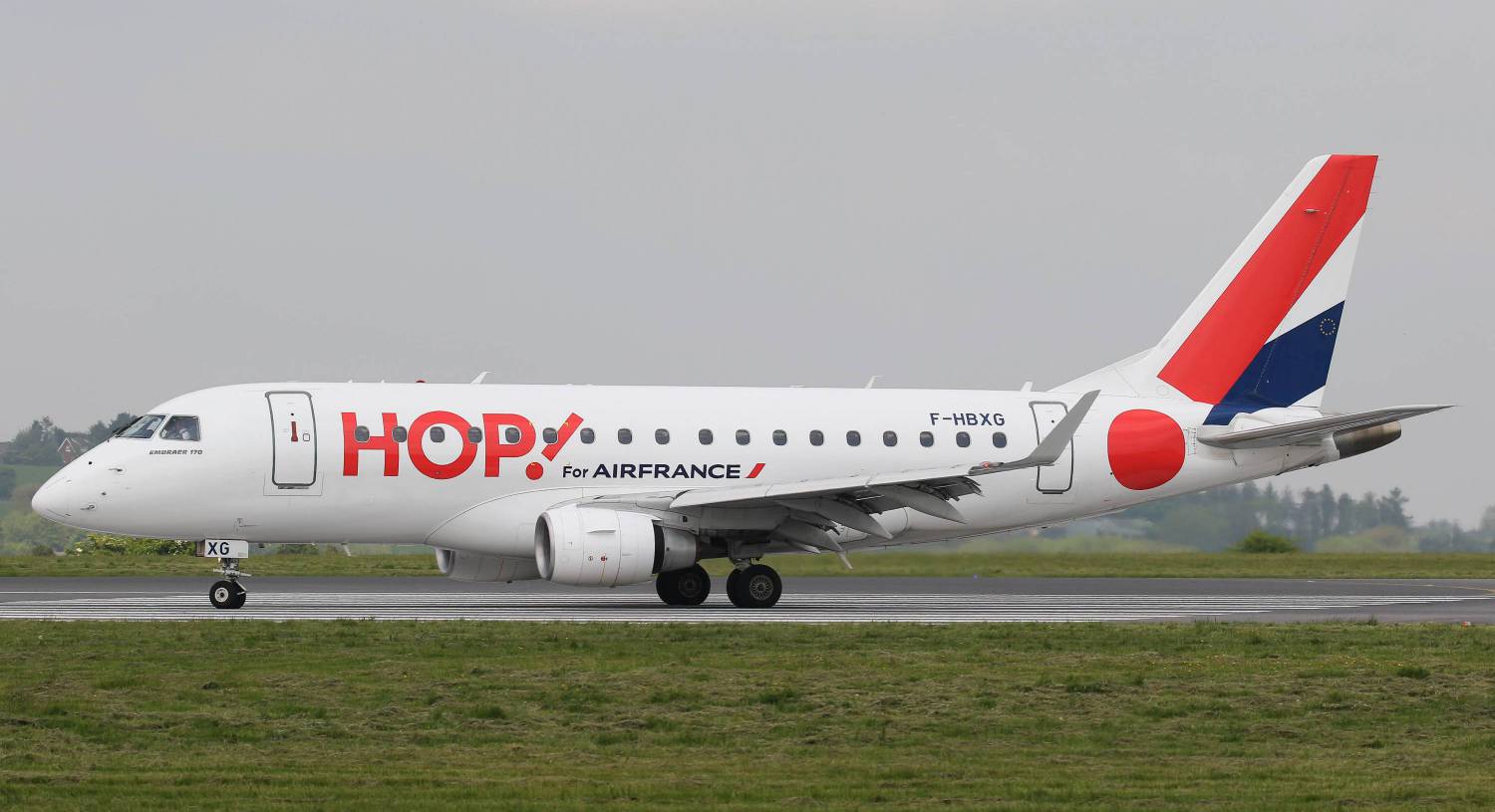 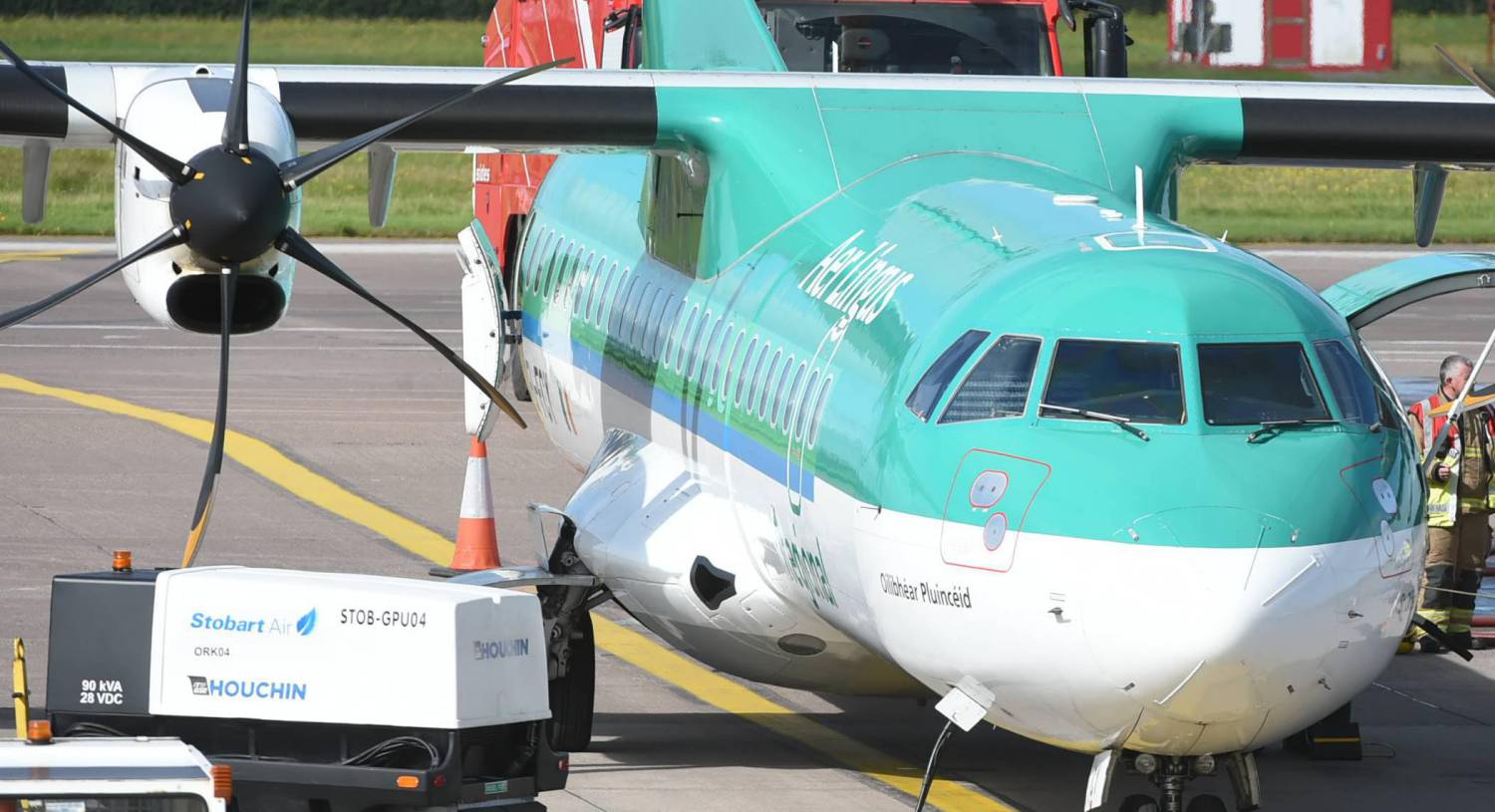 Dates confirmed for the return of Aer Lingus Regional flights