Home»ireland
Ms McDonald said she "made the simple point that any person faced with that scenario might have become embroiled in it and might have volunteered with the IRA.”
By Vivienne Clarke
Friday, May 29, 2020 - 12:21 PM 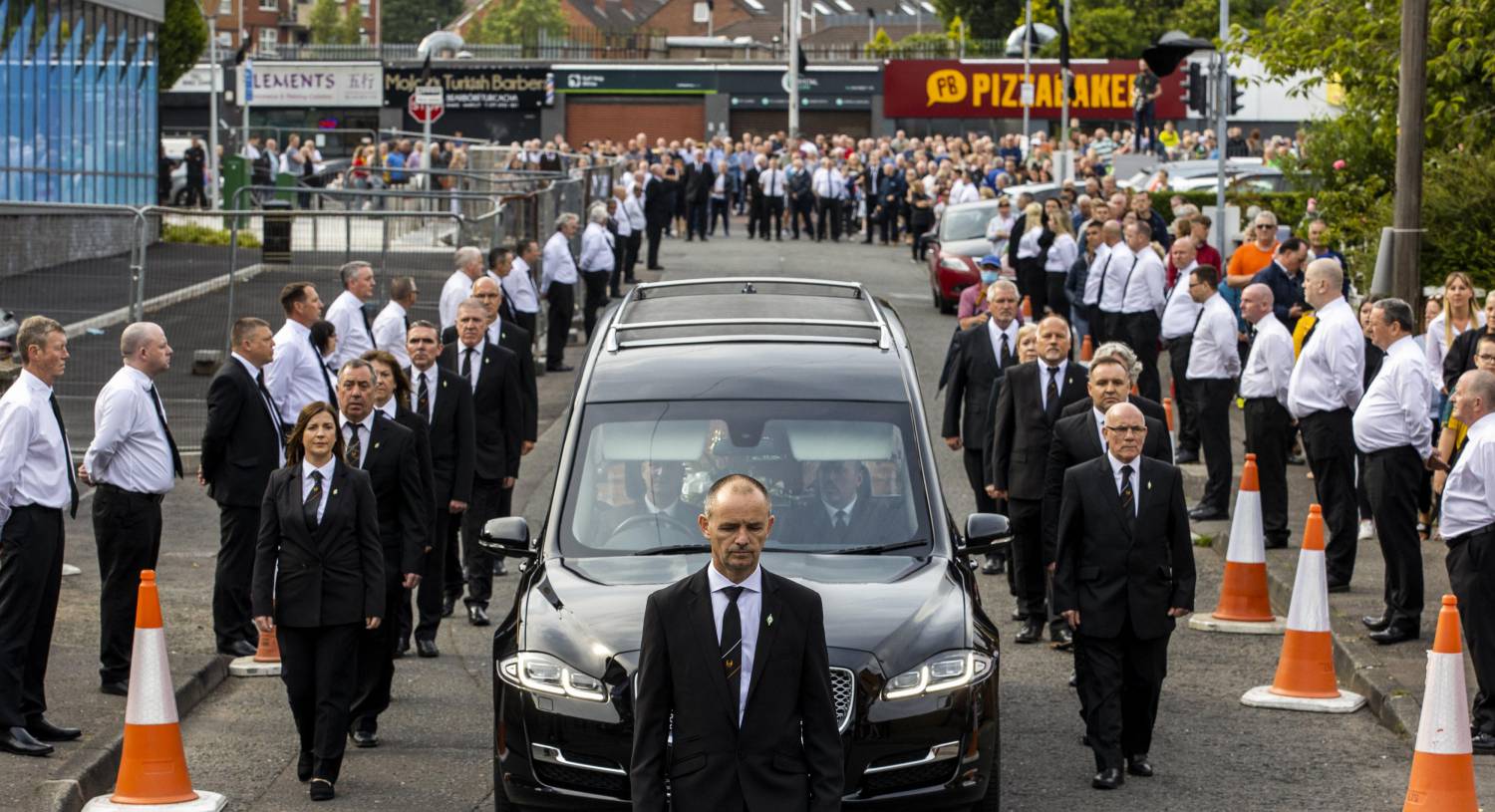