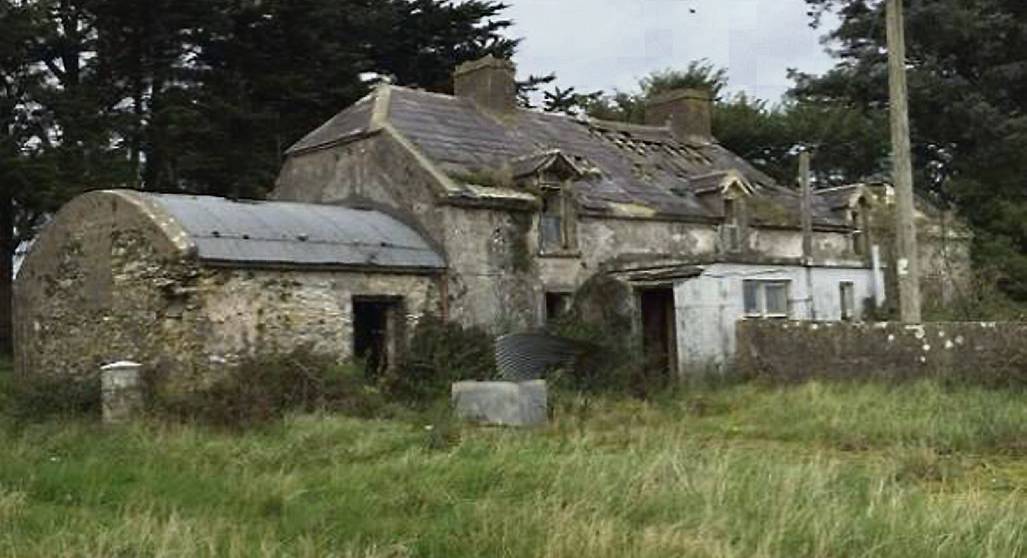 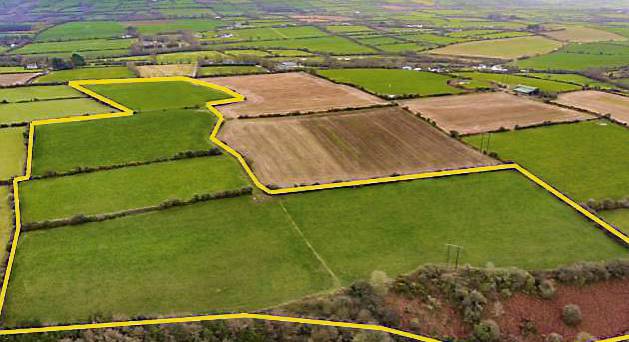 Up to €18,000 per acre sought for 23-acre non-residential Carrigaline farm

Varadkar continues to rule out working with Sinn Féin

Pollution down 20% following ban on traffic outside Dublin school

'Cameron you were my north, my south, my east and west' - Student laid to rest in West Cork

We sell books: The Reading Room - ‘Small bookshops, curated by people who care, make a difference’

Damien Enright: ‘How enchanting for humanity that we have birds’