Home»ireland
Katheryn Winnick as Lagertha in 'Vikings'. The film company Octagon was claimed to be involved in its production in Ireland. Picture: File Image
By Ann O'Loughlin
Monday, June 29, 2020 - 04:30 PM 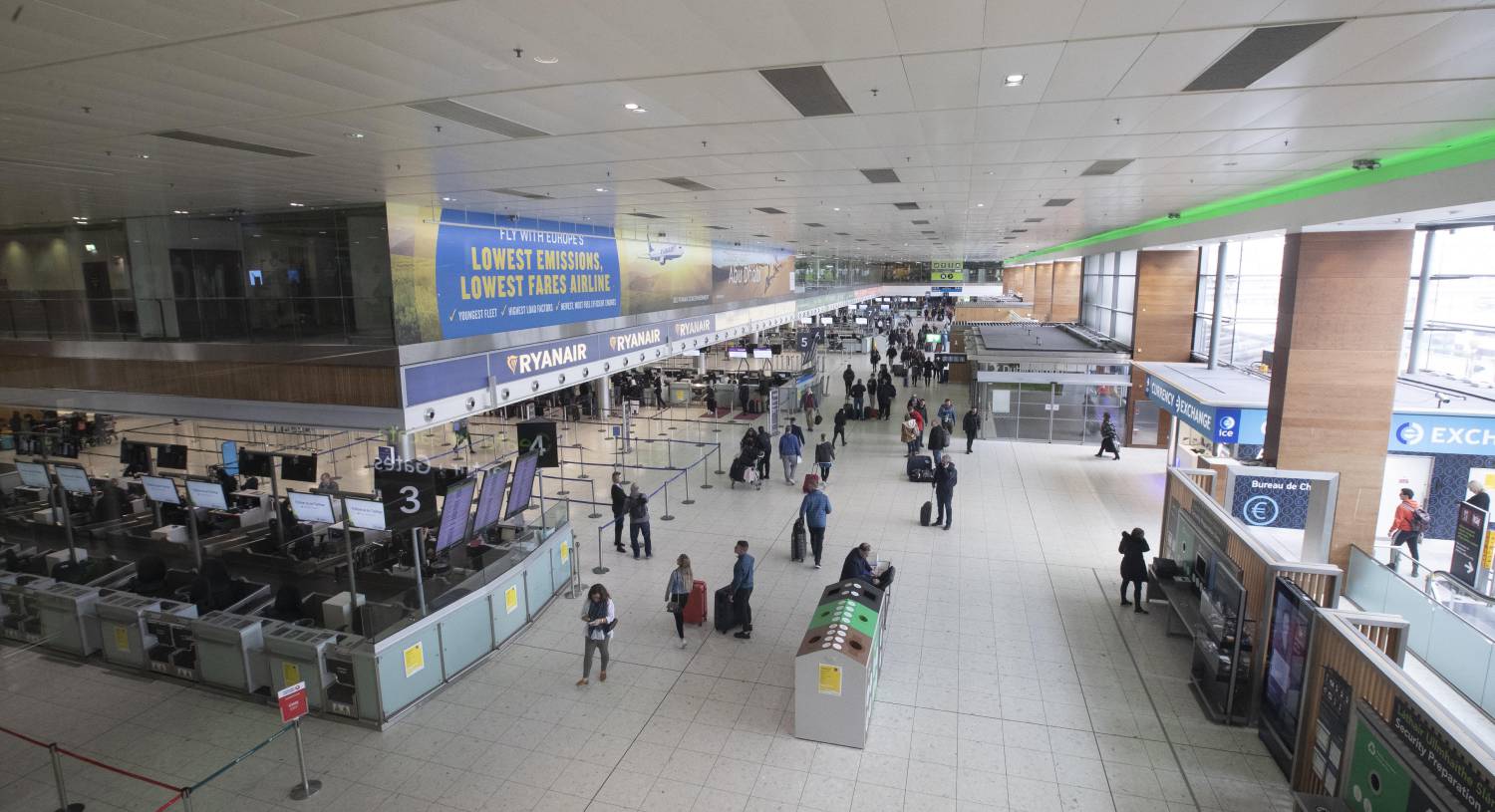 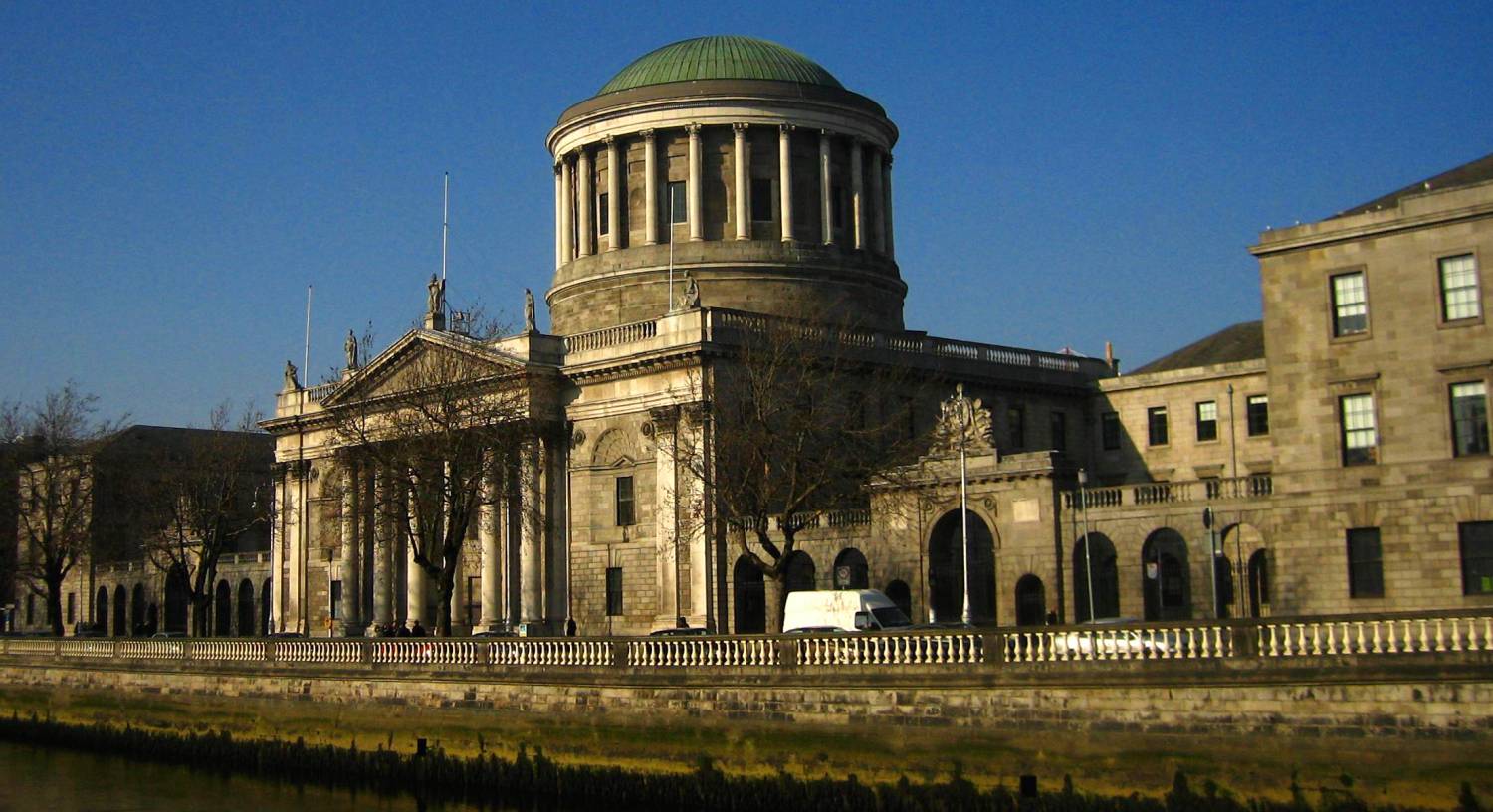 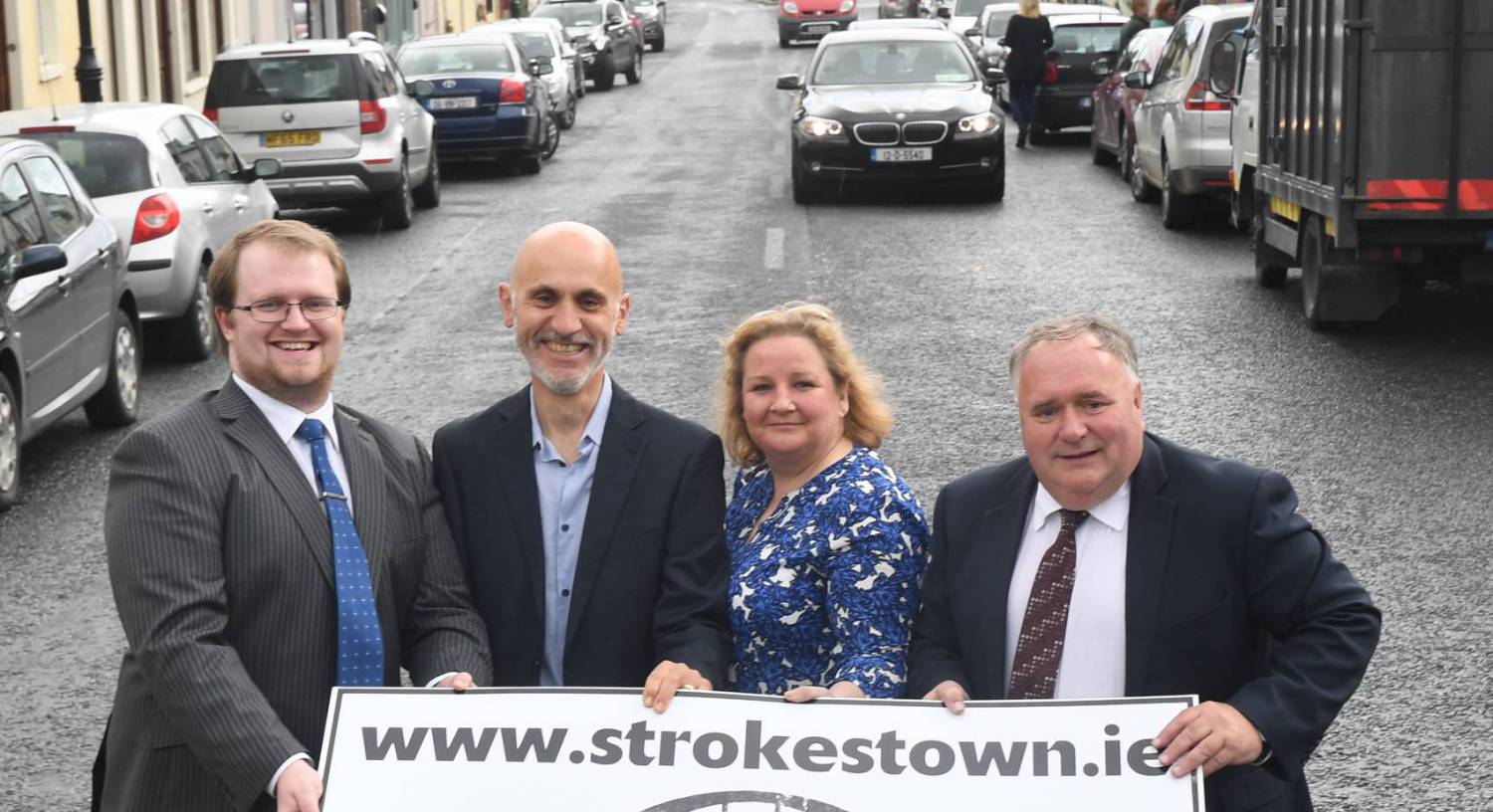 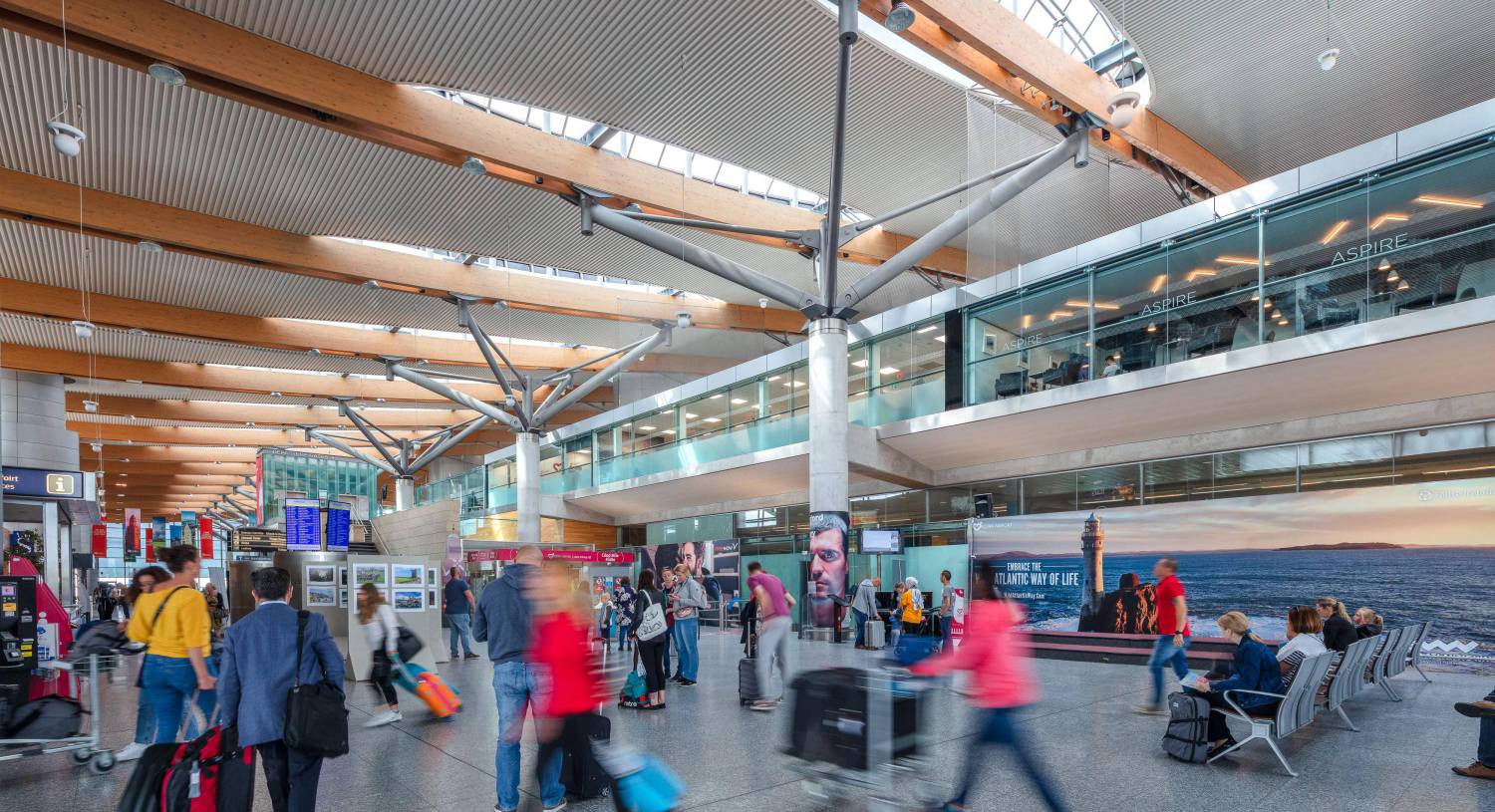