Home»ireland
Sinn Féin negotiator Gerry Kelly seen in the party's offices at Stormont as the North's two main parties remain locked in talks with the latest deadline to restore powersharing due to expire within a matter of hours. Photo: Niall Carson/PA Wire
Monday, October 30, 2017 - 03:21 PM 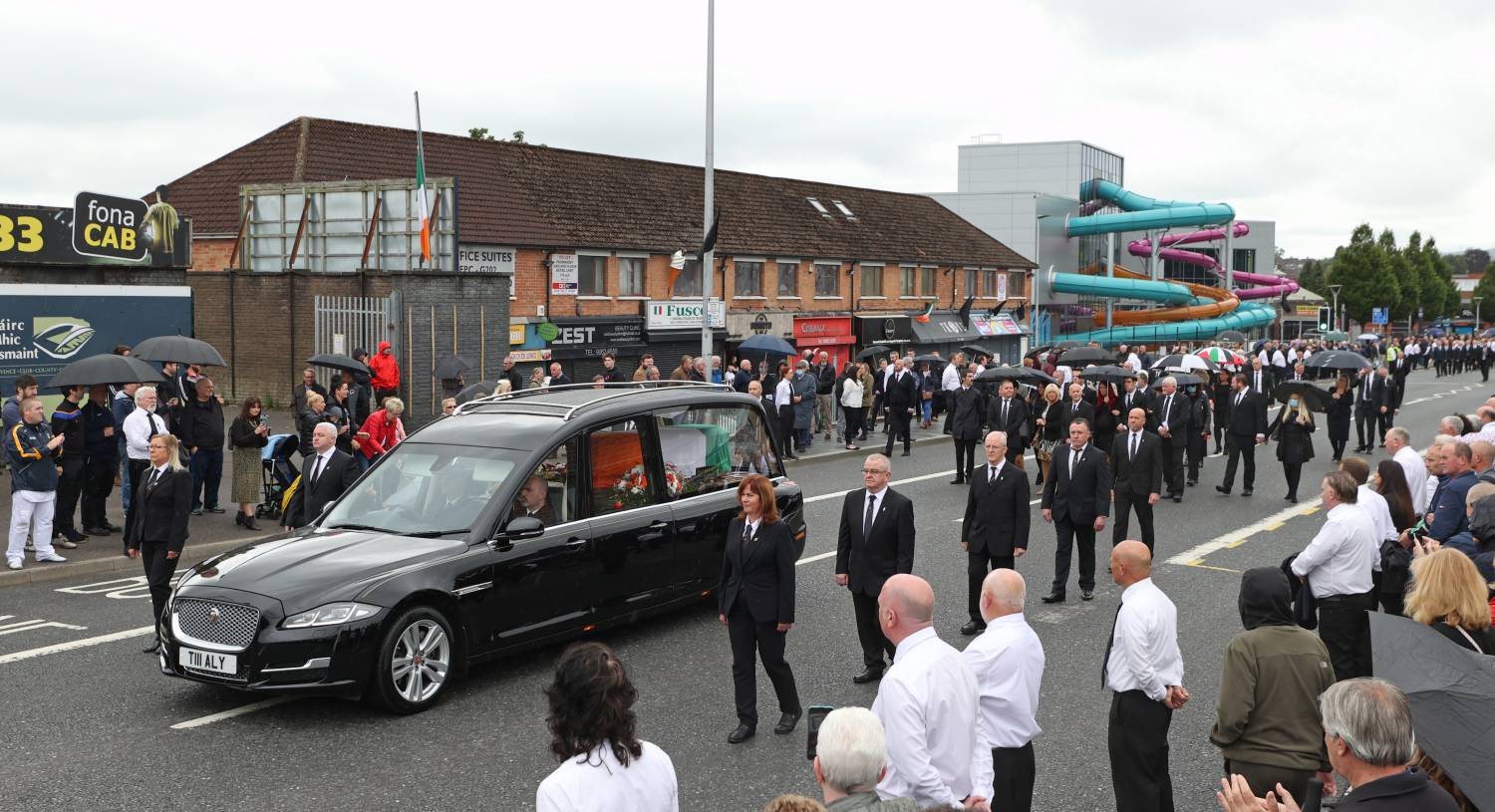 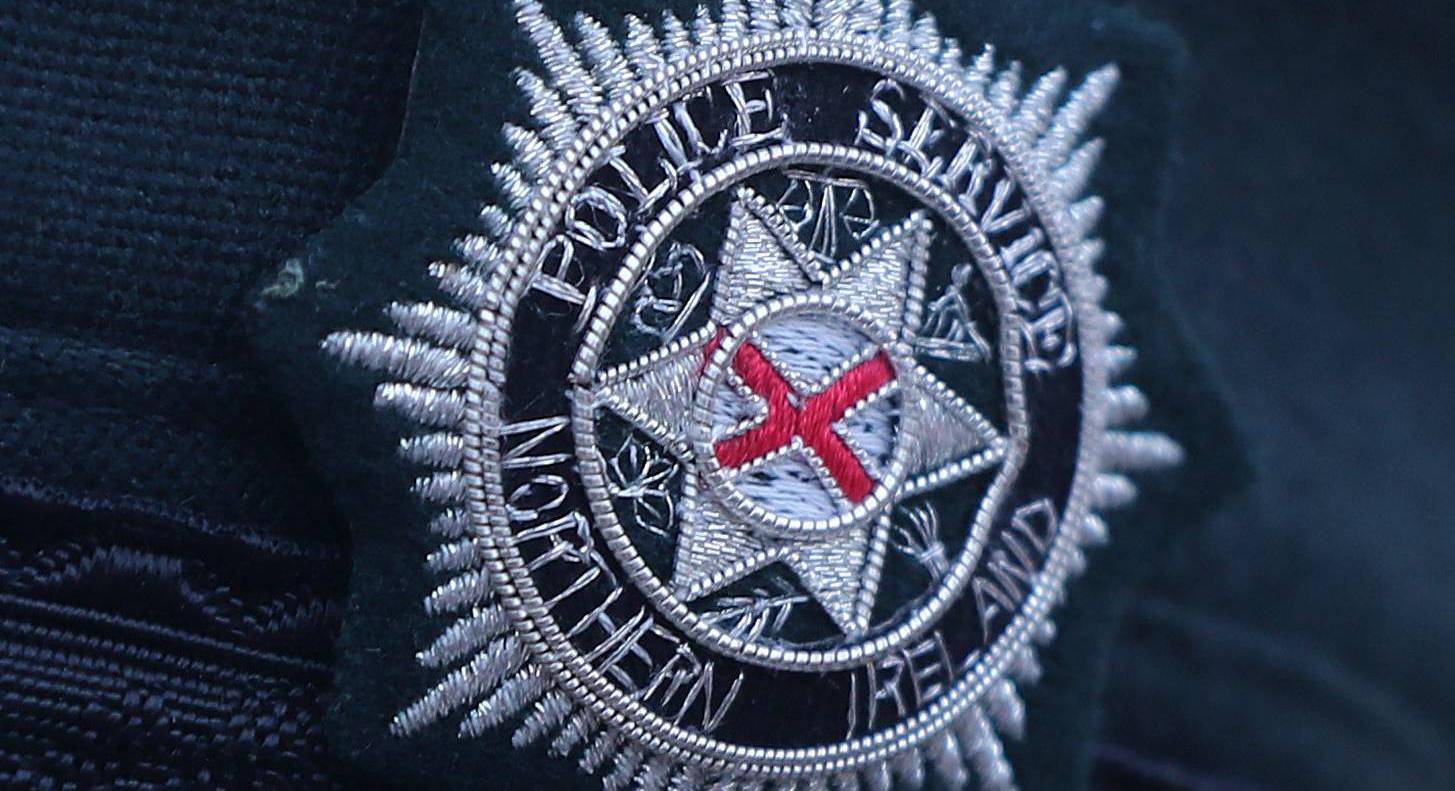 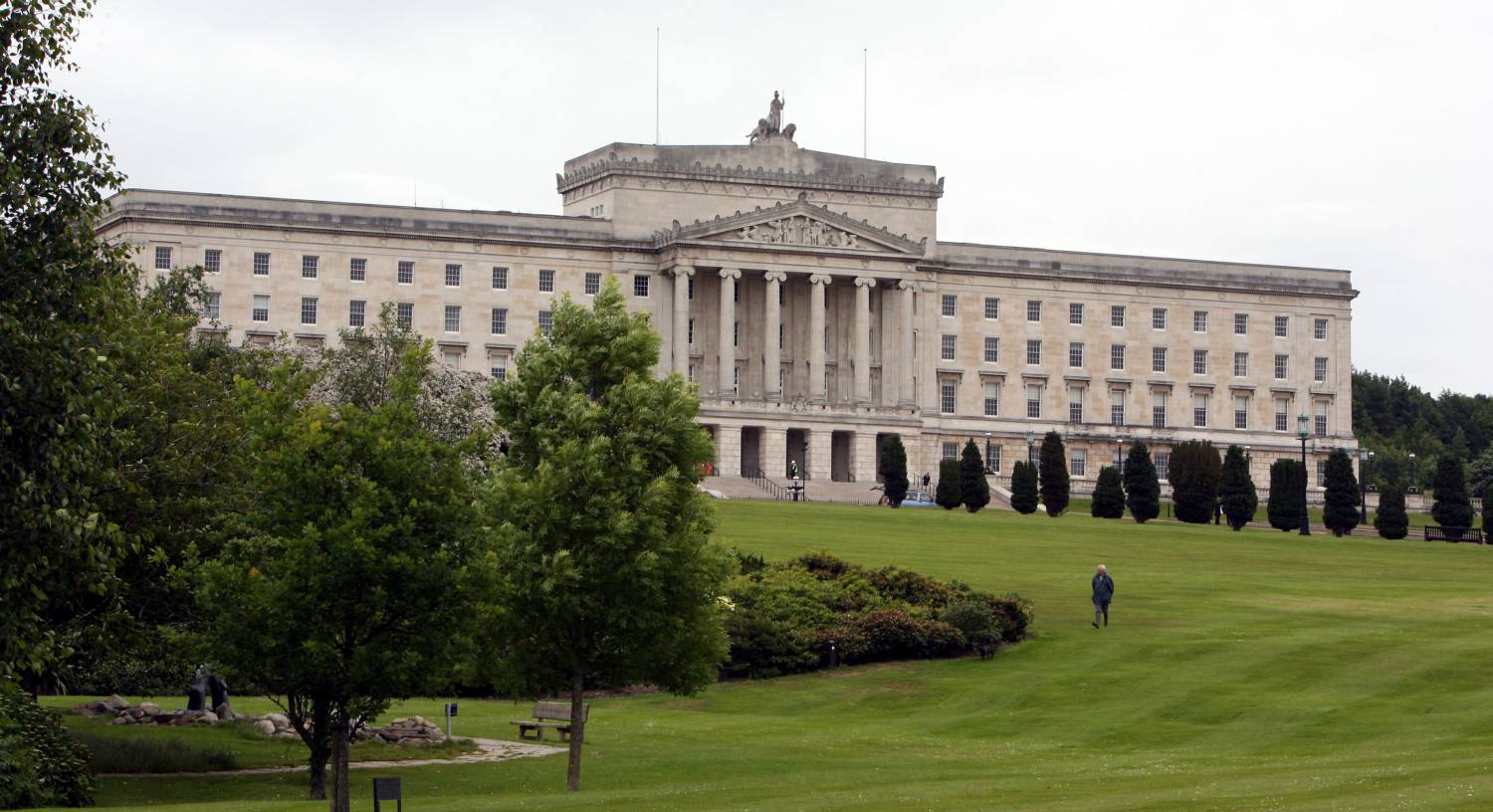