Home»ireland
James Holland (52) with an address at Fuel Yard, Finglas, Dublin pleaded guilty to one count of possessing cannabis resin for sale or supply at an address in Dunboyne, Co Meath on September 17, 2009. File image. Picture: iStock
By Isabel Hayes
Tuesday, June 30, 2020 - 02:33 PM 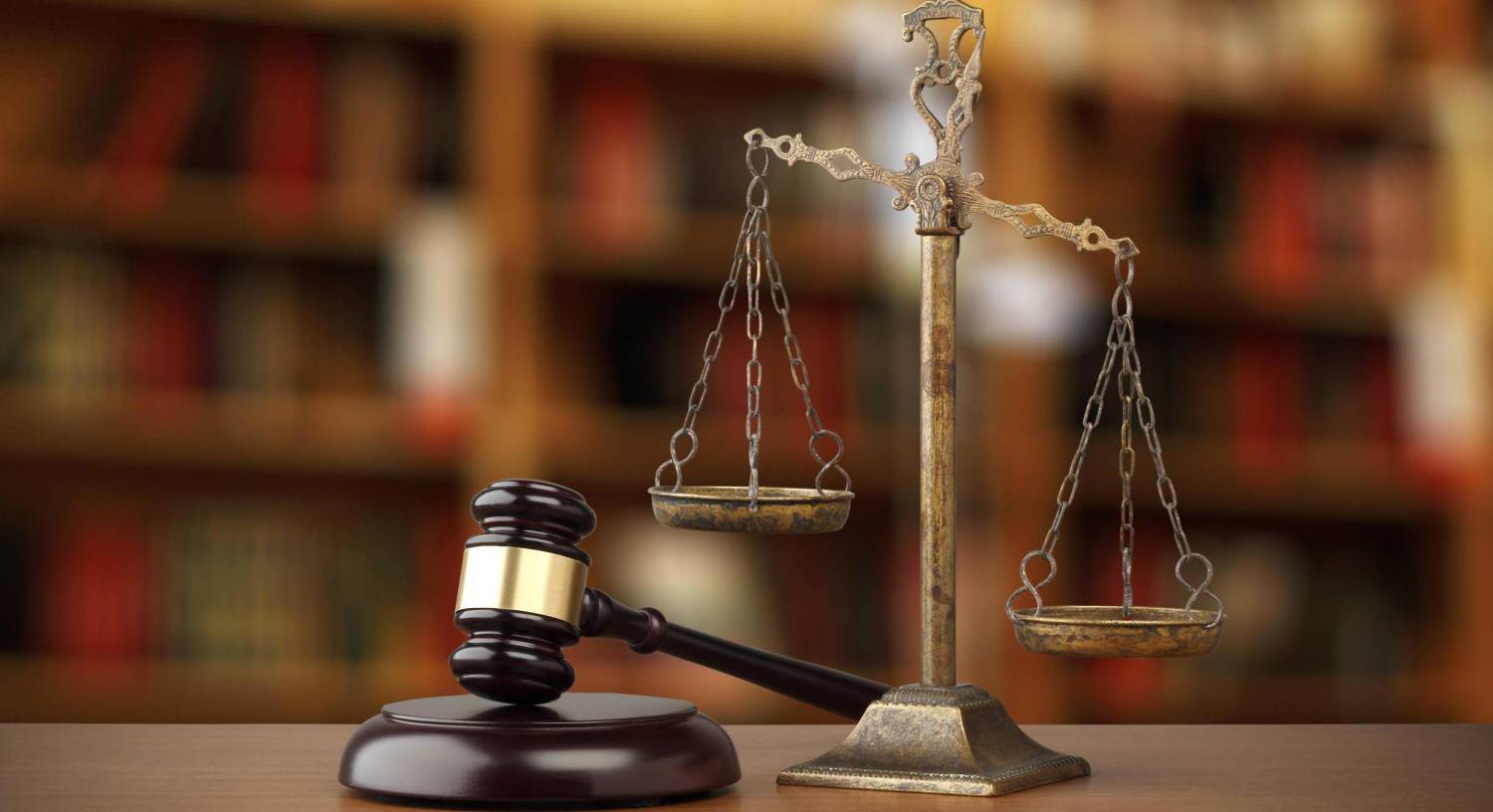 Sex offender jailed for failing to disclose change of address

Man gets two months for threatening garda in Cork