Home»ireland»CORONAVIRUS
Calls to holiday at home from Dr Tony Holohan were echoed by Professor Scally, a public health expert.
By Vivienne Clarke
Tuesday, June 30, 2020 - 11:59 AM 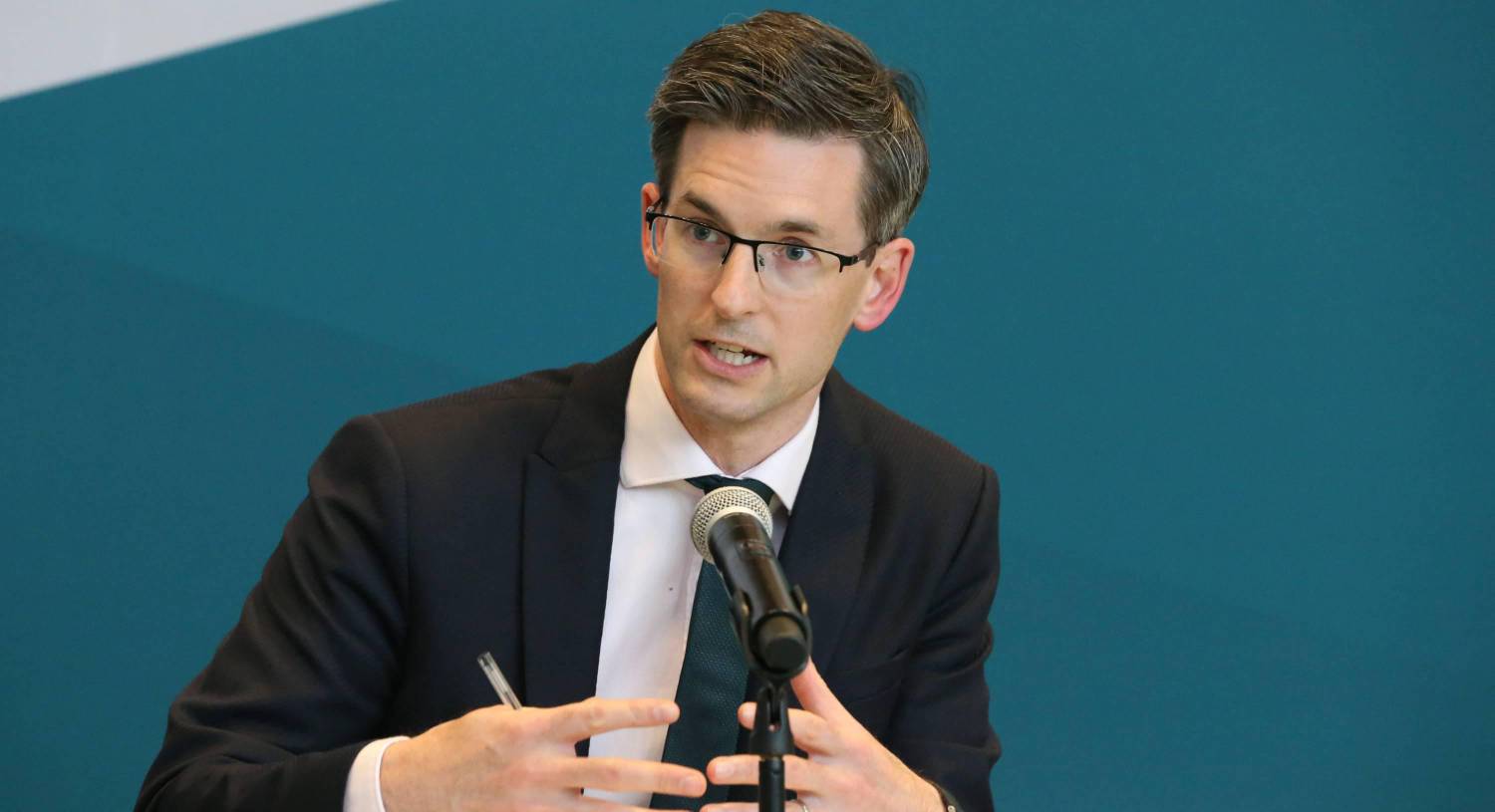 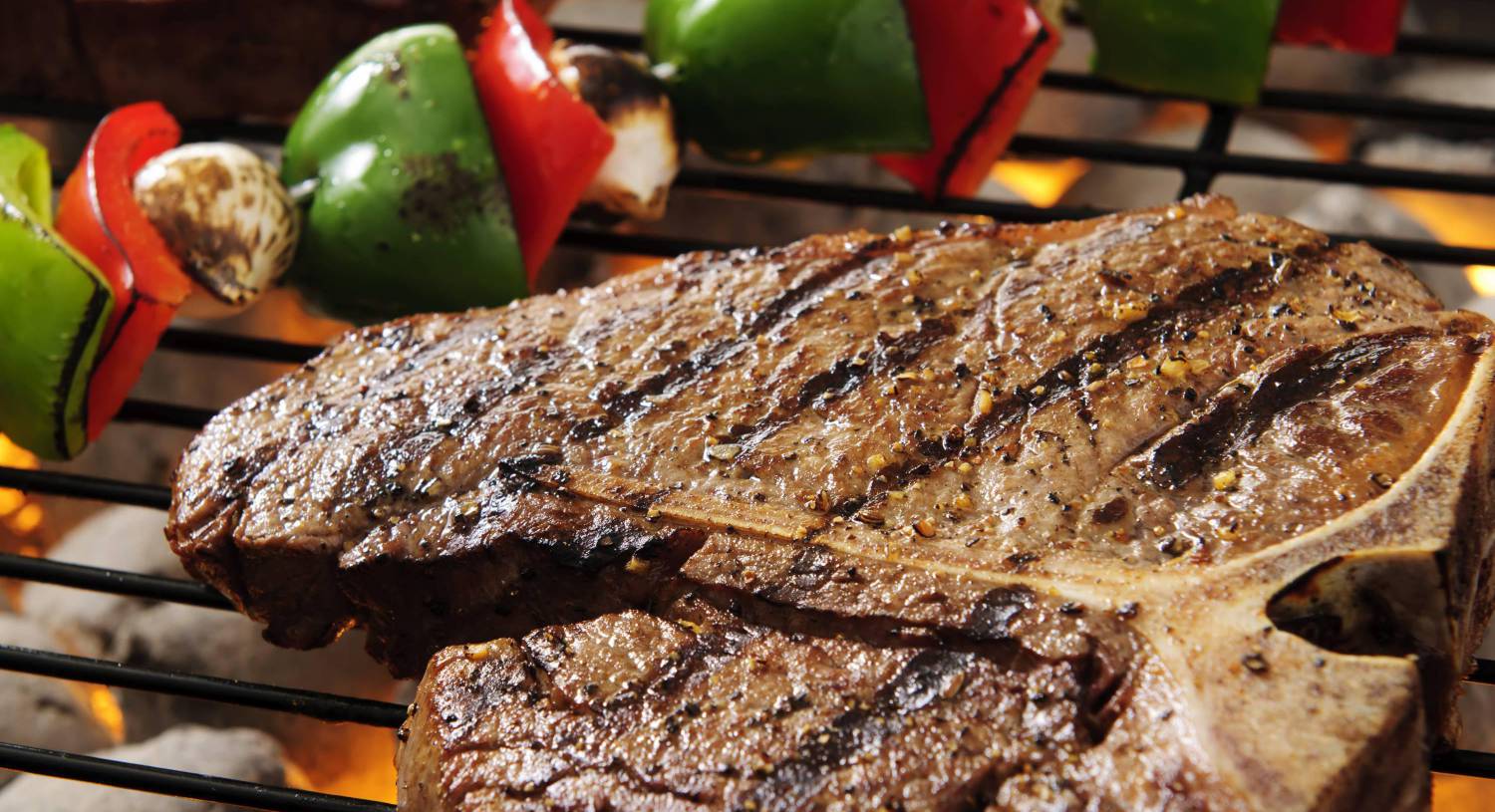 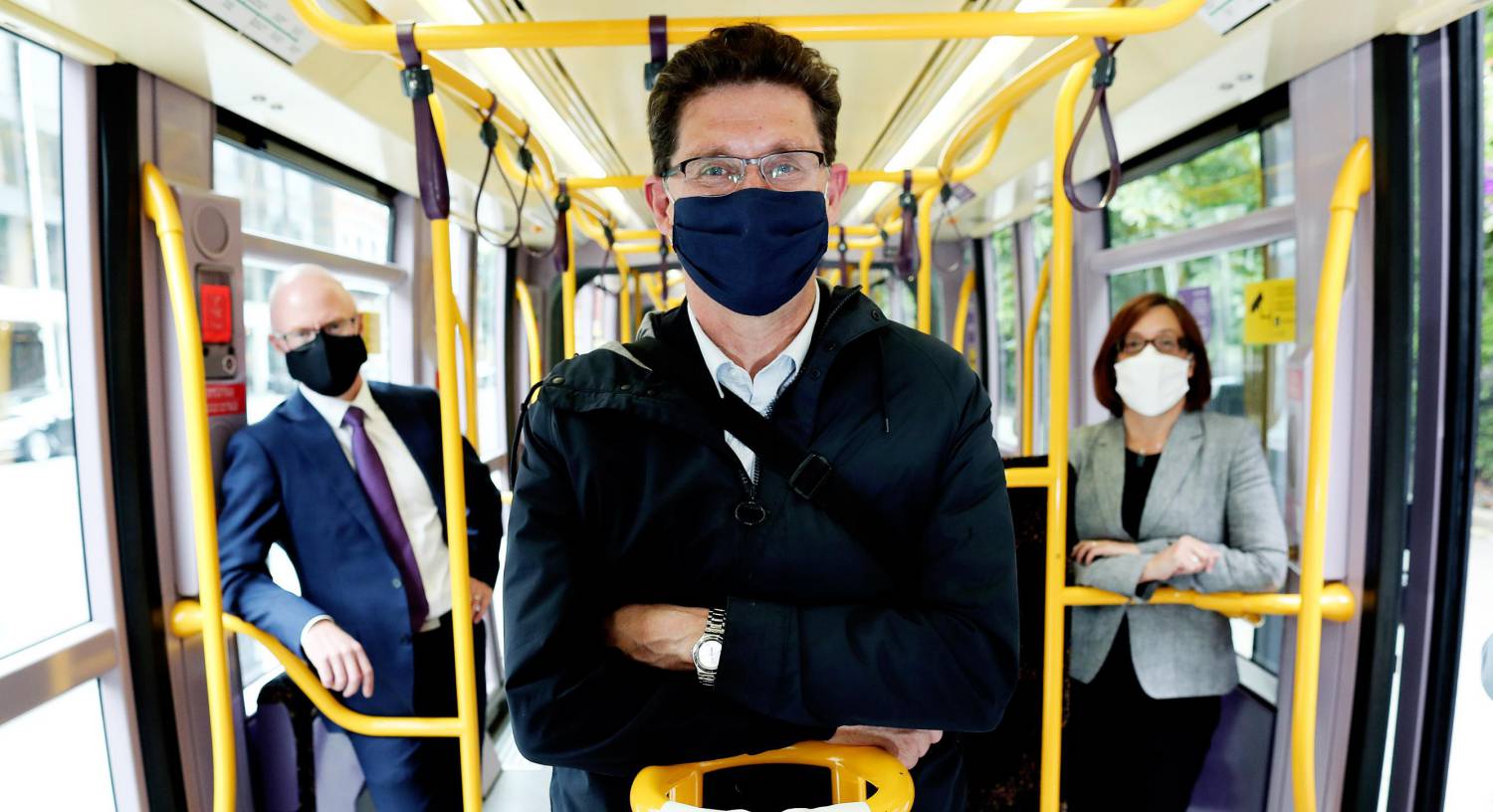