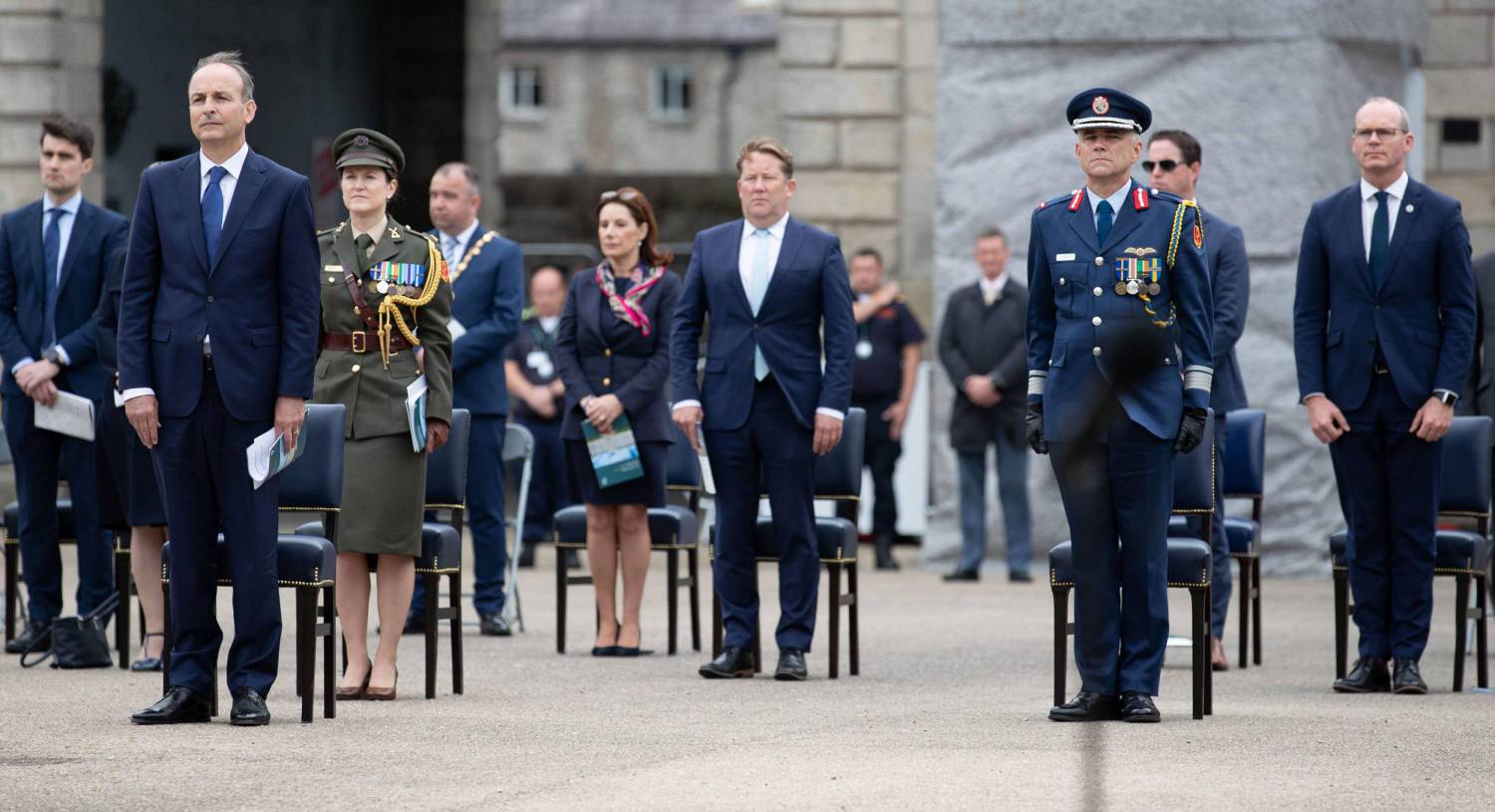 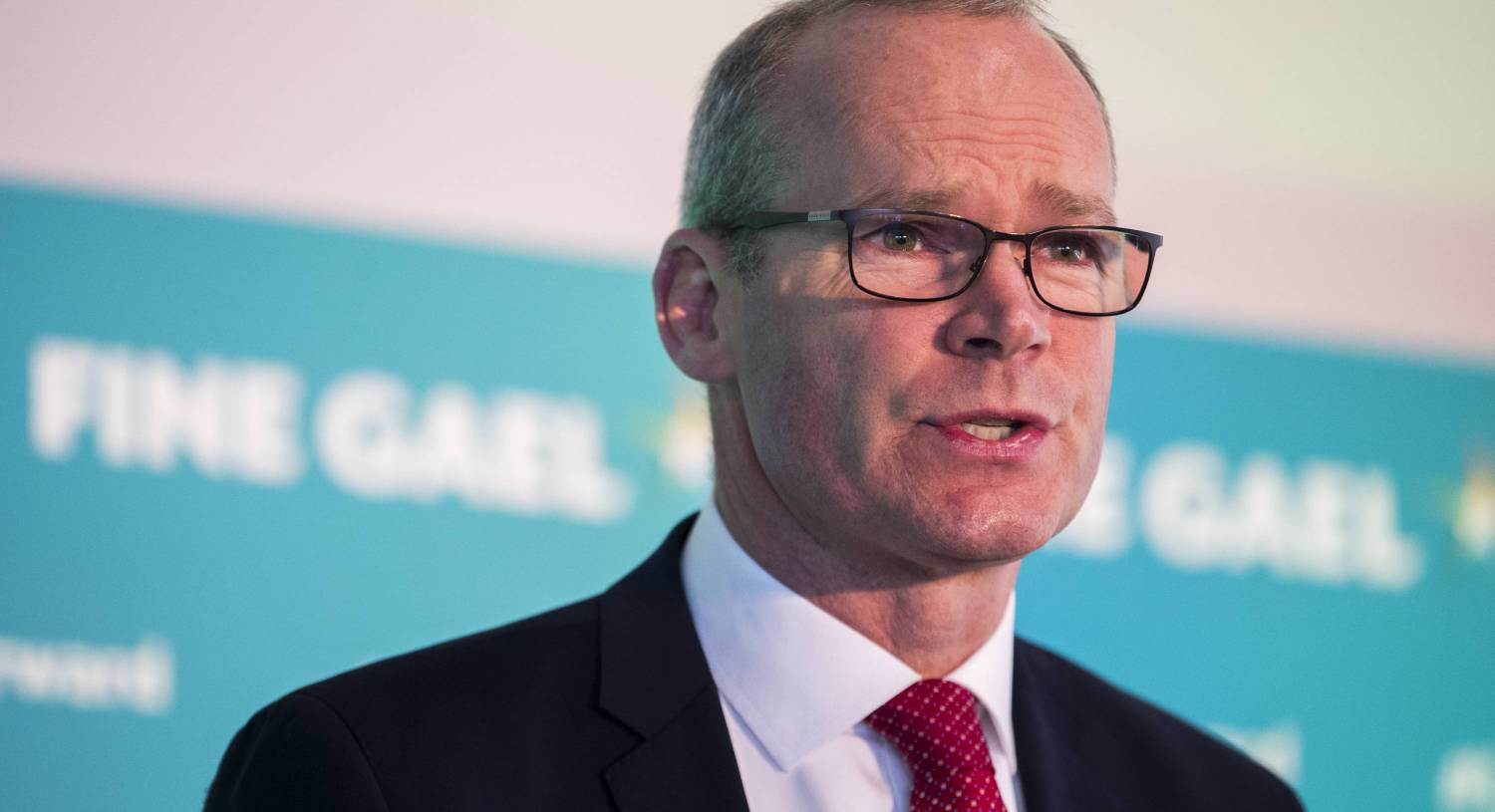 Fighting in Cameroon kills at least 22, including children