Three arrested in Tallaght seizure of drugs valued at €140,000 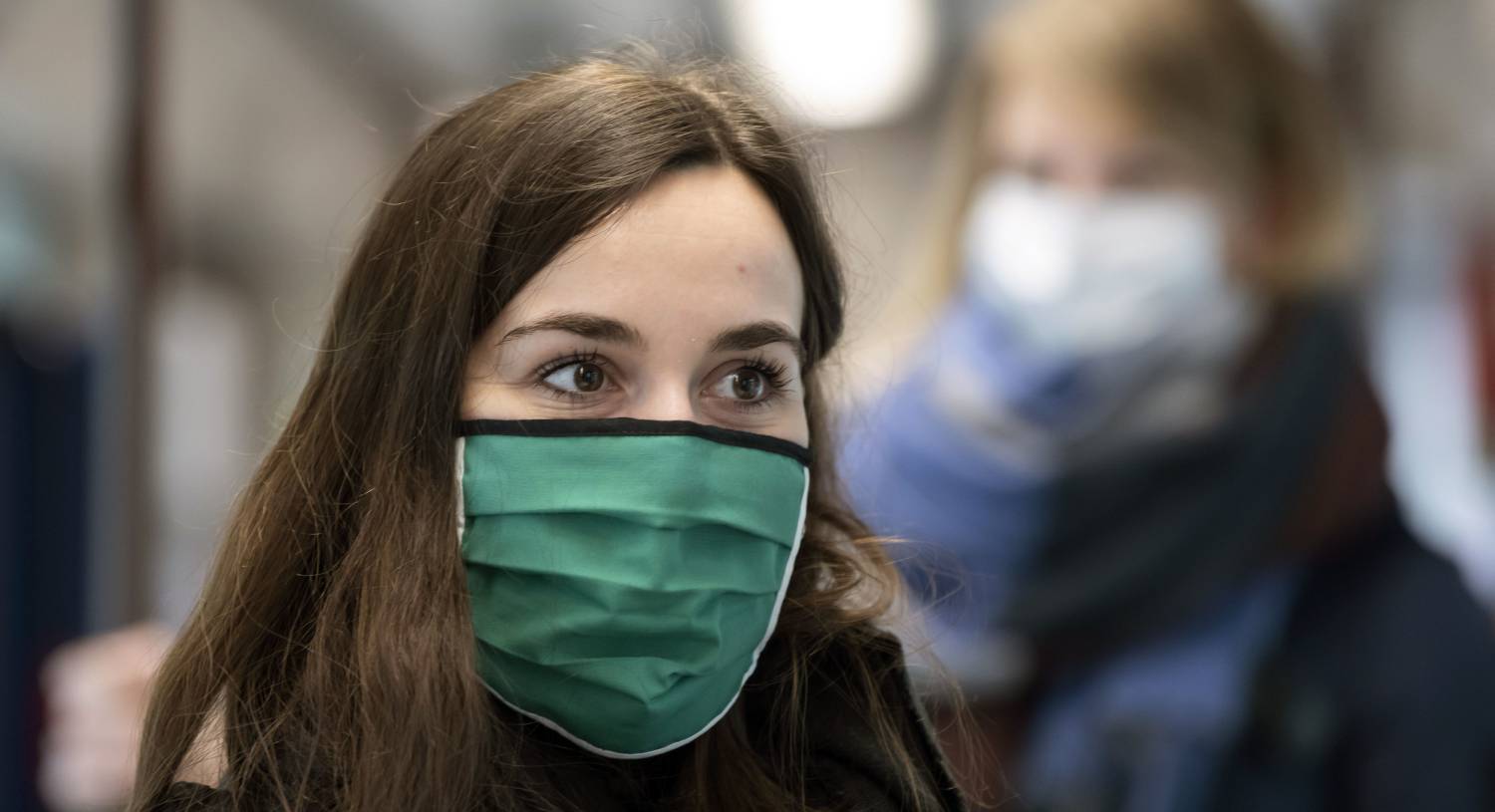