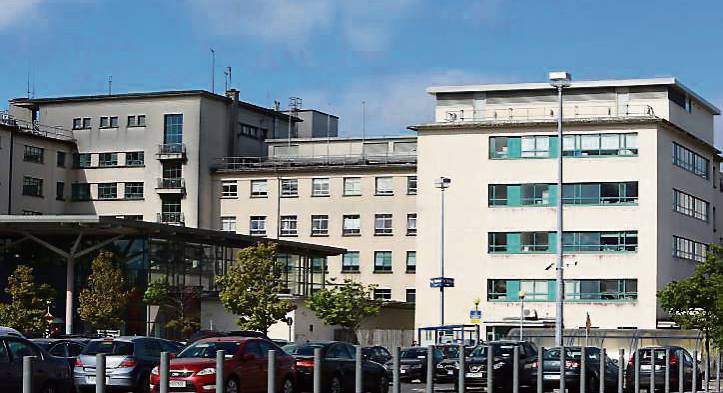 Plan to quadruple the size of Mercy Hospital to meet demand

'We have other lines,' says Tony Holohan as doctors urge Govt to come clean over PPE supplies

'I am no longer living,' says Cameron Blair's mother as teenager tells court he never intended to murder