Home»ireland
Despite fears of a Covid-19 motivated downturn in the market, REA agents say the market is steady. Stock image. 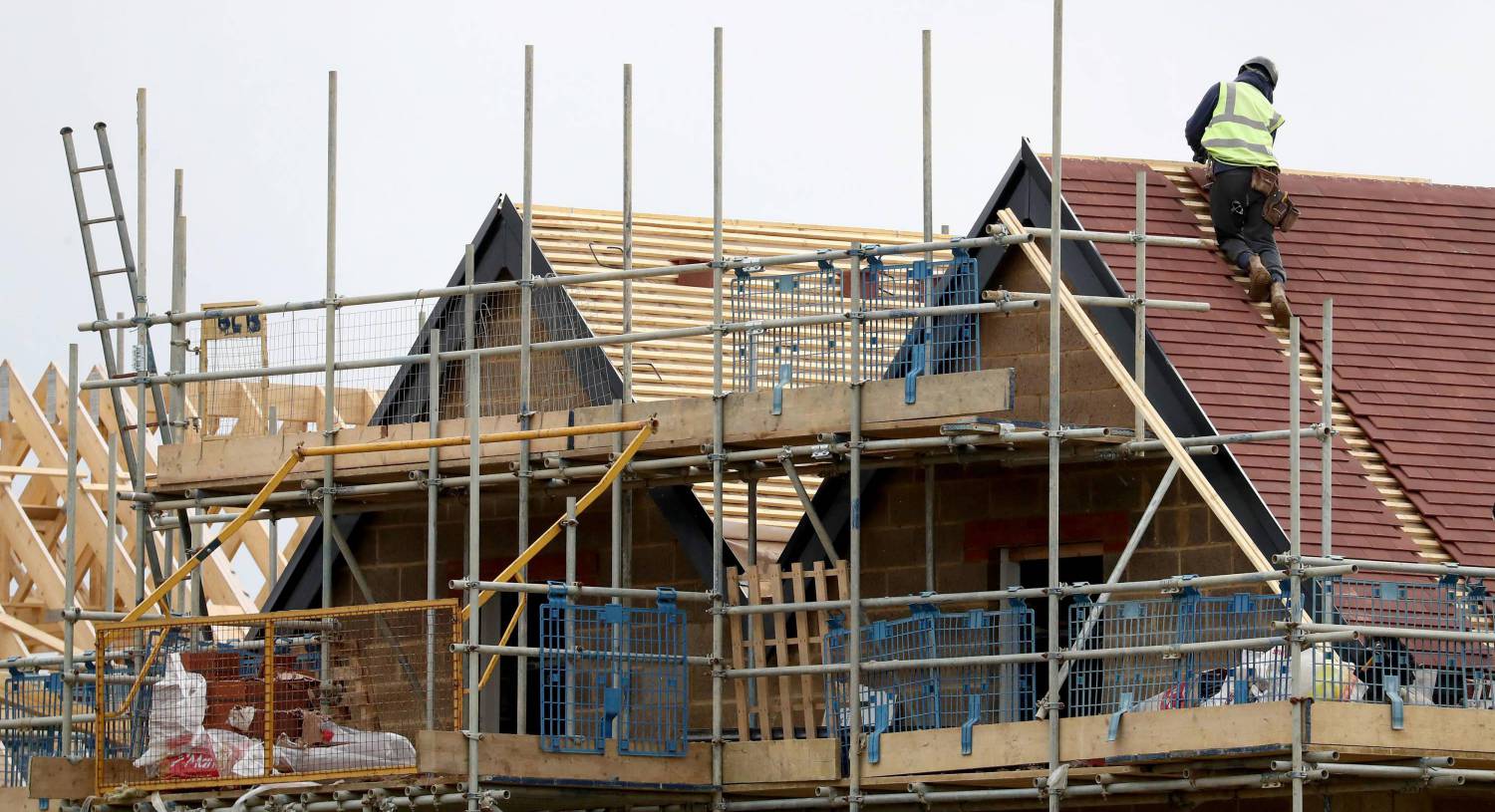 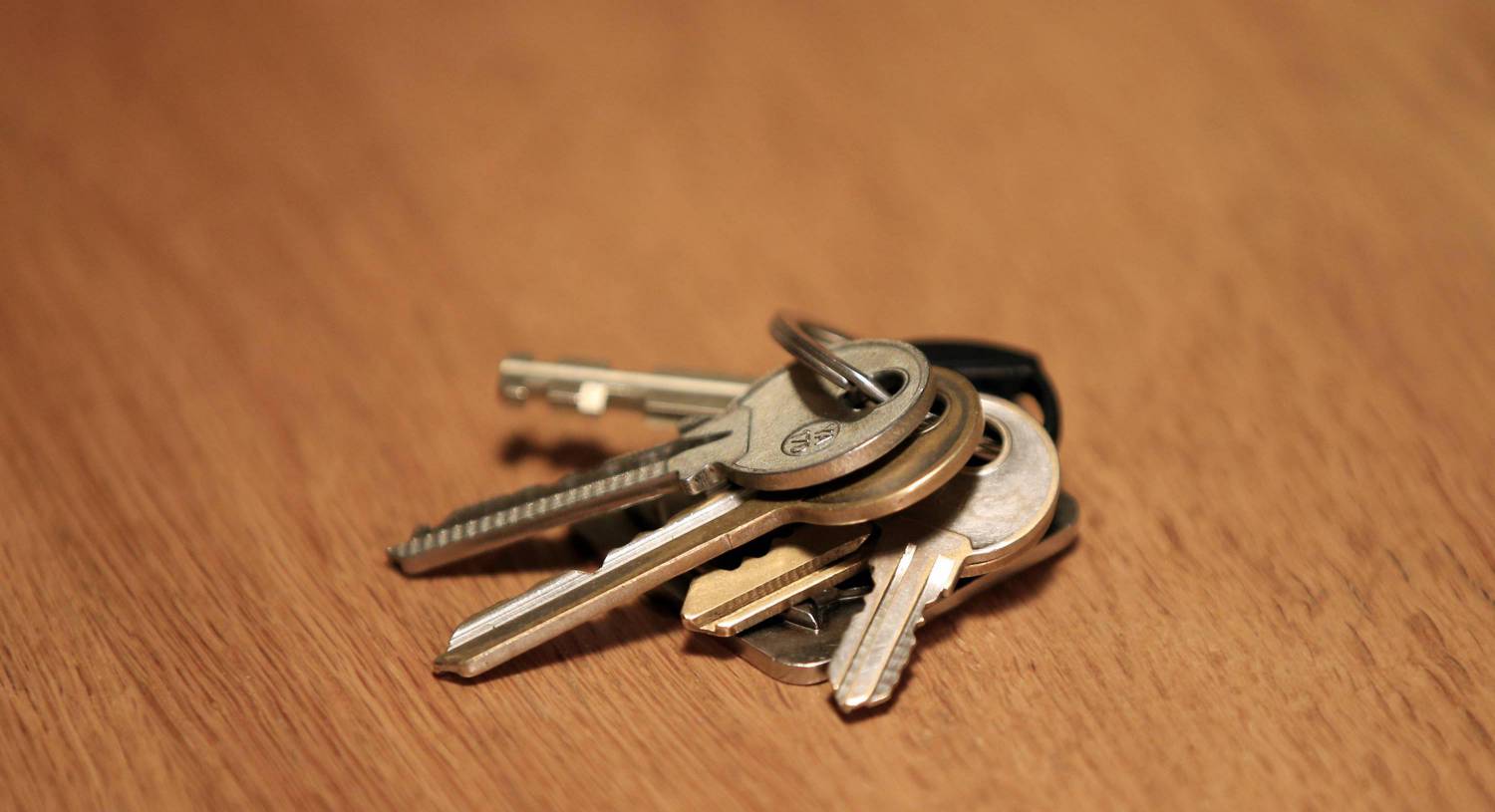