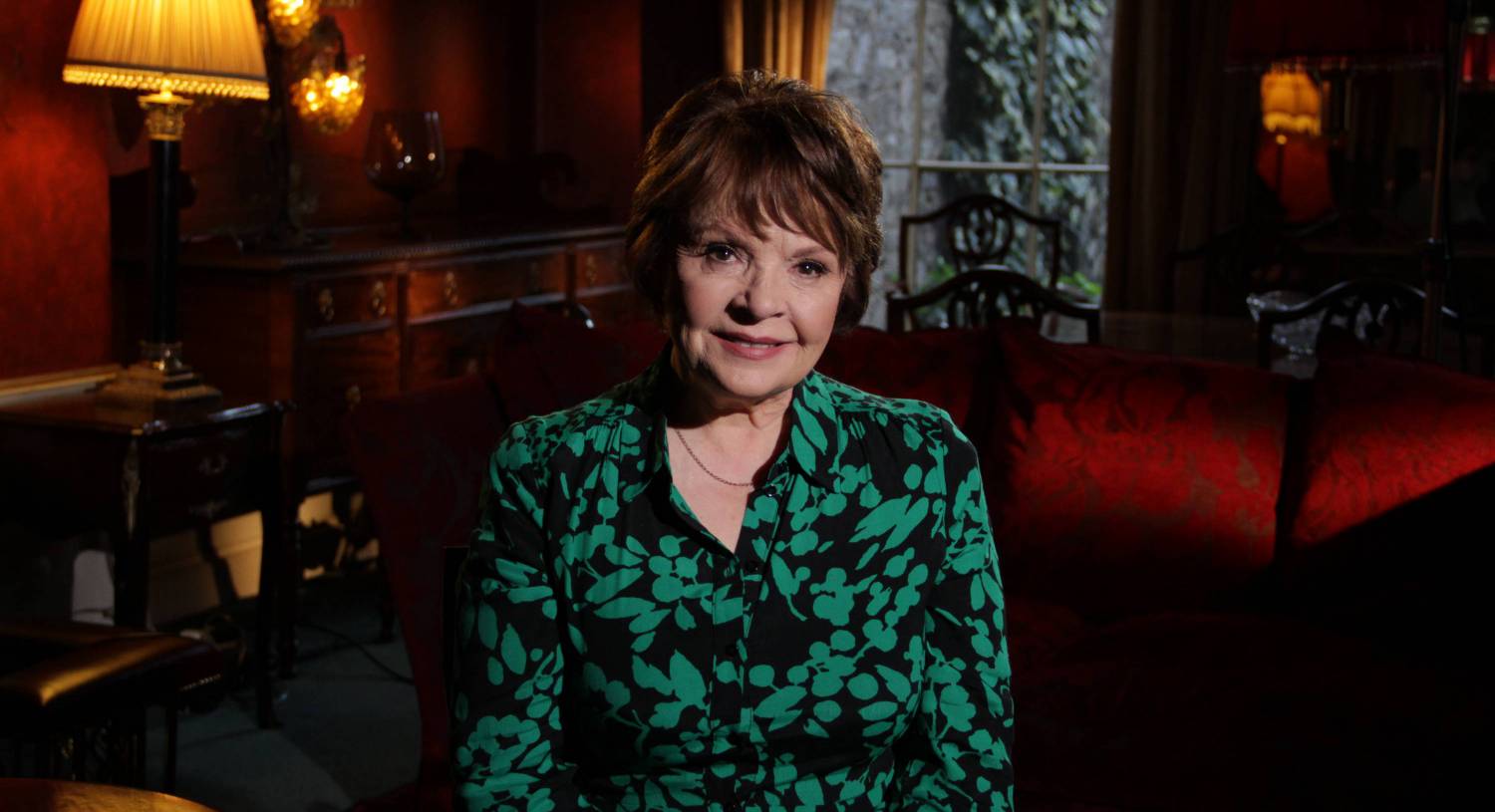 Dana defamation case: Judge urges sides to 'hammer something out'